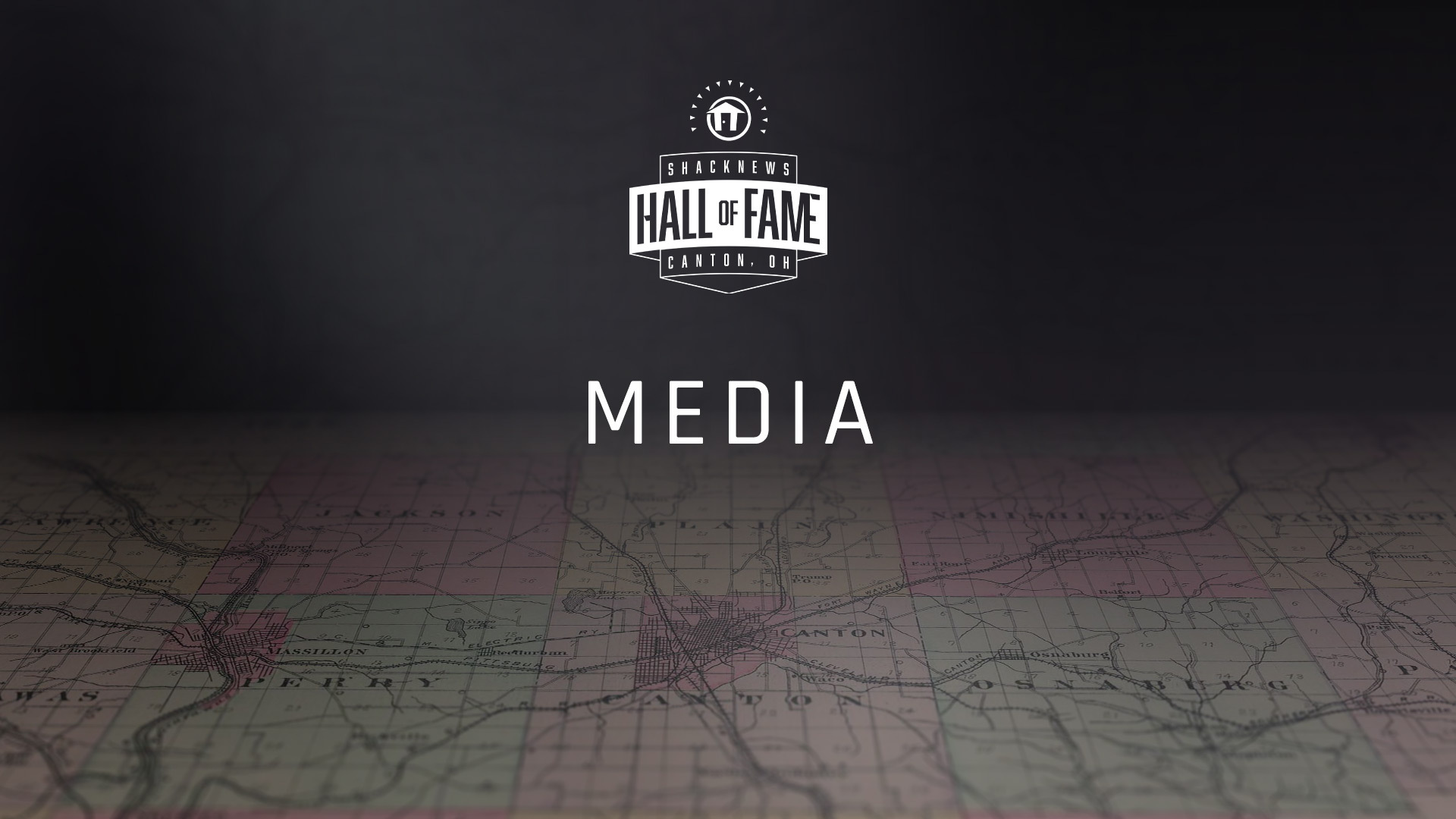 Welcome to the Media wing of the 2021 Shacknews Hall of Fame class. This category honors magazines, websites, newsletters, and other publishers that have contributed to the coverage and culture of the gaming industry.  Some entiries include Further Reading sections where you'll find features and other stories that further illuminate this year's inductees.

Considered one of the big two strategy guide publishers from the 1990s through the 2010s, BradyGames originated as a division of "big five" book publisher MacMillan. The imprint published its first strategy guide was published in 1993. From there, BradyGames published guides in paperback and special edition hardcovers for games like Grand Theft Auto V, entries in the StarCraft II trilogy, and The Last of Us. Besides guides, BradyGames published specialty books like Resident Evil Archives, a collection of character biographies, concept art from Capcom, and more.

Prima Games was BradyGames' main competitor until 2015, when the imprints were merged by their respective owners. Guides were published under the Prima Games label going forward. Before the BradyGames label was retired, editors published nearly 100 guides per year.

Electronic Gaming Monthly, or EGM for short, was one of the most influential monthly video game magazines to ever exist. Founded by Steve Harris in 1988, the first issue of EGM was published in March of 1989 and it did not take long for it to gain popularity. It was known for being a bit more adult than most publications in the video game genre at the time and took a lot of its beats from famous Japanese gaming mag Famitsu. As a result, EGM was known for being tougher critics.

Then there was the enigmatic Sushi-X, a character created by staff members that became a de facto mascot for the publication. EGM still exists today, only now in digital form as EGMnow.com.

If you’ve needed help finding a hidden item or beating a particularly difficult boss in a video game any time in the last 25 years or so, there’s a good chance you stumbled across GameFAQs.com at some point. Before GameFAQs came around we were relegated to getting our cheat codes and gamer tips from magazines, 900 numbers, or by forking over some hard-earned cash to purchase a guide.

The earliest issues of GamePro magazine embodied the do-it-yourself mentality of the early gaming industry. It was founded in 1988 by four friends who worked out of their houses in the San Francisco Bay Area. The first issue was published in April 1989, just a few weeks after the inaugural publication of Electronic Gaming Monthly, and the founders did not work out of an office until they garnered interest from IDG Peterborough in New Hampshire.

GamePro maintained its small and scrappy spirit. The magazine employed few editors, so to make the staff roster appear larger, each editor wrote until multiple pen names and were represented by comic book-style avatars. It ran from April '89 until October 2011 and was most famous for "ProTips" that accompanied reviews and strategy guides. Like EGM, GamePro's editors lampooned video game news in a section titled "LamePro" that ran in every April issue. It also published standalone strategy guides that covered megahits like Street Fighter II and Mortal Kombat.

Besides ProTips, GamePro was popular for providing coverage of popular platforms. Whether you preferred Nintendo, Sega, Sony, or PC games you were sure to find strategies, reviews, interviews, and behind-the-scenes features. GamePro's voice and spirit were a testament to the Wild West atmosphere of the early gaming industry.

GameSpot is another internet publication fortunate enough to celebrate its 25th anniversary this year. In fact, like Shacknews, GameSpot focused largely on PC gaming. In the years ahead, GameSpot would go on to cover other areas of gaming and grow its coverage in various areas.

Writers for GameSpot were considered some of the best in the business, whether it was for their news writing skills, their critical reviews, or their affable personalities. While relations between these two parties would eventually sour, it shouldn't be forgotten that GameSpot was first to employ the crew that would eventually branch off to create Giant Bomb.

IGN is the largest video game media outlet on the planet, but they did get their start the same year as Shacknews. Sure, both of us may have had different names back then, with N64.com being the wave back in 1996 alongside sCary's Quakeholio, but the core mission of bringing gaming content to people on the web remained. Peer Schneider kicked things off and brought on Matt Casamassina shortly after. The rest is truly history.

While it may seem odd for Shacknews to honor a rival website, especially one the size of IGN, it is important to note that this is their first year of eligibility as we shared our 25th anniversary in 2021.

Congratulations to IGN on 25 years of breaking news, reviewing games, expanding your coverage universe, putting on events, livestreams, and everything else you do. Here's to 25 more.

Magazine shelves were filled with publications on gaming. However, few dove into the actual practice of game development like Next Generation. While other titles focused on tips, tricks, walkthroughs, and pure hype, Next Gen specialized in interviews and the current state of gaming itself.

While Next Generation ceased publication in 2002, its back issues remain a great resource for anybody looking to get into how the sauce was made for the N64/PlayStation/Saturn era of gaming.

Back in the day, games were really hard, so much so that people would seek out strategy guides for how to beat them. Few were better at this than Prima Games, which began publishing strategy guides as far back as 1990. While Nintendo printed its own guides in-house for the NES and SNES generations, Prima would offer its own walkthroughs on just about every other major third party game available. In fact, Nintendo would eventually strike a deal with Prima to develop guides for them, as well.

Even to this day, as online gaming publications move towards guide content, Prima was among the first to beat everyone to the punch. While physical guides are largely a thing of the past, Prima's guides are still available online and they continue to be a force in helping players finish the games that are currently vexing them.

Back in 1990 Valiant teamed up with Nintendo to release a series of comic books based on their properties. The books included several titles that featured company mascot Mario front-and-center. In the Super Mario Bros. series he’d get into antics in the Mushroom Kingdom along with Luigi, Princess Peach, and his rogues gallery of villains. In the Game Boy series, Mario would pop out of the iconic hand-held console to help a young, hip teen stop digital baddies from taking over the real world. Link got the spotlight in a Legend of Zelda series based on the video game. Even Saturday morning cartoon staple Captain N The Gamemaster got a companion book that expanded upon the show’s universe. Granted, many of these comics didn’t make it past their fifth issue, but they were great companion pieces to not only Capt. N, but the Super Mario Super Show and the once-a-week eps of the Zelda animated series.

They stand as an early example of Nintendo attempting to branch out their franchises to other markets. Was Valiant the right partner to pick over Marvel or DC? It’s hard to say. But, no matter what, if you were a kid and a Nintendo fanboy back in the early nineties, you probably had an issue or two lying around your bedroom.