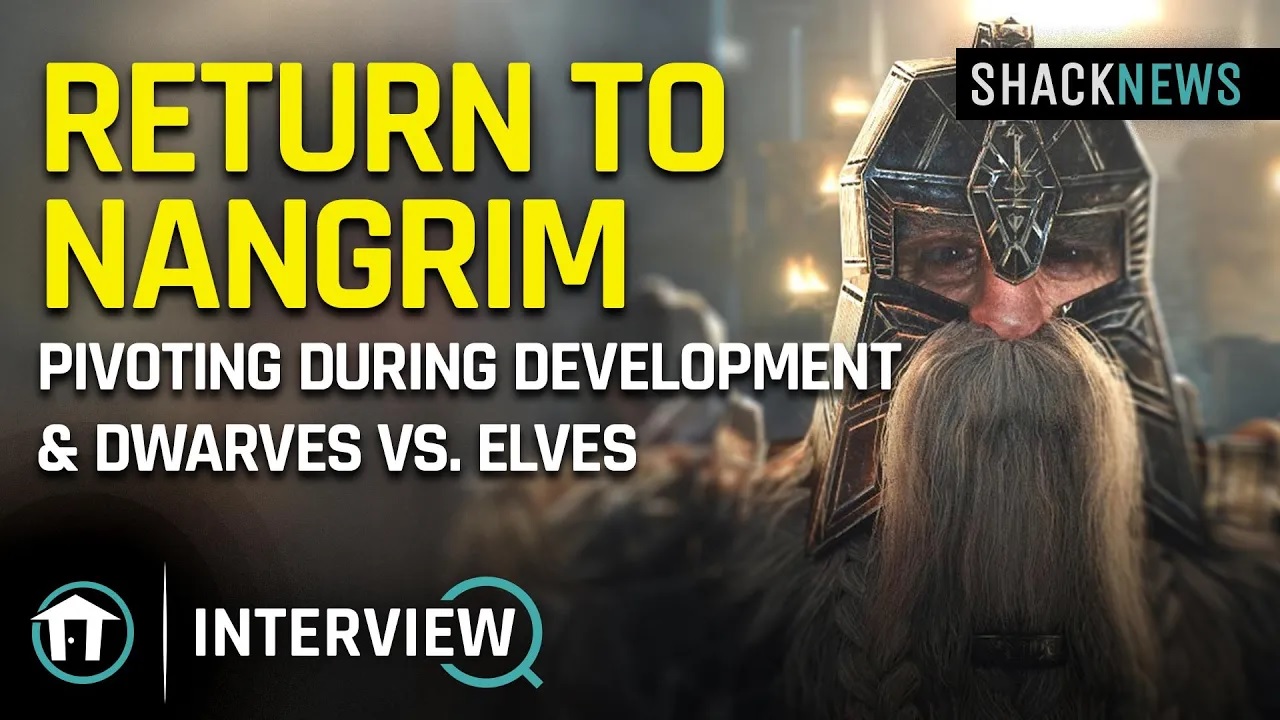 Return to Nangrim on pivoting during development and Dwarves vs. Elves

Return to Nangrim is a fantasy-fiction first-person action game with RPG survival elements in it. Sycoforge is developing the game and the team has poured a wealth of effort into the design behind it, including how the game is played and what the focus of this fantasy-fiction world. We recently got to sit down with Sycoforge Business Developer Lukas Nowak about the development of Return to Nangrim, the challenges the studio has faced to set the game apart and keep development moving, and the matter of focus on the Dwarven race in the game versus something like Elves.

During our conversation with Nowak, he shares how the team has worked to design the systems in the game, as well as efforts to move from one priority of design to another. Return to Nangrim was built to be released on regular PC, as well in VR. Sycoforge originally built it as VR, and at one point it was more of a walking simulator. The team has since shifted towards action-adventure and VR took lesser priority as a result. However, the game will still eventually come out in VR. The team is still invested in designing that experience after a PC launch.

In Return to Nangrim, you take on the role of a Dwarf in the titular world of Nangim. Why Dwarves? According to Nowak, the team wanted to focus on a fantasy-fiction race that not only has a built-in fanbase, but also doesn’t get a lot of core representation in action-adventure or RPG games. Mostly tertiary, Dwarves still have a lot of fans that love them as characters in the likes of games like Deep Rock Galactic and other games. To that end, Sycoforge invested itself in crafting an adventure that puts Dwarven characters, clans, and culture in the front and center of its fantasy world in Return to Nangrim.

Be sure to watch the full interview above and check out Return to Nangrim on Steam, where it can be wishlisted now. Want more videos? Check out the Shacknews and GamerHubTV YouTube channels where we post all of our latest interviews, reviews, and further features on the latest video games, technology, and toys.