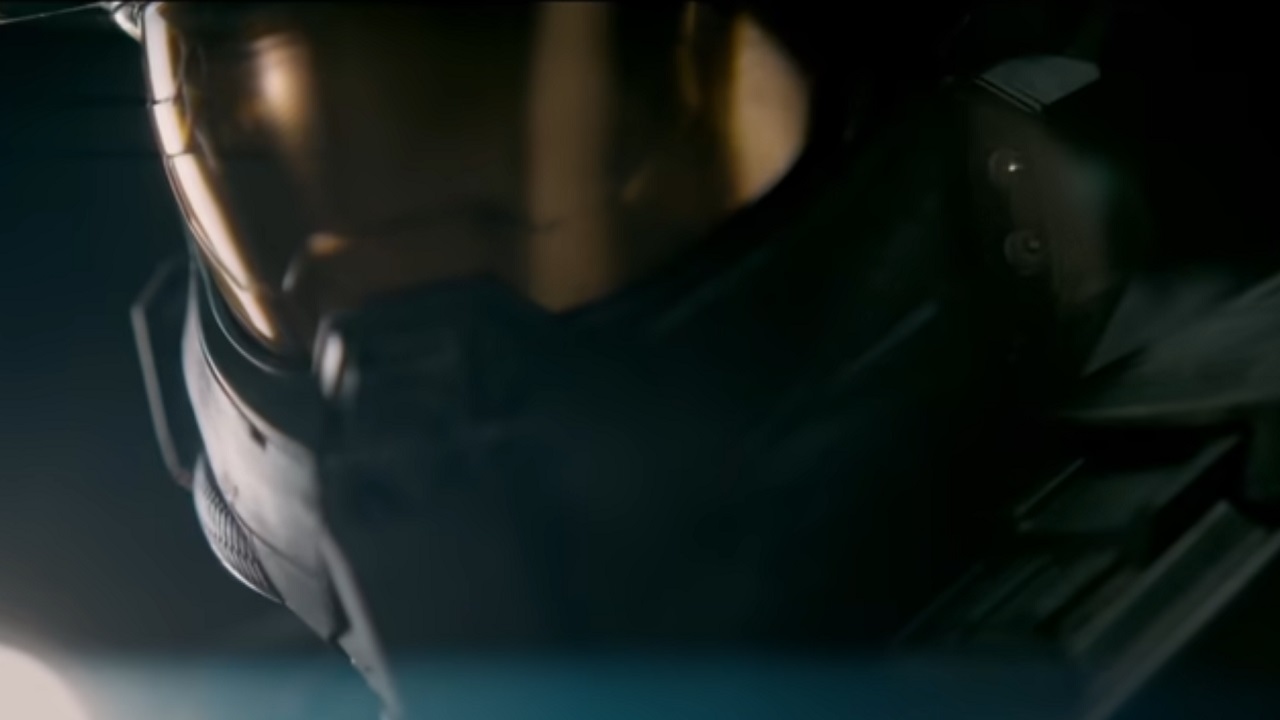 Halo TV series gets a trailer at The Game Awards 2021

One of the more interesting promises out of the Halo franchise beyond the release of Halo Infinite has been an upcoming Halo TV series which will bring the story of Master Chief and his war on the Covenant and Flood to Paramount+. We’ve seen a few teases of what’s coming from the show, but The Game Awards 2021 gave us one of our first full-on look at the series with a new trailer showing off the adaptation of legendary sci-fi action we’ll be seeing sometime in 2022.

The Halo TV series trailer made its premiere during the events of The Game Awards 2021 on December 9, 2021. It was here that we got an extended look at what we can expect out of the show. Pablo Schieber as Master Chief was on full display, donning the armor of John-117 and taking the battle to the Covenant. Speaking of which, we also saw the human forces gearing up and seemingly getting ready to go to war, likely against the franchise's familiar foes.

In a previous reveal of the Halo TV series, we saw confirmation of Bokeem Woodbine and Shabana Azmi as major players in the cast as well. Not only that, but 343 Industries is also on board in collaboration with Showtime to ensure the quality of the show and guide its storyline. It’s seen some setbacks previously due to the COVID-19 pandemic, but with a deal with ViacomCBS making the launch of the show exclusive to Paramount+, it’s back on track and doing largely better than any other previous attempt at a Halo movie or series has gone.

With plans to launch the Halo TV series in 2022, stay tuned for further updates and reveals as they become available. We’ll have them right here for you at Shacknews.