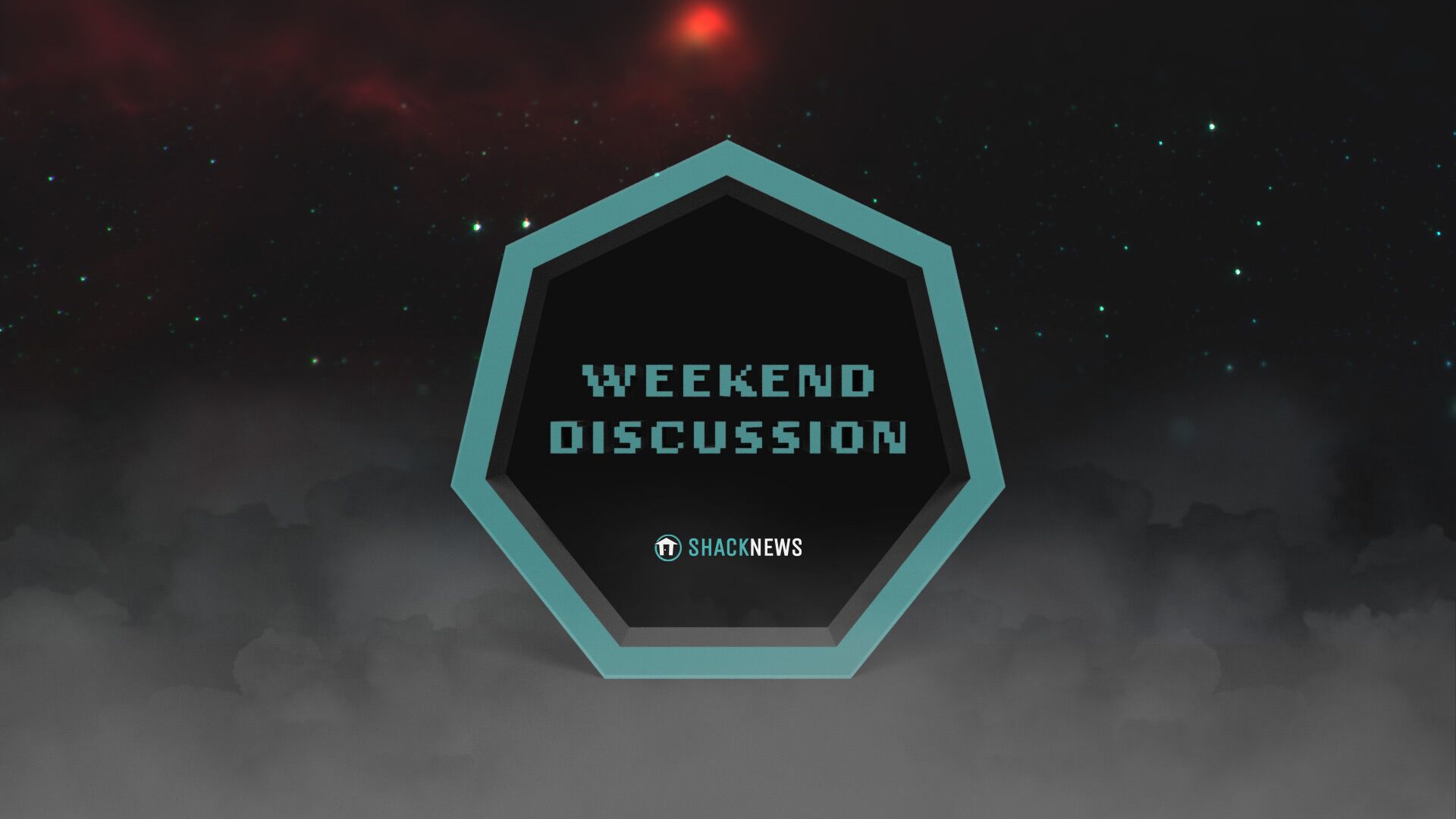 Hey, everyone! Hope the weekend's going well for you. Let's give you some stuff to check out while you're enjoying your Saturday.

'The End' is here

There's some doings happening in Fortnite.

If you're witnessing what's going on, be sure to bring it up in the comments or on Chatty. We'll be watching ourselves here at Shacknews.

It's a fun weekend in esports! Let's check out what's happening, starting with IEM Winter 2021:

We move to the continuing ALGS Pro League for Apex Legends:

Be sure to tune into Wide World of Electronic Sports this and every Monday at 6:40 p.m. ET (3:40 p.m. PT) on the Official Shacknews Twitch Channel.

Doggos may be smaller than they appear.

We are excited to announce the schedule and games list for #Zeldathon Ascent benefitting @StJudePLAYLIVE!

Join us on December 27 for a full marathon of the Legend of Zelda!🗡 pic.twitter.com/c1yE5A48K7

It's almost that time of year again where the Zelda community comes together to play games from throughout the series for a week while engaging in various shenanigans for charity. Zeldathon is always a fun watch and you're encouraged to donate to St. Jude Children's Research Hospital.

A different kind of "Wreckfest"

weekend project for #7DFPS game jam: what if a bunch of cars drove toward you. Made with FNA https://t.co/LQ55gEsKp8

it's uhhh not very first-person pic.twitter.com/iGU1dh1DzY

An attendee’s grandmother entered Marvel and the crowd is booing her opponent pic.twitter.com/OeuZDd1Hdn

Only in fighting games.

Get your weekend dose of Wha Happun?

For tonight, why not catch this special concert featuring some of the best video game cover artists, who are raising money for charity?

That's your Weekend Discussion to send you off into a new NFL Sunday. Remember to subscribe to Shacknews Mercury! For just as little as $1/month, writers like me can continue bringing you the daily news, the latest guides, and fun features like this every single day. Are you ready for the week ahead? Join the conversation and let us know in the Shacknews Chatty comment thread below.