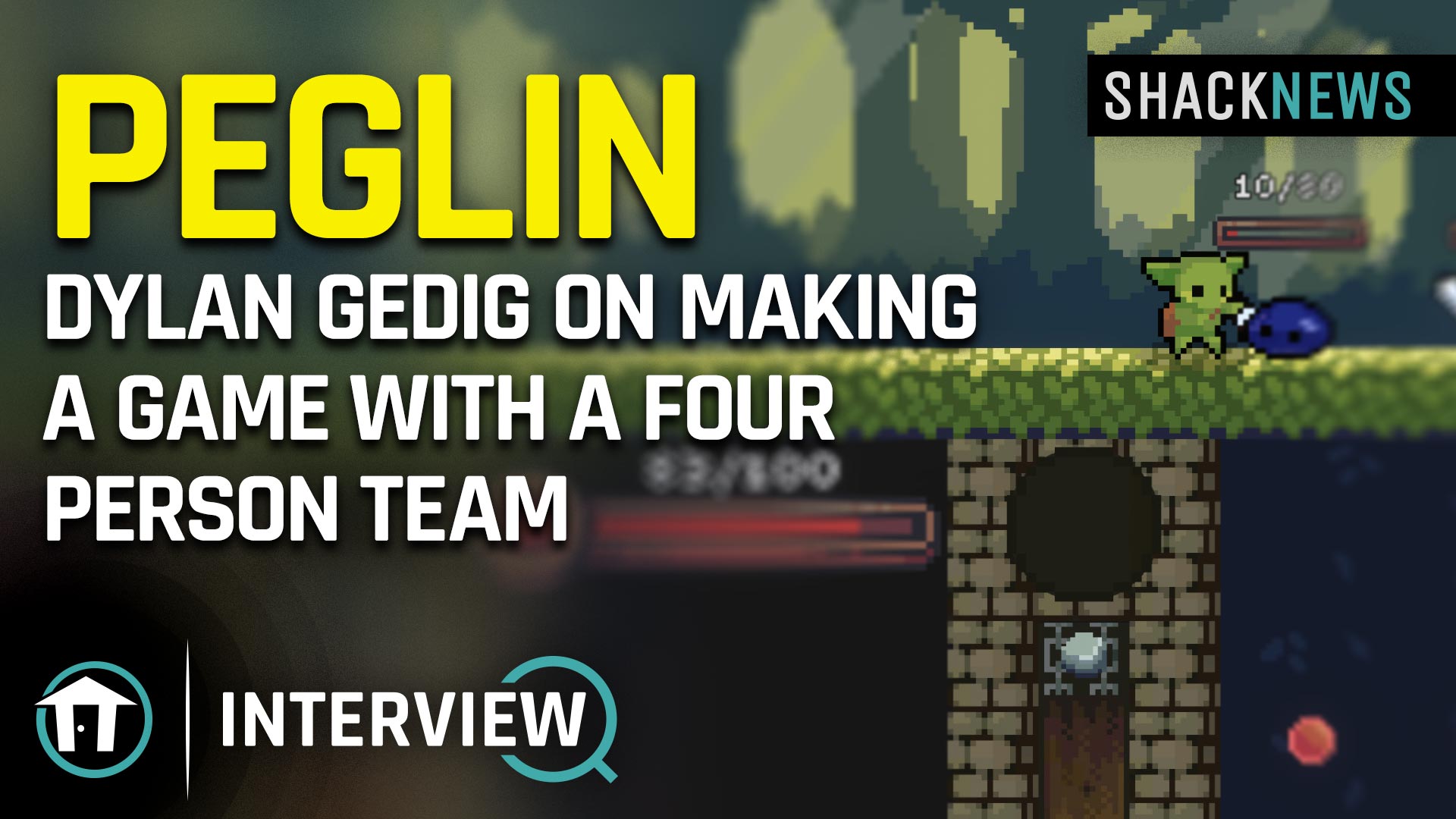 Creating video games is no easy feat. It’s especially challenging when you’ve got a small team that only develops the game on the side. The team over at Red Nexus Games is one such example of a small team of devs banding together to create something in their spare time that has struck a chord with quite a few gamers. Just how small are we talking? A mere four-person team. Shacknews recently had the pleasure of chatting with the founder of the studio, Dylan Gedig, about developing a game like Peglin.

In the interview with Shacknews’ own Greg Burke, Gedig reveals that the team at Red Nexus Games consists of only four people. The art is being done by Gedig’s girlfriend, while he and a friend focus on the development. Meanwhile, a second friend is working on the music. Gedig describes it as a “Ma and Pa and Friends indie studio”.

As for Peglin’s creation, it started off as an idea born out of a game jam. After the jam finished, the team shelved the idea while they focused on another darker and moodier title. But then the pandemic hit and they wanted to return to something a bit more light-hearted. It also helped that players reached out and asked whether the team was working on more content.

You can check out the full interview with Gedig above where he talks about how the JRPG and Peggle elements work together. There are even more exclusive developer interviews to be found over on the GamerHubTV YouTube channel, so swing by and subscribe!