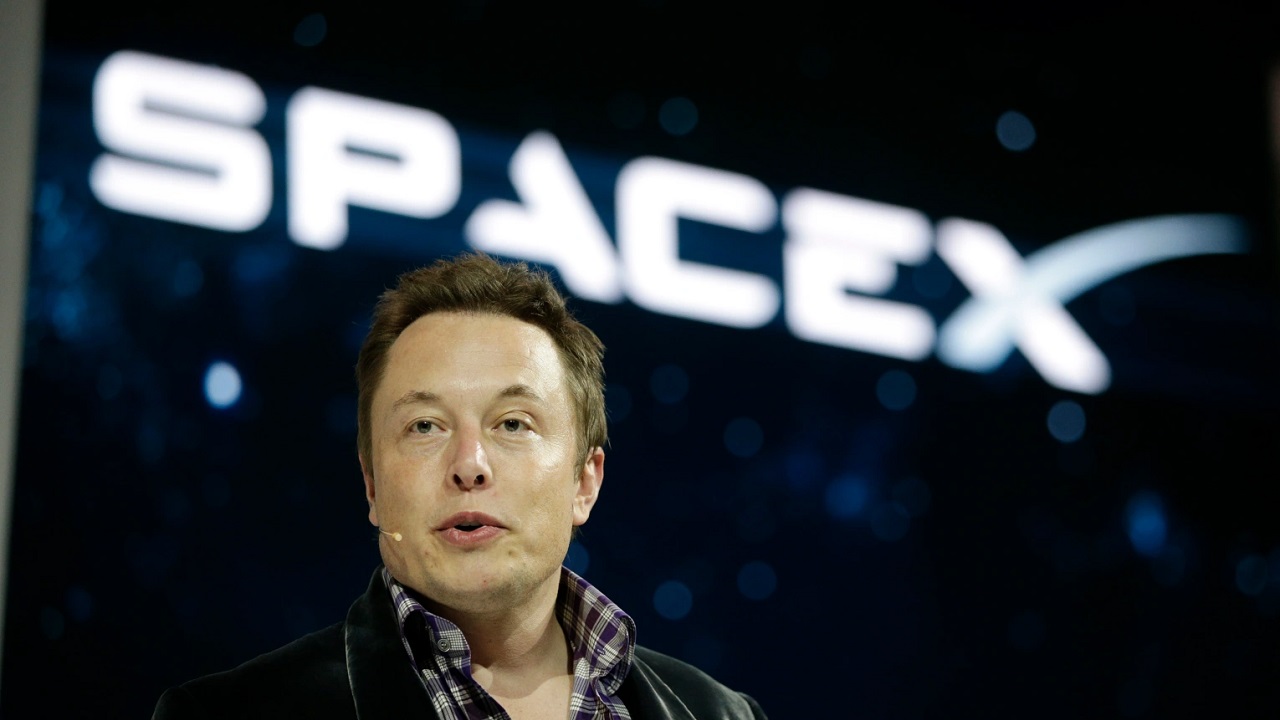 In terms of commercial space travel development, Elon Musk’s SpaceX company would appear to be far ahead of the rest of the industry in terms of development and technology. Ambitious long-term plans of putting a human being on Mars might be in jeopardy in 2022, though. In a recent company-wide email, Elon Musk expressed disappointment with progress on the Starship Raptor engine and claimed the matter could put the company at risk of bankruptcy if development and production aren’t ramped up in 2022.

The apparent email from Musk went out over Thanksgiving break, as obtained by space tech outlet Space Explored. The email follows the exit of former SpaceX Vice President of Propulsion Will Heltsley in November. After Heltsley was removed from the project and left the company, Musk stated that leadership had dug through details of the Raptor engine development and found the situation “to be far more severe” than expected.

The issues reportedly forced Musk to give up Thanksgiving break and focus in on the issues, as well as putting together the email that signaled the full direness of the matter.

Unfortunately, the Raptor production crisis is much worse than it had seemed a few weeks ago. As we have dug into the issues following the exiting of prior senior management, they have unfortunately turned out to be far more severe than was reported. There is no way to sugarcoat this.

I was going to take this weekend off, as my first weekend off in a long time, but instead, I will be on the Raptor line all night and through the weekend.

Musk goes on to say that the matter will require “all hands on deck to recover from what is, quite frankly, a disaster.” Without definite progress on reliable Raptor engines, the company will not be able to launch its Starlink Satellite V2, which Musk believes will go a long way to strengthen the service. Ultimately, he ended the email with the threat that if the company cannot rise to the occasion, it will face financial crisis.

What it comes down to, is that we face a genuine risk of bankruptcy if we can’t achieve a Starship flight rate of at least once every two weeks next year.”

SpaceX has been a leader in commercial space travel development over the course of recent years, making headway on rocket development and even launching a cryptocurrency into space. Starlink has also been an ambitious part of its business, with Musk promising that the service’s strength will grow exponentially over time. If things are as dire as Musk describes, it will remain to be seen if the company can claw its way out of internal crisis in 2022. Stay tuned as we watch for further updates and details on this matter.