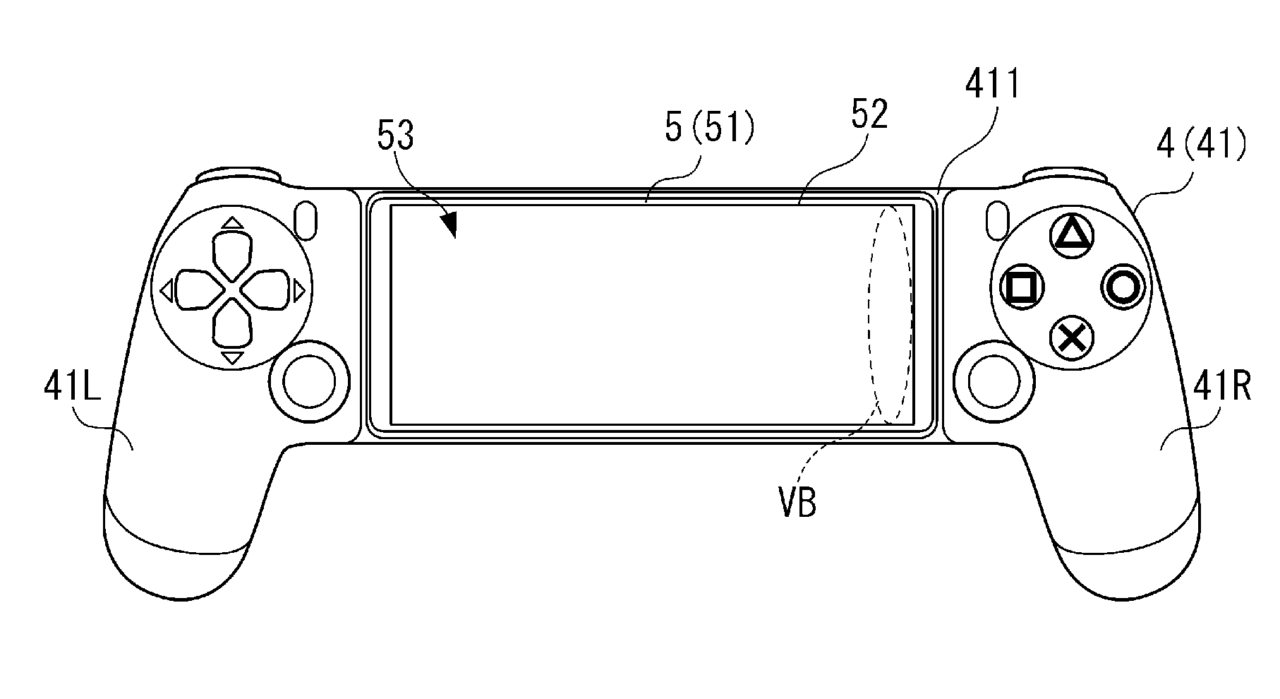 Some eagle-eyed folks on the internet have spotted a new patent recently granted to Sony Interactive Entertainment’s Japanese division that outlines a controller accessory designed for use with mobile games.

News of the patent and potential new controller was first reported over at VGC, where the patent information and associated illustrations appear to indicate plans for the console gaming giant to enter the mobile space in some fashion in the future. The paperwork shows off a multi-part accessory that would house a mobile phone in between two sides of a controller that looks an awful lot like the DualShock 4.

With the original DualShock 4 gamepad continuing to be a popular choice among gamers thanks to ergonomics and Bluetooth connectivity (making it easy to pair with PCs and mobile devices), it stands to reason that Sony would be capable of designing and producing a high-quality mobile gamepad.

With the expansion of the PlayStation Now cloud gaming service and its recent expansion into releasing its first-party hits on PC, Sony is certainly positioning itself to grow the brand and potential reach of PlayStation products. With mobile gaming being the most popular way to enjoy the medium globally, there will presumably be lots of money on the table if the plans go as intended.

We could be looking at a future where Sony-published hits start showing up on phones and they would presumably be best enjoyed with an official Sony controller. For more news on this possible PlayStation mobile controller and other big gaming news, make sure to keep checking in with your friends here at Shacknews.