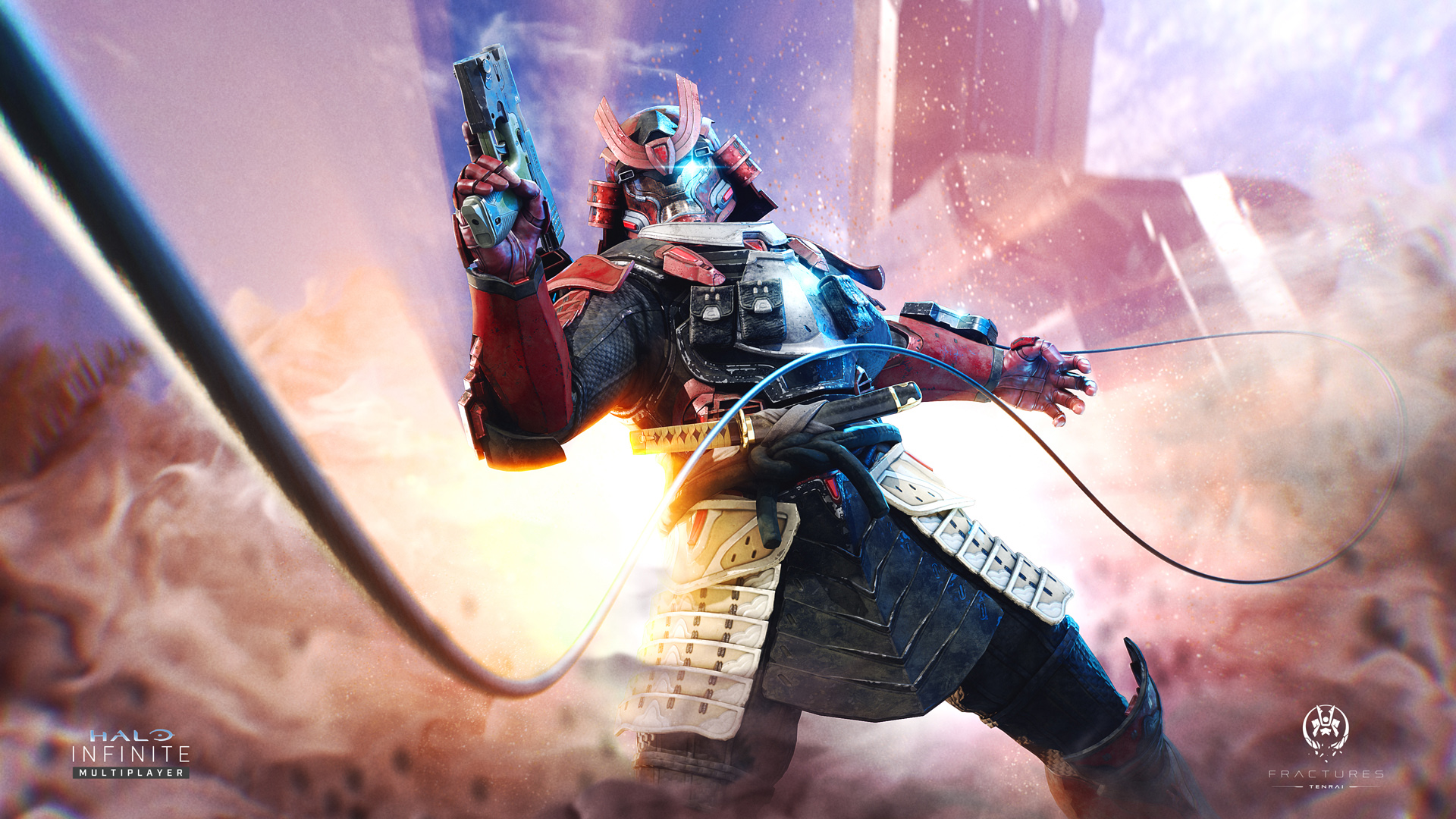 The Fracture: Tenrai event in Halo Infinite is starting soon. As the first event in the game, players will definitely want to jump in and participate, especially considering the Yoroi armor will be a reward! If you want to unlock the Samurai armor, you’ll need to know when the event starts and even when it ends.

The Halo Infinite Fracture: Tenrai event starts on November 23 at 10:00 a.m. PT / 1:00 p.m. ET. This event is the first one of the season and the game, ignoring the special celebration of Halo’s 20 year anniversary. Players can expect Fracture: Tenrai to end on November 30, meaning you’ve got about seven days to get in and earn your rewards.

Tomorrow at 10AM PT.

Speaking of rewards, players can unlock the Yoroi armor, which is a Samurai-themed set. There will also be an Event Pass that can be worked through while the event is active. It sounds like this event pass will contain its own unique rewards exclusive to the limited-time event.

For those that aren’t able to unlock the Yoroi armor during the time limit, 343 Industries has stated that the event will return during the season. This is good news for anyone who might be away or isn’t able to snag the armor in November.

The news post on Halo Waypoint also notes that there will be premium cosmetic items for players to purchase from the store during the event. These items will be Yoroi-themed, so anticipate some neat emblems, weapon skins, and other bits and pieces.

With the Fracture: Tenrai event starting in the morning and lasting one week, players should have plenty of opportunity to sink some time into Halo Infinite’s multiplayer to earn some sweet Samurai armor. Check out our Halo Infinite page for more guides and the latest news regarding this exciting new entry in the franchise.