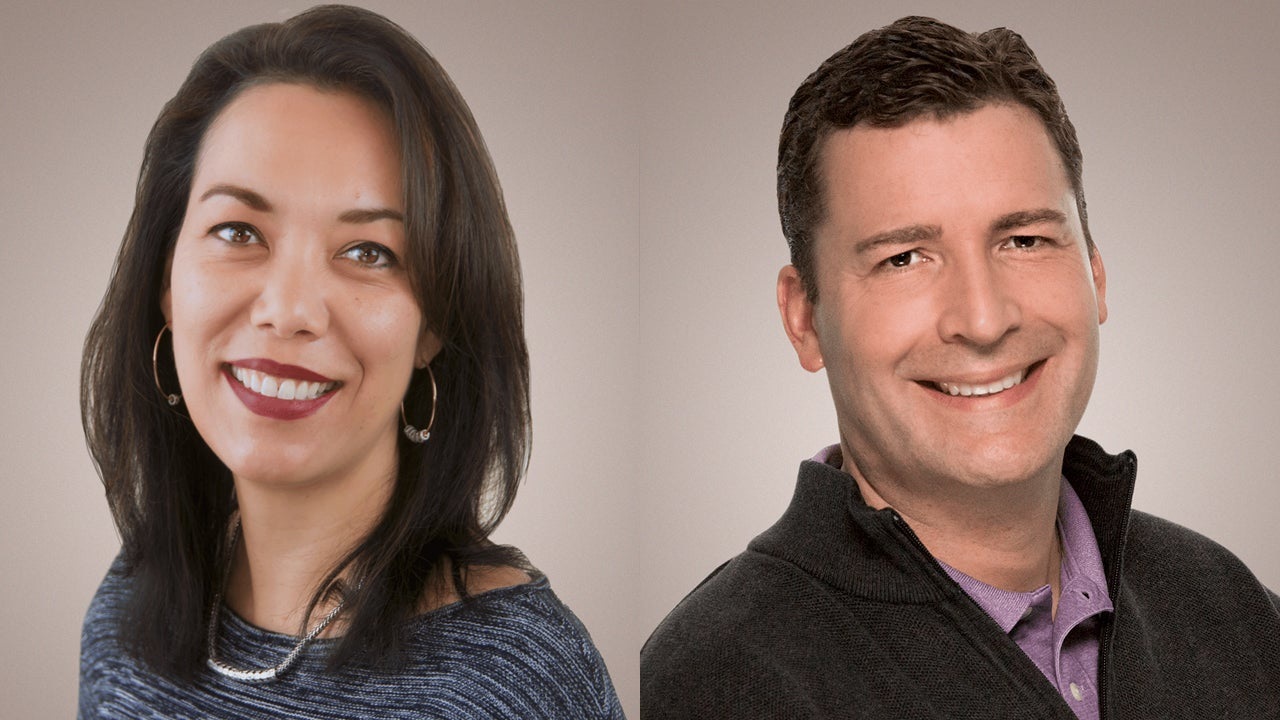 If you thought you had already heard all the bad stuff coming out of the Activision Blizzard offices over the last few months, you might wanna grab some popcorn and freshen up your soda, because it seems like the hits are going to keep on coming. Some two weeks after she announced her resignation as Co-President of Blizzard Entertainment, reports claim that Jennifer Oneal was offered less pay than fellow Co-President Mike Ybarra. The documents from which this report originates also reveal that Activision Blizzard did not offer Oneal the same compensation as Ybarra until after her resignation.

This new development comes on the heels of a new report out of the Wall Street Journal this week that accused Activision CEO Bobby Kotick of covering up workplace misconduct. Internal company documents reveal that Oneal had tendered her resignation partially due to the disparity in compensation between her and Ybarra.

IGN was able to view some documents pertaining to the investigation, including screenshots from a company Slack channel where Ybarra made a post directed towards company employees explaining his request to upper management for equal pay for Oneal.

In the documents, Oneal responded to Ybarra’s claims, explaining, “When Mike and I were placed in the same co-lead role, we went into the role with our previous compensation, which was not equivalent. It remained that way for some time well after we made multiple rejected requests to change it to parity. While the company informed me before I tendered my resignation that they were working on a new proposal, we were made equivalent offers only after I tendered that resignation.”

Today’s developments follow a rough week in the public eye for Activision Blizzard and its leadership. Yesterday, many employees staged a walkout in response to the Wall Street Journal report and a small contingent of company shareholders have even requested the resignation of CEO Bobby Kotick. What will happen next is anyone’s guess, but with the full backing of the company and its board of directors, there doesn’t seem to be any real pressure on Kotick from those in power to make real changes.