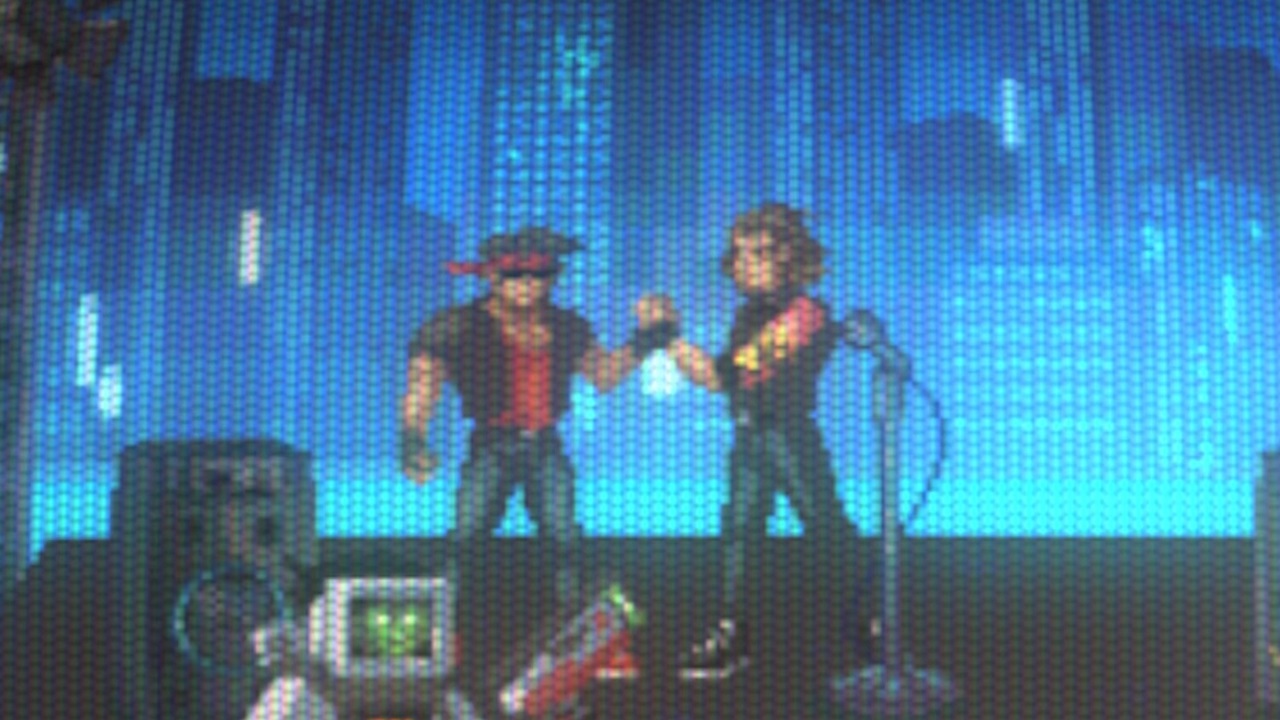 Kung Fury: Street Rage is a side-scrolling 2D pixel brawler that came out in 2015 alongside the cult classic Kung Fury film. As a 2D brawler, it’s thoroughly over-the-top nazi punching goodness, but now it’s getting a pretty burly expansion. During MIX Next’s indie showcase, indie developer collective Aurora Punks and Kung Fury: Street Rage developer Hello There Games announced a DLC expansion for the game in the form of A Day at the Beach.

Kung Fury: Street Rage - A Day at the Beach was announced as part of an Aurora Punks collection of game reveals and updates showcased on the most recent MIX Next event on November 13, 2021. The game’s first paid DLC, it brings a number of additions to Kung Fury: Street Rage. Notably, players can now play as David Hasselhoff, who had a cameo appearance in the film. You’ll be able beat evil nazis down using his mesmerizing voice and burly chest hair, among other awesome moves.

If that wasn’t enough, two-player co-op also comes to Kung Fury: Street Rage with the ability for multiple players to lay down fist-fueled justice. You and a pal can take on a new and epic story campaign, as well as exploring a new stage - the titular Beach, obviously.

This Kung Fury game was a fantastic companion to the 2015 film of the same name. Fans were pleased to get to punching nazis in this pixelated form as their favorite characters from the film, garnering the game a Very Positive rating in Steam’s review system. A Day at the Beach is a perfect way to expand all of that and give fans even more reason to play this game.

Kung Fury: Street Rage - A Day at the Beach is out now on Steam for $5.99 USD just to get the DLC or around $12 for a bundle with the main game and the DLC all in one package.