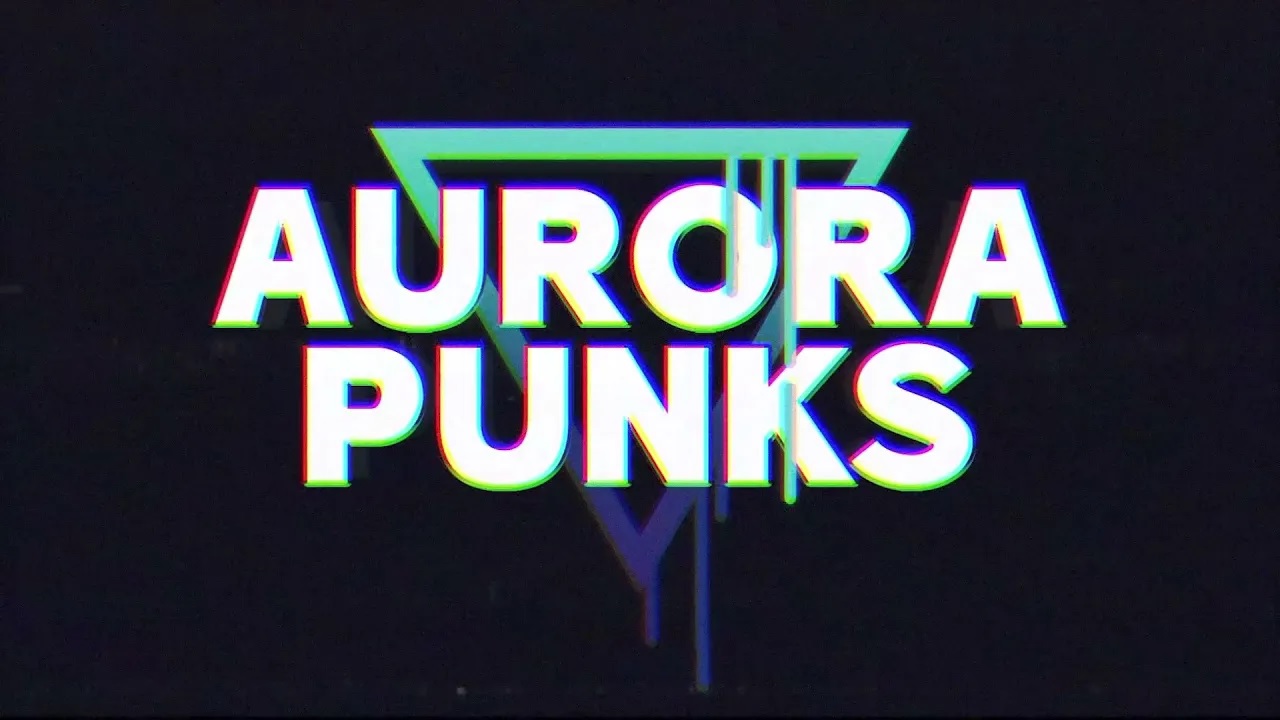 Indie organization The MIX just had its latest event in the form of MIX Next in which it showcased a wealth of new games. Among them were offerings from indie developer collective Aurora Punks. During the event, Aurora Punks showed off a notable collection of new games and content that are fast approaching, including new releases, DLC, and an expansion for movie-based 2D beat-‘em-up Kung Fury: Street Rage.

The latest MIX Next event took place on November 13, 2021, showcasing a ton of indie gaming goodness on The MIX’s YouTube and Twitch channels. Among the more than 70 games showcased, Aurora Punks had a hefty collection of new reveals and updates to show off from across its gathered organization of indie developers. Check out the full details below.

Kung Fury: Street Rage - A Day at the Beach DLC

Based on the martial arts movie of the same name, Kung Fury: Street Rage is an over-the-top 2D pixel brawler in which you fight nazis in arcade-style beat-‘em-up mayhem. The Day at the Beach expansion brings even more fun to the game. David Hasselhoff is now a playable character, using his masterful singing and chest hair to pound foes to bits. You can also team up with new multiplayer co-op and take on a new story campaign with a new level, The Beach of course. The Day at the Beach expansion is out now.

Rust Racers is a competitive car combat game with MOBA elements that has been in the works from Nethash Games for a while. After some time in development, Nethash is ready to invite prospective players to the game’s first Alpha test. To be part of the action, players need to join the Rust Racers Discord. Invites to the Alpha will be coming soon. The full game is set for a PC release in 2022.

What if the bomb sirens went off and there was only so much time to seek safety? Shattle takes place in an alternate 1970s Cold War Sweden. The bombs are about to fall and it’s a third-person 24-player competitive fracas to get to the shelter and survive. Pick up the gear you can find, craft what you can, or take it off defeated enemies. Shattle is set for a 2022 PC launch and will have a playtest coming soon. You can get in on the action by signing up for it on Shattle’s Steam page.

Chenso Club is an upcoming 2D action platformer that has players take on roles of various heroes to try to save the planet. Developer Pixdome has been revealing new content little by little ahead of the game’s 2022 release, but the today’s announcement revealed new character Alice. A mountain climber, Alice uses her grappling hooks for strong mobility and to be a hardcore damage dealer among the crew. A playtest is on the way if to give players a taste of the action if they sign up on the game’s Steam page.

An infectiously cute multiplayer party game from the developers at WiMaSiMa, Block’Em challenges players to navigate blocky levels and dodge pitfalls like lava and turrets by creating blocks to help them to a goal. The team is aiming for a 2022 release on PC and is happy to announce that the game’s first online multiplayer playtest is coming soon. You can sign up by registering on the Block’Em’s Steam page.

Hoplegs is an interesting limited-mobility platforming game in the vein of titles like Getting Over It and Heave Ho from the developers at WhyKev. In this game, you play as a square and move by pressing any of four buttons to extend a leg from any of your four sides. Whether you give yourself a little nudge over a cliffside or kick off with a big shove of your foot, you and a friend can embark on an adventure to help some king with some kind of prophecy… or you can destroy eachother in a competitive mode! Hoplegs is out on Nintendo Switch and PC via Steam today.

That covers all of Aurora Punks’ showcase from the latest MIX Next event. Stay tuned for more indie coverage, and updates on these and other games, right here at Shacknews.