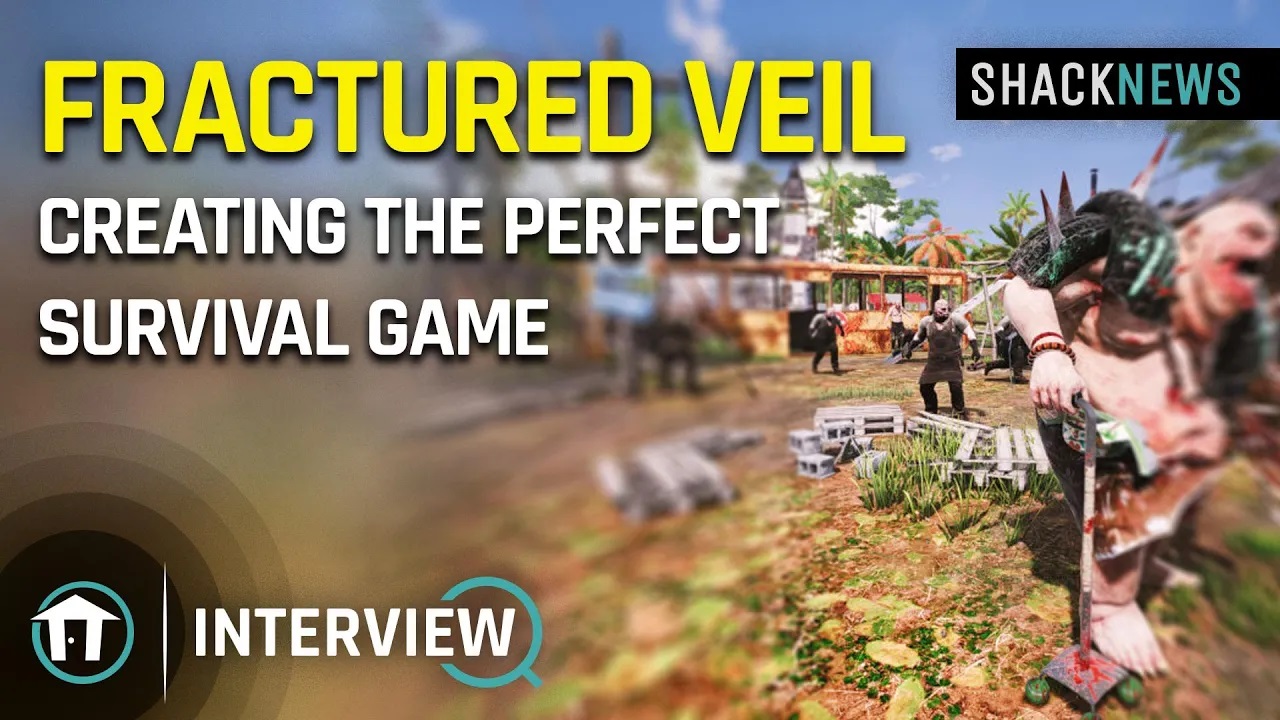 Paddle Creek Games founder and Fractured Veil project director Ryan Wiancko claims to have never been fully gripped by a survival game. He claims to have never walked away fully satisfied with them, not for lack of playing. He’s put hours into Rust and 7 Days to Die, but there was always something that left him wanting more. With that, the team at Paddle Creek aimed to take the open-world of survival games and blend it with MMO philosophies like deep character progression. With that, the team built Fractured Veil: a sci-fi open-world survival game set in 2122 Maui.

We caught up to Wiancko to talk about Fractured Veil and he spoke to not only the effort of setting the game apart, but also the things learned and observed from the survival genre. The team at Paddle Creek has reverence for the aforementioned Rust and 7 Days to Die, but also games like the now defunct Rend. Wiancko not only speaks to the pitfalls the team tried to avoid in both gameplay and server economy, but also timing of launch and updates.

One of the other interesting topics Wiancko speaks to is the challenge of building an accessible user interface. UI/UX is of major importance in any game, and especially both MMOs and survival games, because a bad UI can drive players away before anything else. Wiancko spoke to how the team worked to build the foundation of the game, creating a good game in terms of interaction and such. Then, the team poured effort into building a good UI/UX around it. Through this method, Wiancko claims Fractured Veil came to have one of the better and most accessible user interfaces around.

You can check out the full video above and find Fractured Veil in early access over on Steam. Want more videos like the interview above? Be sure to check out our YouTube channels at Shacknews and GamerHubTV, where we post our latest video interviews, reviews, unboxings, and more on the latest video games, technology, and toys.