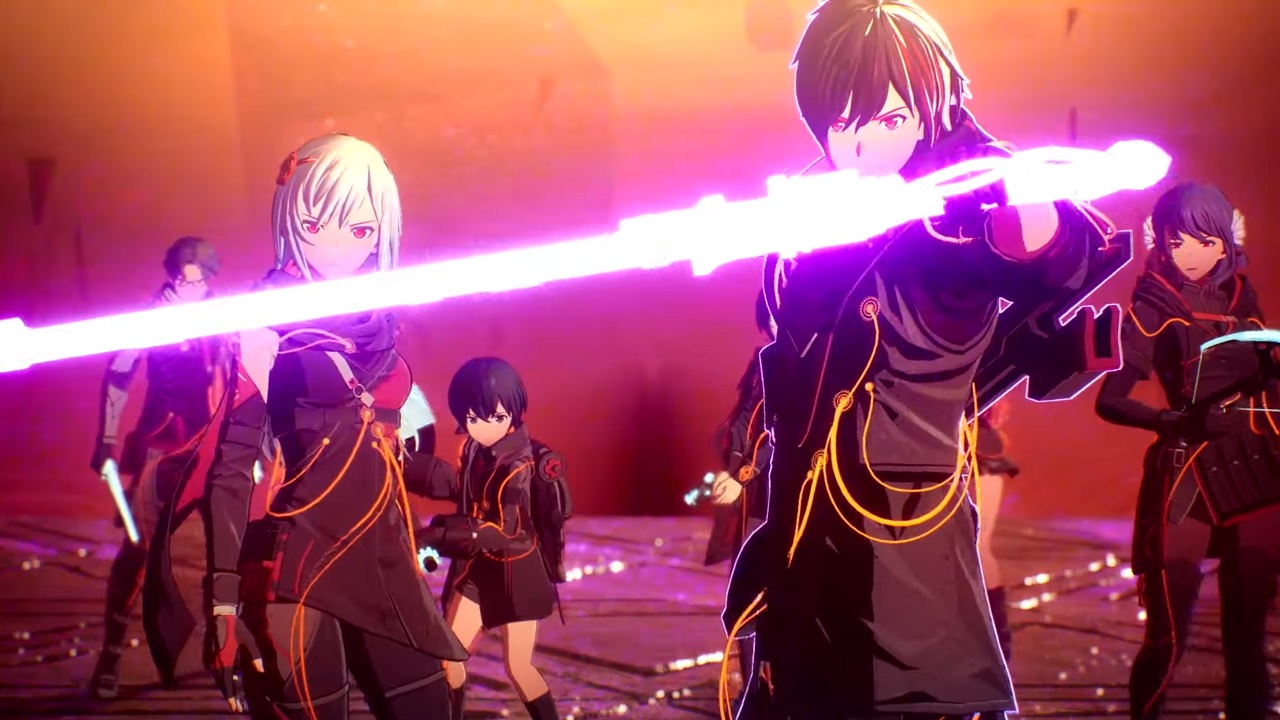 Tokyo Game Show 2021 is underway, and with it, many different publishers and developers are showing off their latest games and updates. The showcase was, once again, entirely online this year, but that hasn’t stop exhibitors from showing off everything new they have to share for the occasion. Bandai Namco was among them and though Scarlet Nexus has already been out for a bit, it’s now coming to Xbox Game Pass where users of the program can access it as they please.

Bandai Namco announced Scarlet Nexus’s arrival on its Tokyo Game Show 2021 presentation with a new trailer and Xbox confirmed in an Xbox Wire Post on September 30, 2021. As of today, Xbox Game Pass subscribers will be able to play Bandai Namco’s stellar action RPG adventure on the program if they haven’t already. Playing as one of two protoganists - Yuito Sumeragi and Kasane Randall - players will join the psychic soldier group Other Suppression Force (OSF) which protects humanity in a future ravaged by alien mutant beings.

Scarlet Nexus was an absolute delight when we played and reviewed it earlier this year. Not incredibly far off from the likes of Code Vein, Bandai Namco has continued to refine its action RPG pedigree in Scarlet Nexus, offering players interesting melee and psychic abilities as they take on every monstrous encounter. Each protagonist has their strengths and a different narrative perspective you’ll gain plenty more psychic capabilities as the story progresses. With all of that said, we gave the game extremely high marks in our Shacknews review.

With Scarlet Nexus having come Xbox Game Pass, Xbox players who have been sitting on the fence on this one have little reason not to jump in. It’s available on the program via Xbox consoles, PC, or the Cloud as of today. Stay tuned for more news from the Tokyo Game Show 2021 as it becomes available.