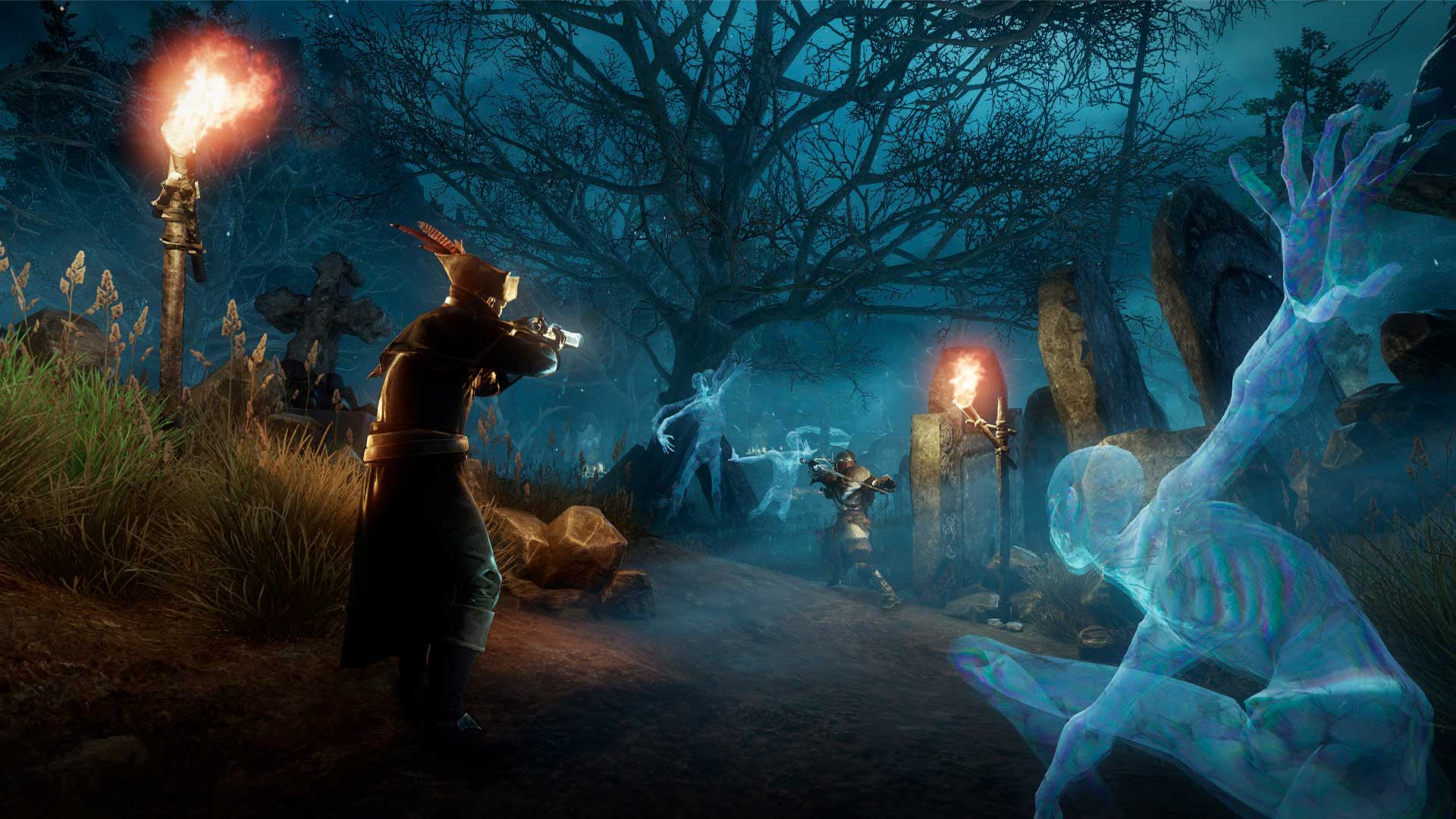 What does 'World Set' mean in New World?

New World lets players choose between a wealth of worlds on which to start their first character, and all of these have a category called “World Set”. Those that are new to MMOs may not fully understand what World Set means in New World. Here’s what you need to know about World Sets in order to make an educated decision on where to start your adventure.

In New World, the term “World Set” is used to group together a large number of worlds. The purpose for this is that Amazon Games can merge together any worlds that have the same World Set. Mousing over the question mark shows the following tooltip:

A World Set is a collection of selected Worlds. Worlds within a World Set may be merged together if necessary to give players the best experience.

The reason why this is done is so that Amazon Games can manage population density. If a world only has a dozen or so people in it, that isn’t the ideal experience, so the developers can collect all the worlds with the same World Set, and combine them into one world.

Before you go and create a character, take a moment to look over our guide on all World names in New World and decide with your friends which one you should join. Similarly, check out our guide on the New World server status for information on how to tell the population and queue times of a world.

To summarize, the World Set is a category that several worlds are placed into so that Amazon Games can merge all the worlds with the same World Set in the event the population numbers decrease. This ensures that the player experience is the best it can be. Stop by the Shacknews New World page for more information on this new title.