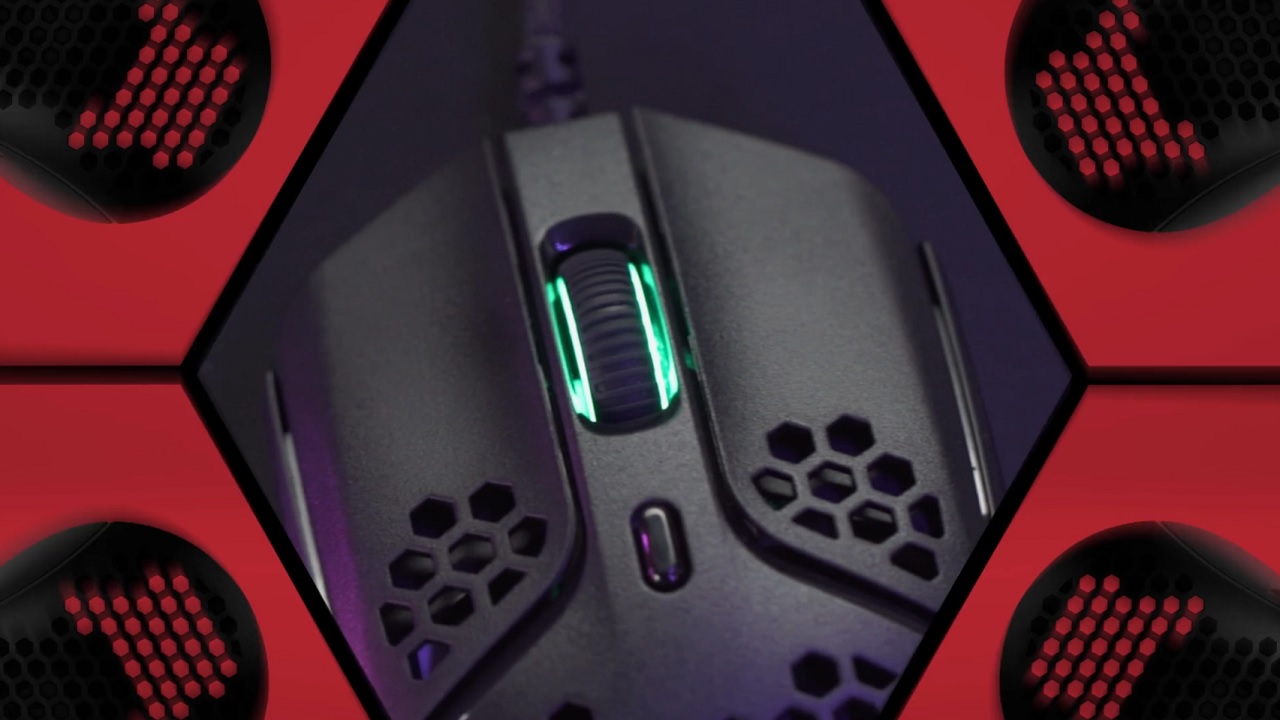 One of the more versatile and impressive lightweight gaming mice to have come out of HyperX in the last year is getting an upgrade that should help those looking to up their reaction time in competitive games. The HyperX Pulsefire Haste is already a pretty impressively lightweight gaming mouse with plenty of customizable function to go with it, but now it’s getting NVIDIA Reflex support to help players take its functionality to the next level – especially with G-Sync monitors.

HyperX announced the new NVIDIA Reflex support for the Pulsefire Haste mouse via a press release on September 20, 2021. NVIDIA Reflex launched in 2020 alongside the company’s release of its RTX 30 Series GPUs. Utilizing the technology of these new GPUs and G-Sync enabled monitors, NVIDIA Reflex is a suite of software technologies built to measure latency (the timing between the input of a mouse click and the on-screen response on a display) and help optimize it to the fullest. Now, the HyperX Pulsefire Haste mouse will be able to make use of this software to its fullest to help players optimize their reaction time between the mouse itself and a G-Sync display.

The HyperX Pulsefire Haste mouse was already a pretty good little peripheral. Built with a honeycomb frame, it features one of the lightest designs HyperX has ever produced and it feels good too. Our Shacknews review of the mouse last year upon release spoke highly of its lightweight feel, near-zero drag, and well-designed click feedback. With NVIDIA Reflex being added to an already solid-performing lightweight option, those who have a Pulsefire Haste or those thinking of investing in it will be able to explore even further speed and versatility in its overall functionality.

The HyperX Pulsefire Haste lightweight gaming mouse is available now via HyperX’s online shop and partnered retailers. NVIDIA Reflex is also available to the mouse now, so it should be accessible with the Pulsefire Haste whether you have it now or pick it up from here on out.