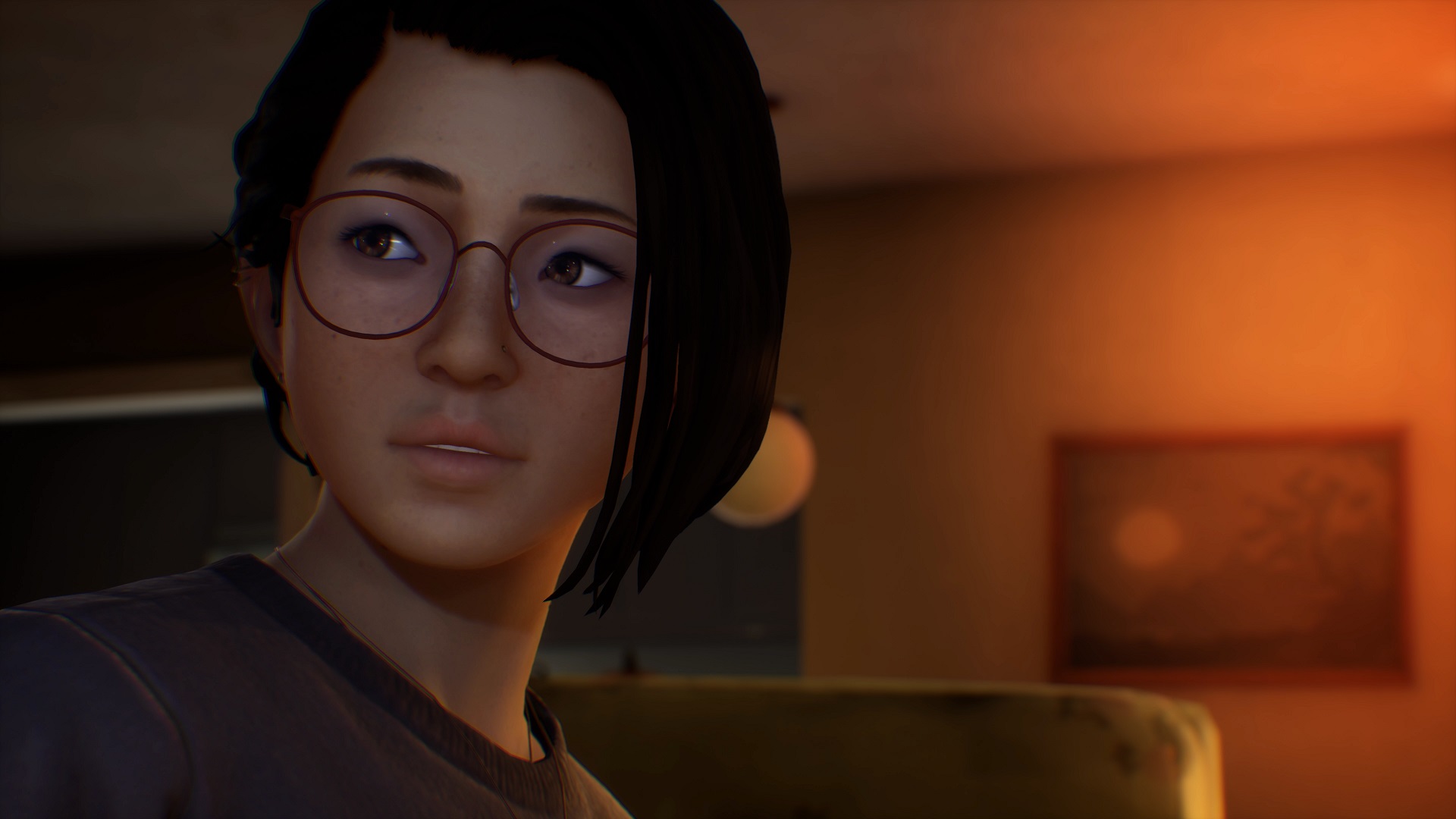 Life is Strange: True Colors centers around new character Alex Chen, as she looks to piece her own life together. Part of building a life means finding somebody worth building it with. For this game, Deck Nine has provided two potential romantic options: There's handsome bartender and bird watcher Ryan and then there's adventurous DJ Steph. You may have your love interest picked out and might want a hint as to how to reel them in, so allow Shacknews to help.

(The following may contain light spoilers for Life is Strange: True Colors, so proceed with caution.)

If romance is one of your goals in Life is Strange: True Colors, there are a few things that should go without saying. Obviously, try and butter up your romantic choice as much as possible across various dialogues. However, actions will speak louder than words and there are a few particular moments that will prove critical if you want to end up with the person you're aiming for.

In Chapter 2, you'll have two separate moments where Alex can get closer to either character. After Gabe's wake, Steph will come upstairs to Alex's room. This is where players can use Alex's power to piece together Steph's sadness. This will lead to a foosball game, where you can get the ball rolling by telling Steph that you're into girls. Obviously, if you're aiming for Ryan, tell Steph the opposite. Later in the chapter, Ryan will return to the site of the accident. This is where Alex can bond with Ryan over what happened and where Alex will learn to read positive emotions. Make sure to hug Ryan at the end of this scene to get that romantic train out of the station.

The start of Chapter 3 is a critical fork in the road for Alex's romantic endeavors. Diane will be on her laptop and the idea is that Alex wants to steal any information she can about her brother's dead. Both Steph and Ryan will come up with half-baked schemes involving flirting with Diane and will put Alex on the spot to pick who would be the more effective distraction. Pick whoever you want to end up with at the end of the game. They may not be convinced of Alex's intentions, so make sure to reassure them when the opportunity comes up during the LARP later in the chapter. (IMPORTANT: Do NOT take Charlotte's anger from her at the end of the chapter, because Alex will lash out at Steph and Ryan, which may put a big damper on your romantic prospects. Leave Charlotte be!)

Chapter 4 is the biggest key moment, because the Spring Festival will provide Alex with a single rose. In Haven Springs tradition, the rose is given to a person's true love, so if you've buttered up your prospect to this point, this should seal the deal. Give the rose to either Steph or Ryan and they'll ask to meet you on the roof of the bar. Enjoy the fruits of your labor when that romantic cutscene plays out.

With all of this said, it is entirely possible to play Life is Strange: True Colors without any romantic intentions. If you just want to be friends with Steph and Ryan, that's entirely possible too. It may affect how Chapter 5 plays out, but... well, let's not dive into those spoilers here.

That's how to aim for a specific romantic love interest in Life is Strange: True Colors. The game is available now on PC, PlayStation, Xbox, and Stadia, and is coming soon to Nintendo Switch. There's more information about the full game over on the Life is Strange website. You can also learn more about the series as a whole by checking out our exclusive Shacknews Long Read From Chaos: The Aspirational Storytelling of Life is Strange.