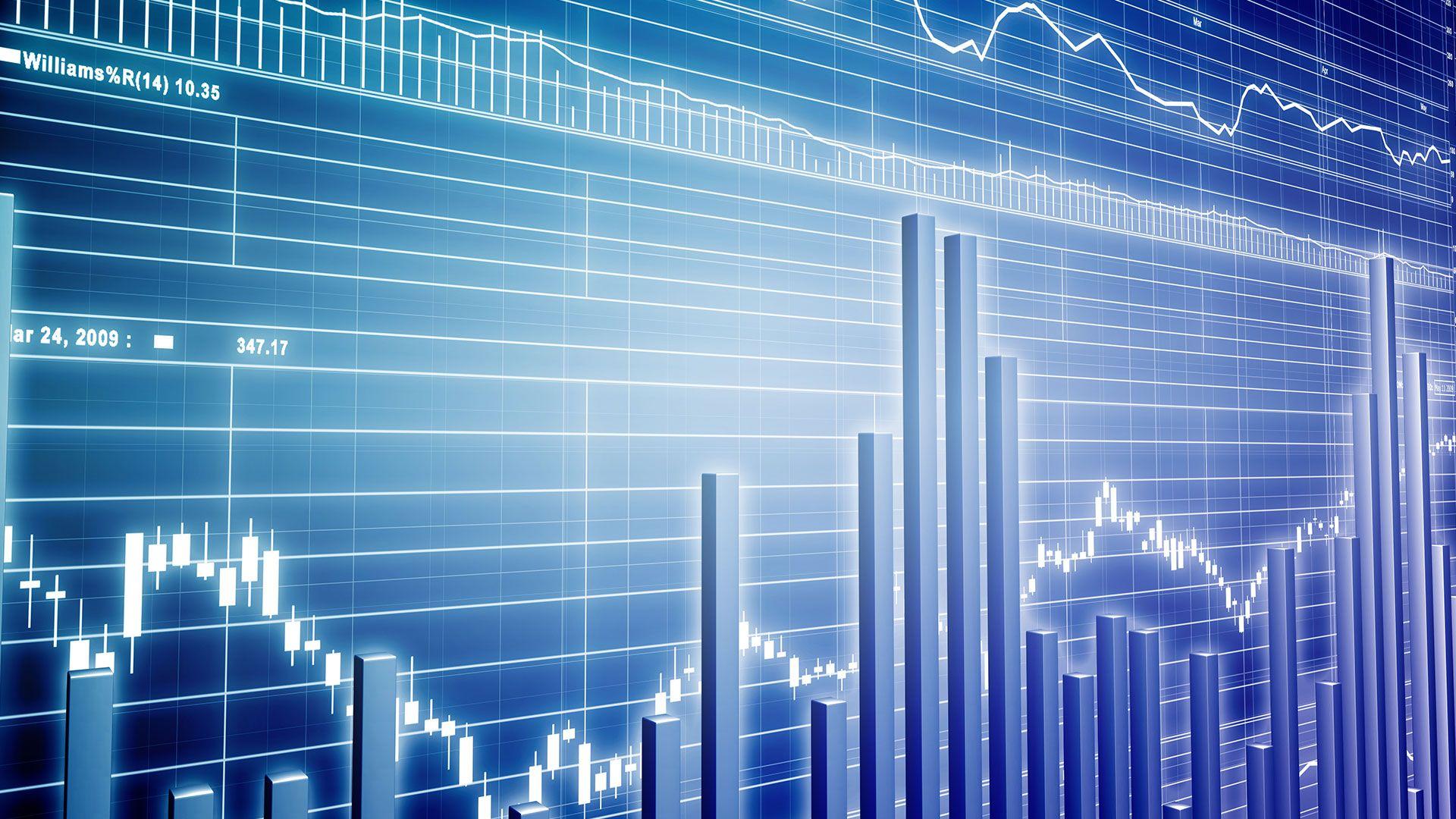 While the thought of Bitcoin becoming legal tender might have seemed pretty far-fetched more than a decade ago, the dream has now become reality. El Salvador has become the first nation on Earth to adopt the cryptocurrency as legal tender. Bitcoin’s value on the open market dipped slightly following the news.

The announcement’s impact on the value of Bitcoin was not a surprise for Leah Wald, CEO at Valkyrie Investments, who spoke with CNBC about the future of the cryptocurrency. “When this move was first announced, it didn’t have nearly as big of an impact on price as some may have expected it might, possibly because El Salvador’s population is less than New York City’s, but also because the announcement was light on details and people were on the fence about how this was going to be implemented,” Wald told CNBC.

Noting that much of El Salvador lives in poverty and doesn’t have the internet or smartphone access required to participate in the bitcoin network, she also explained that “transaction fees, processing times, and other hurdles also make this feel more like a beta test rather than a solution to many of the problems plaguing the country’s poor.”

With the changes to its law, El Salvador is now requiring businesses to accept the cryptocurrency for goods and services, though merchants who aren’t technologically able to accept bitcoin will be exempt. The government has installed two hundred bitcoin ATMs around El Salvador. It also purchased 400 bitcoins worth about $20 million USD and is preloading Chivo wallets with $30 worth of bitcoin for Salvadorans who register. Chivo is a digital wallet service operated by the government of El Salvador.

Unwilling to let El Salvador have all the attention, Panamanian politician Gabriel Silva introduced the “Crypto Law,” which “seeks to make Panama a country compatible with the blockchain, crypto assets, and the internet. This has the potential to create thousands of jobs, attract investment and make the government transparent,” Silva added.