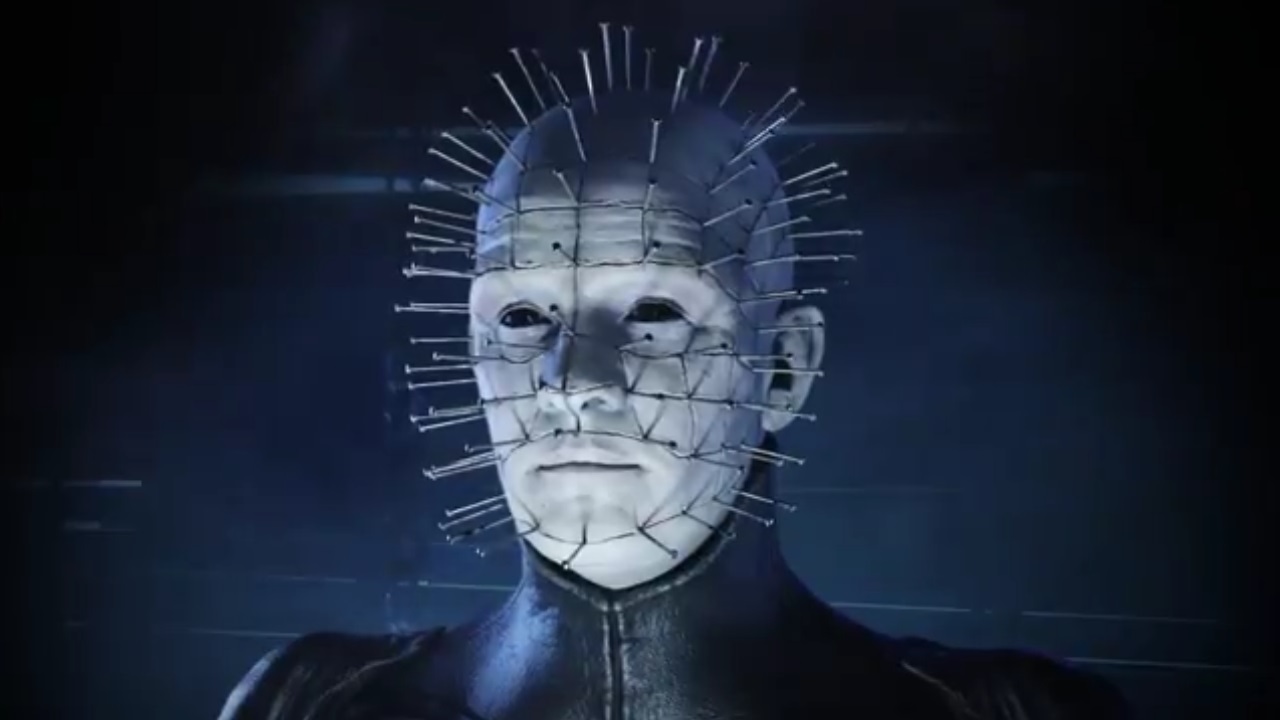 In modern horror gaming, Dead by Daylight has continued to be a playable gallery of legendary horror franchises in addition to its own original content. The game is continuing to do that with the Hellraiser chapter, which will bring iconic hell priest and cenobite Pinhead into play as a new killer. Pinhead has been warping the lines between pain and pleasure in test servers already, but the latest tease from Behaviour Interactive tells us that Hellraiser and Pinhead will be arriving in short order. The public release has been given a September window.

Pleasure and pain and hooks and chains. Pinhead awaits… pic.twitter.com/zJxgv0JM5E

Since Pinhead has been lurking around in public test build (PTB) servers, we’ve learned a lot about what he can do. The Lament Configuration will come into play, and it seems that if any survivor accidentally interacts with it, Pinhead will be summoned to their location. It’s going to get nasty if you let that happen, as Pinhead seems to have control over his own hooks in addition to the sacrificial meat hooks we’re used to in Dead by Daylight. Being executed by Pinhead calls a multitude of hooks to pierce your body before affixing you to a pillar descending into heck.

With the September window set, stay tuned for more information on Pinhead and in Dead by Daylight’s Hellraiser content, including perks and a final release date. We’ll have it all right here at Shacknews as it becomes available.