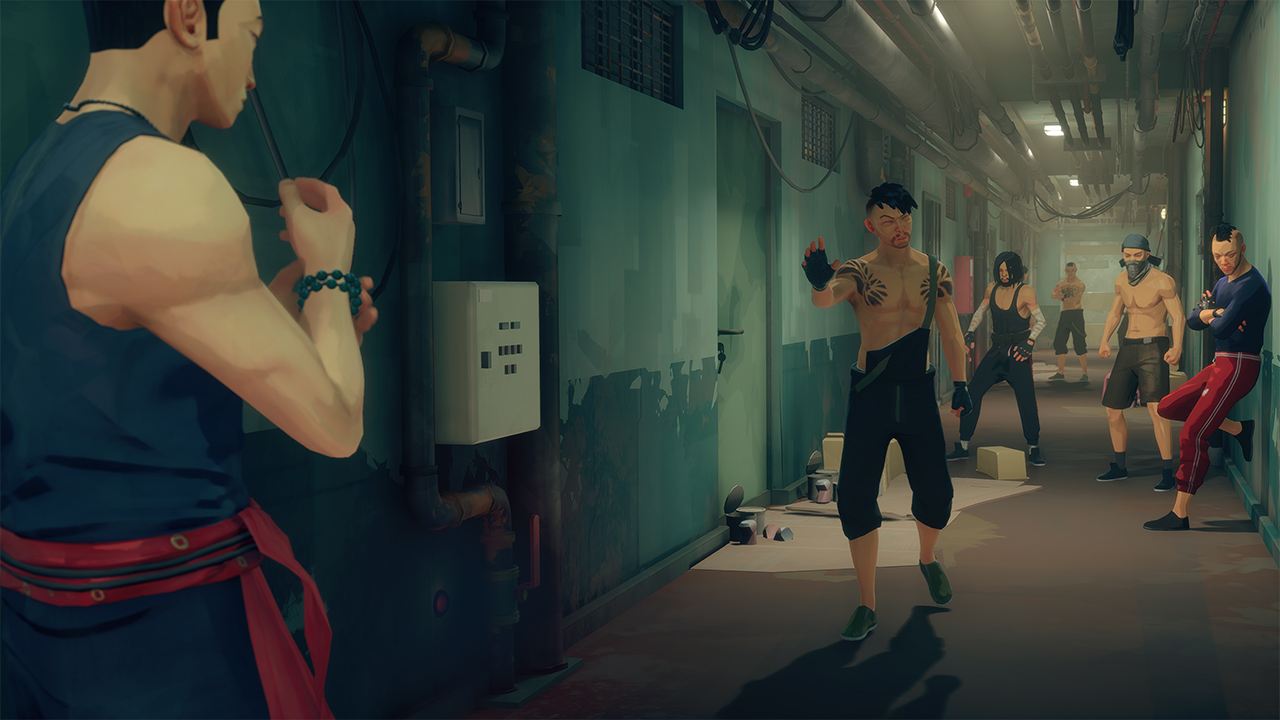 The Gamescom Opening Night Live 2021 presentation kept on going with the latest news on Sifu. After months of trailers and gameplay reveals, the martial arts brawler finally has an official release date. It's a release date that will hopefully stick this time, following some unexpected delays.

The Gamescom ONL trailer for Sifu, from Absolver developer Sloclap, showed off some more of the game's Kung Fu action. While some of the sights looked familiar to those who have been following the brawler's development, today's trailer also unveiled a few new locations. Expect to take on rival fighters and dangerous drug dealers across slum rooftops, a fancy art museum, and a dark alley.

For those unfamiliar with Sifu, the game tells the story of a young Kung Fu student training to avenge the death of his family. Unfortunately, martial arts mastery doesn't happen overnight, so players will be dying quite a bit. However, a magical pendant will revive the player, though in exchange, resurrections will make the main character older.

Sifu was originally set to release this year, but hit a few development snags, which led to a delay. Sifu is now coming to PC (as an Epic Games Store exclusive), PS5, and PS4 on February 22, 2022. You can see more of the game, including details on pre-orders and the game's Deluxe Edition, over on the Sifu website.