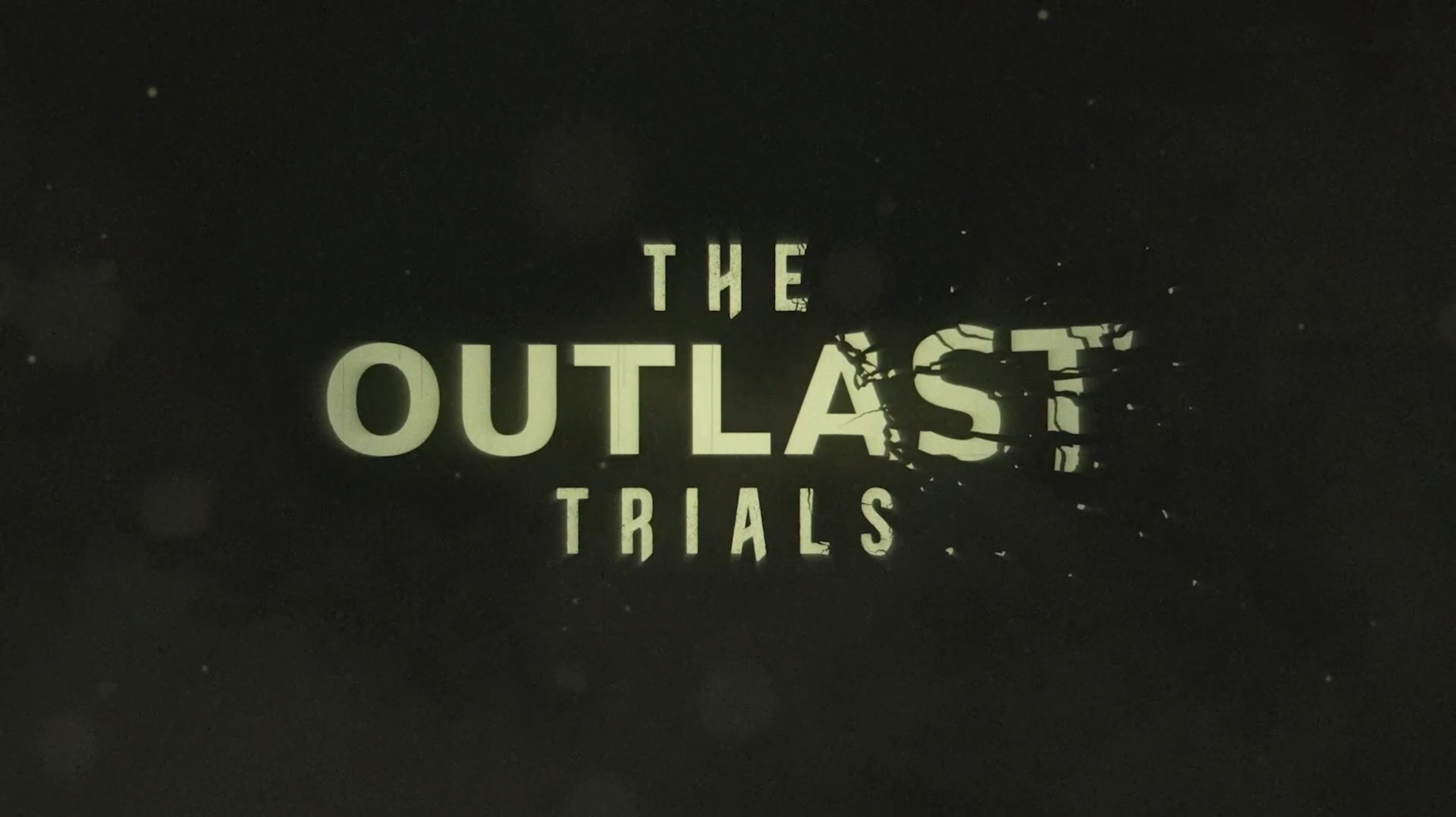 While other games in established franchises may have been taking all the headlines ahead of the Opening Night Live festivities during Gamescom 2021, the show also offered some new looks at hidden gems. One such title is The Outlast Trials, a new survival horror from Canadian studio Red Barrels.

Set in the height of the Cold War era, players take on the role of test subjects abducted by the shadowy Murkoff Corporation. Imprisoned in a secret Murkoff facility, players will be thrust into a series of physical and mental ordeals, tormented by iconic characters from the previous Outlast games, and challenged alone or in teams to survive with their sanity intact.

“After years of development, we’re excited to collaborate with Geoff Keighley and the Opening Night Live team to debut the first gameplay teaser trailer for The Outlast Trials,” said David Chateauneuf, Red Barrels co-founder and designer. “This is a huge moment for us and we’re extremely proud to be in a position to give our fans and community just a dark taste of what’s to come in The Outlast Trials during 2022.”

The Red Barrels development team is hard at work crafting an all-new experience with The Outlast Trials, but with the flavor franchise fans know and love. The Outlast Trials is now slated for a 2022 release to allow the team more time to give fans the best experience possible. Interested parties can wishlist the game on Steam right now.