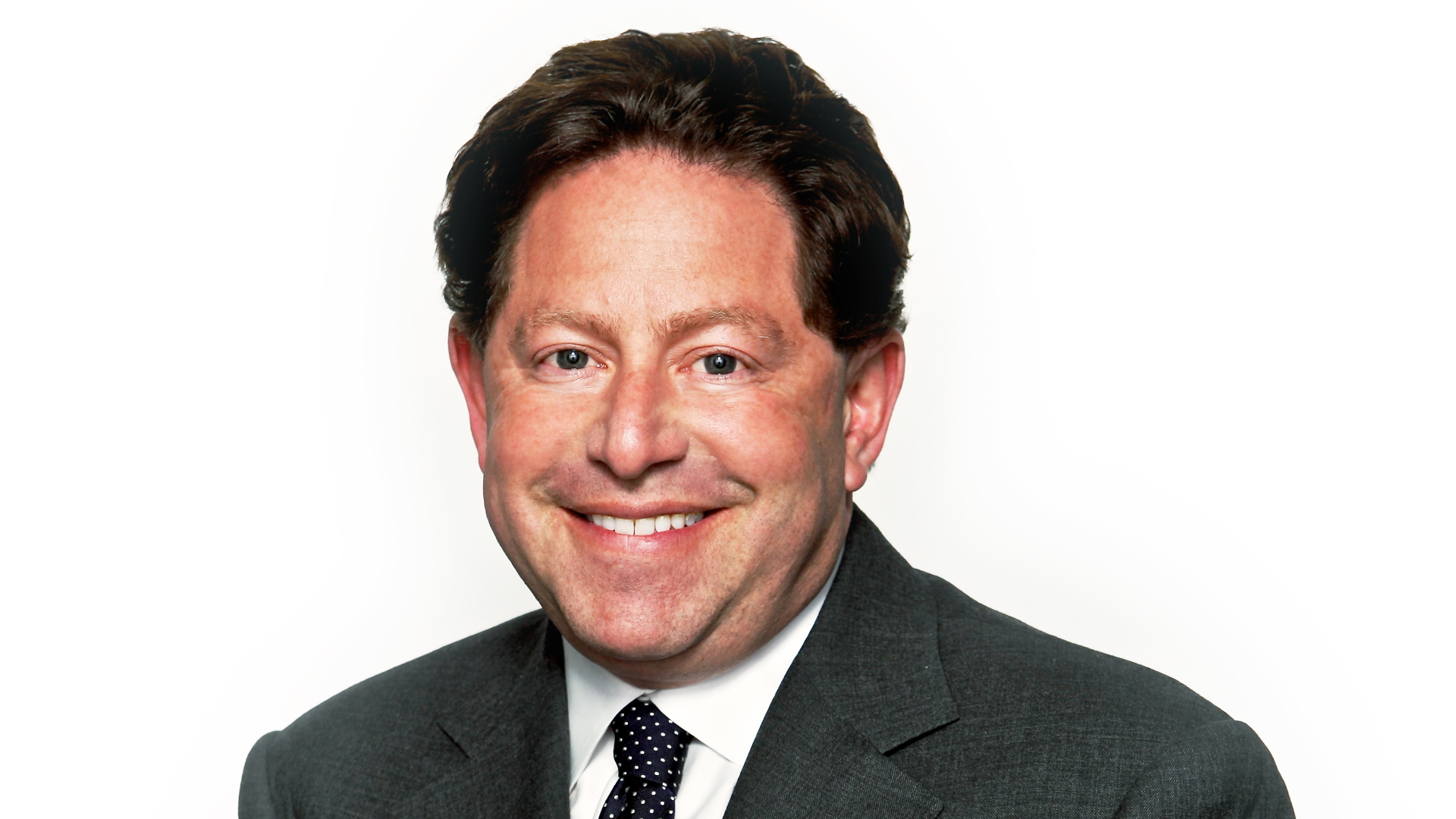 Just over a month after filing a lawsuit against video game publisher Activision Blizzard over discrimination and harassment charges, the California Department of Fair Employment & Housing (DFEH) has now expanded the scope of its original suit, thanks to details uncovered in a new filing from Monday.

As a show of respect to Activision Blizzard employees, we would like to take a moment to repost their demands that they made public prior to their walkout. Furthermore, we would like to encourage our readers to donate to the following charities: Black Girls CODE, FUTURES, Girls Who Code, RAINN, Women in Animation, and Women in Games International.

News of the expanded suit filing was first published by Axios and outlines some new accusations, including news that Activision Blizzard has been actively impeding the investigation through NDA’s and involvement from law firm WilmerHale. The new filing also amends portions of the original suit to include contract and temporary workers, in addition to the regular employees of the publisher.

The filing also notes that Activision Blizzard insistence on employees speaking with the company and their legal representation ahead of any contact with the DFEH, which the state of California claims "directly interferes" with DFEH's ability to "investigate, prosecute, and remedy workplace discrimination and harassment violations on behalf of employees and contingent or temporary workers." The new filing also alleges that "documents related to investigations and complaints were shredded by human resource personnel."

Just over a month has passed since the state filed its initial suit against the publisher and in the weeks since Activision Blizzard CEO Bobby Kotick offered a decidedly tone-deaf response to the original allegations.