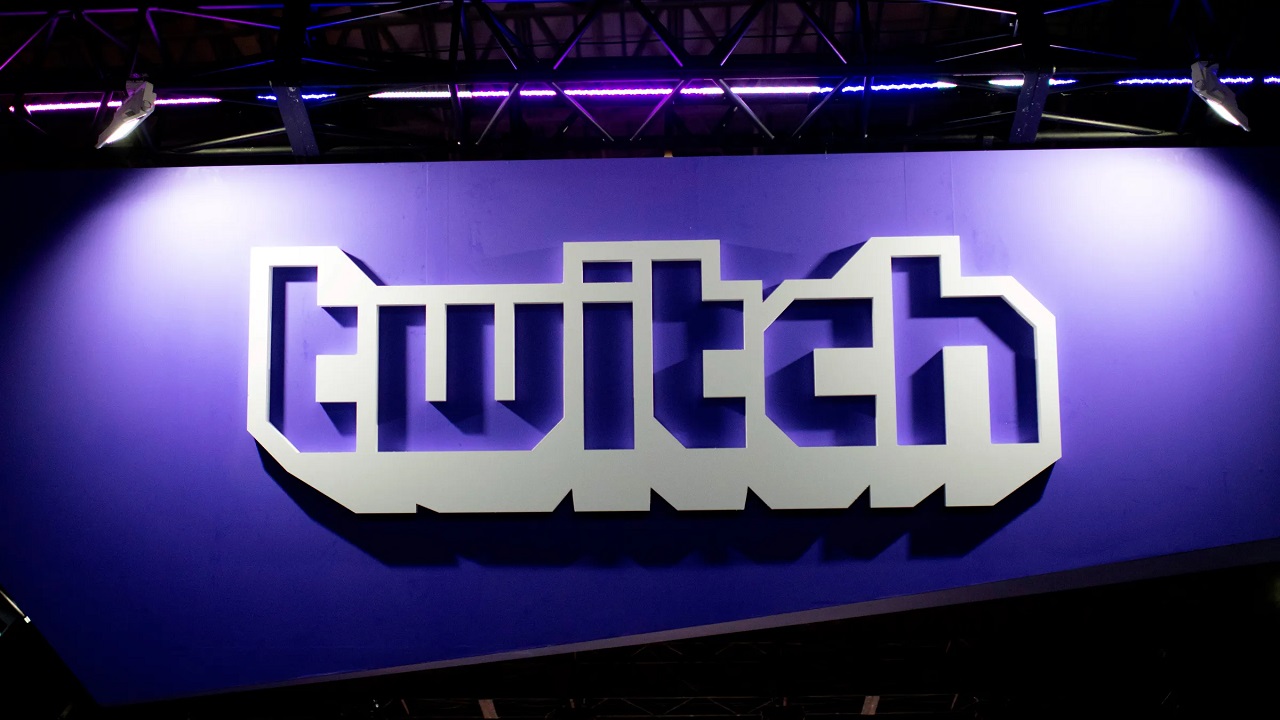 Twitch has had an epidemic lately, and one that desperately needs addressing. Streamers from big to small have been experiencing waves of Twitch accounts flooding their chat with nazi symbols, anti-LGBTQ messages, and further hate speech and imagery. The issue has been going on long enough for many streamers to band together and demand Twitch do better. However, after Twitch put out a frankly disappointing response which amounted to little more than it was being worked on, many streamers have planned #ADayOffTwitch to bring more attention to the situation and push Twitch to act on the matter. It’s slated for the start of September.

The #ADayOffTwitch hashtag started fairly recently with the likes of streamer Rek It Raven and built up steam over the course of the weekend. Planned for September 1, 2021, #ADayOffTwitch asks streamers to express solidarity in telling Twitch that the recent flood of hate raids cannot be tolerated. Any streamer that wants to join in is asked to take the day to not stream at all.

We are continuing the fight.

While this might do little to combat the hate raids themselves, it is meant to spur Twitch towards better action and regulation of the issue. Twitch finally responded on August 20 as well, and the response left many cold. Essentially, Twitch explained that while it is continuing to work on systems that better monitor hate speech and detect ban evasion, there is no “simple fix” to the matter. This response made many streamers feel like Twitch doesn’t have control over its own platform, which is disheartening to say the least in the face of the issue.

With Twitch remaining as one of the largest platforms in worldwide video game and variety streaming, streamers are right to expect the platform to do better. With the #ADayOffTwitch event coming on September 1, it might be one of many opportunities to force the platform's hand in making this a bigger priority.