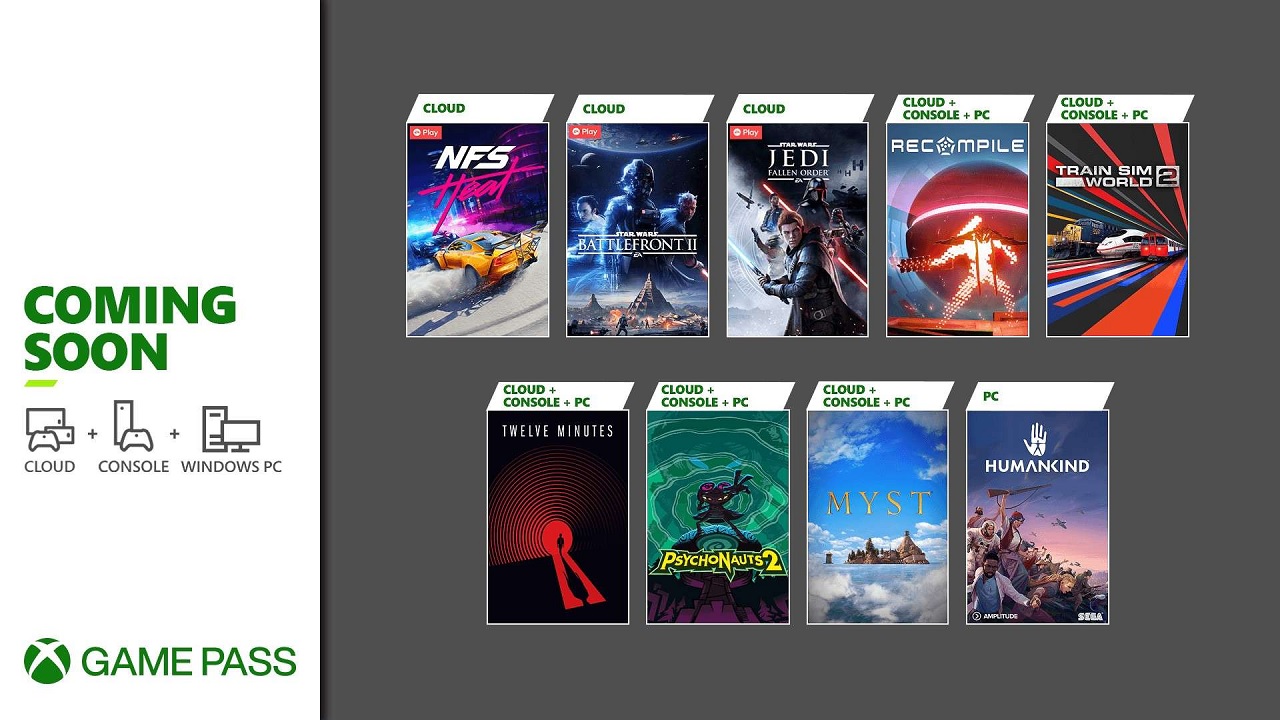 The Xbox Game Pass slate we've been waiting for: Psychonauts 2 arrives next week

Psychonauts 2 has been in development for a very, very long time. So long in fact that Xbox has had time to buy Double-Fine Productions and build up a wonderful program for playing first-party Xbox games on a single subscription service. Yes, seriously. That long. However, the payoff is almost here. Psychonauts 2 is about to arrive, and with its launch date, it comes to the Xbox Game Pass as the star among the rest of the late August 2021 additions. Check out everything coming to the program to cap off August.

Xbox revealed the lineup for the Game Pass program running through the end of August in an Xbox Wire blog post on August 17, 2021. It should go without saying, Psychonauts 2 is the marquee title of this one, but there are some other good games on the list too. Humankind got a Day One launch on Xbox Game Pass for PC and Twelve Minutes is following closely behind with a Day One on Game Pass for both console and PC. There’s plenty of other good additions too.

More games are coming sooner or later (minus the "or later" part)https://t.co/Psu5Yu2Oqt pic.twitter.com/RSUPJNfEGS

The following games are on the slate for Xbox Game Pass, including dates and what platforms they’ll be on:

That covers the August slate. We had a lot of fun with Psychonauts 2 in preview and are looking forward to seeing it join the Xbox Game Pass list. Keep an eye out for that and the rest of these games throughout the month.