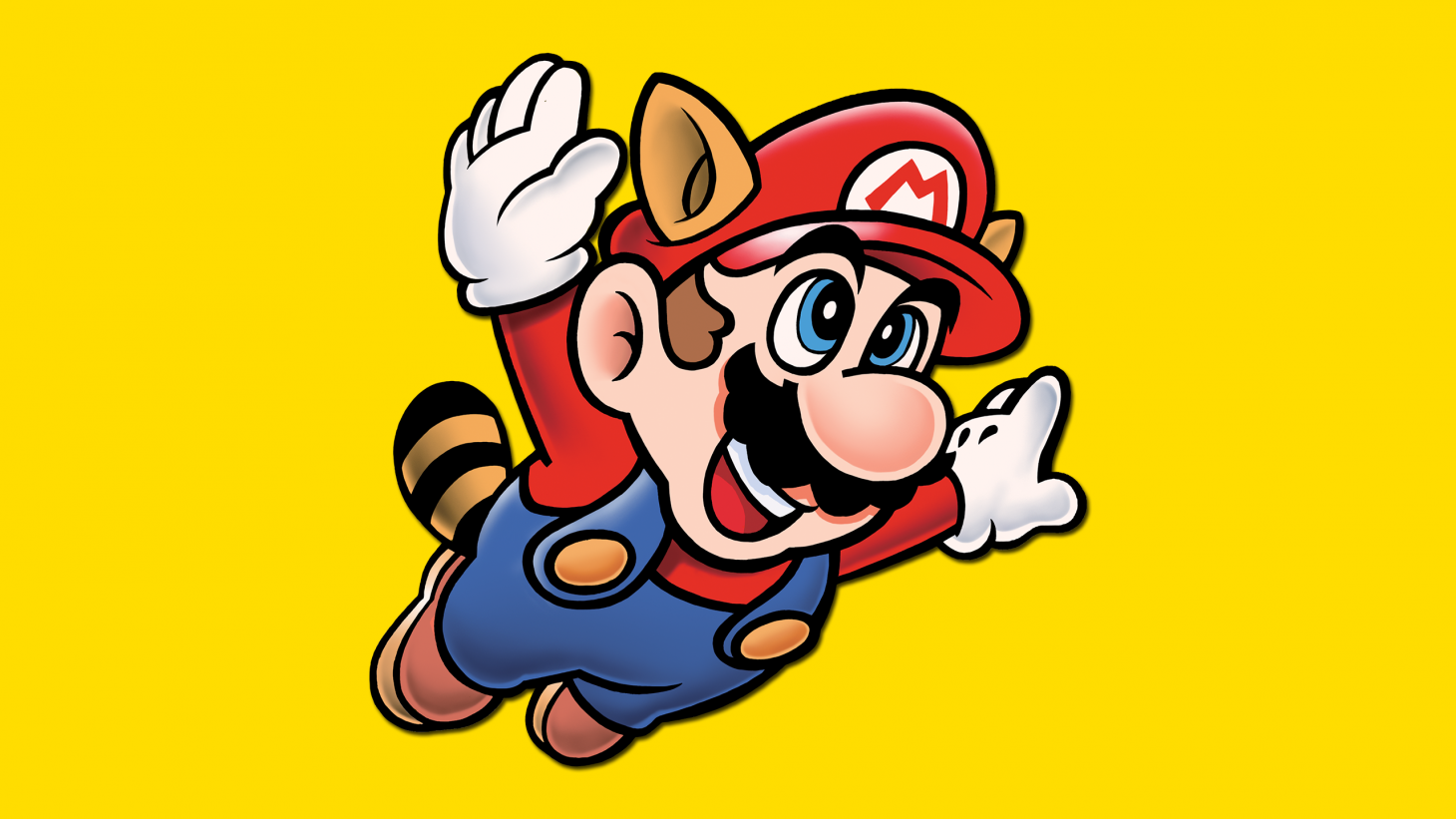 After a well-rested week off for vacation/birthday, the Stevetendo show is back; better than ever, for the long haul. Tonight on the program we're playing one of my all-time favorite games, Super Mario Bros 3. That being said, this will be a "no power-ups" run of Super Mario 3, which makes the game that much tougher. For those who aren't aware, a no power-ups run is playing through the game without collecting power-ups like the mushroom for example. I have attempted a no power-ups run in the past but haven't be able to complete it. Set to go live at 6 p.m. PDT/9 p.m. EDT, will tonight be the night that I finally finish a no power-ups run of Mario 3 and rescue the Princess from King Koopa?

Shackers who want to join in on the fun can head over to the Shacknews Twitch channel, where you can tune into the Stevetendo show every Monday, Tuesday, and Wednesday. If you can't make tonight's show, we'll be back 5 p.m. PDT/ 8 p.m. EDT Tuesday and Wednesday. A new Pokemon adventure starts on Tuesday and more Final Fantasy 7 on Wednesday so stay tuned for those.

The Stevetendo show, as well as other great Shacknews programs, wouldn't be where they are today without the help of the loyal Shacknews viewers. Don't know how to show your support? Check out our guide on how to subscribe with Prime Gaming for more info on how to get a free Twitch sub you can use on us! 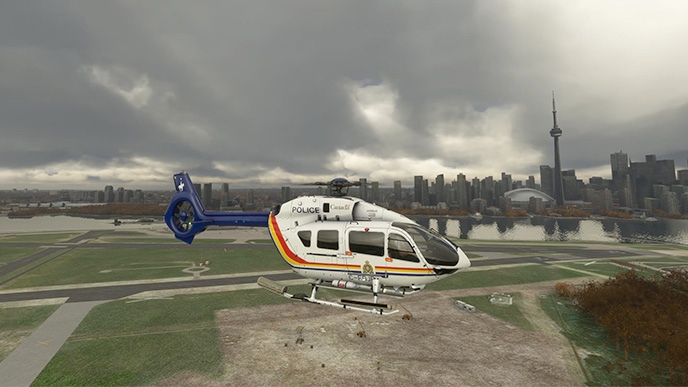