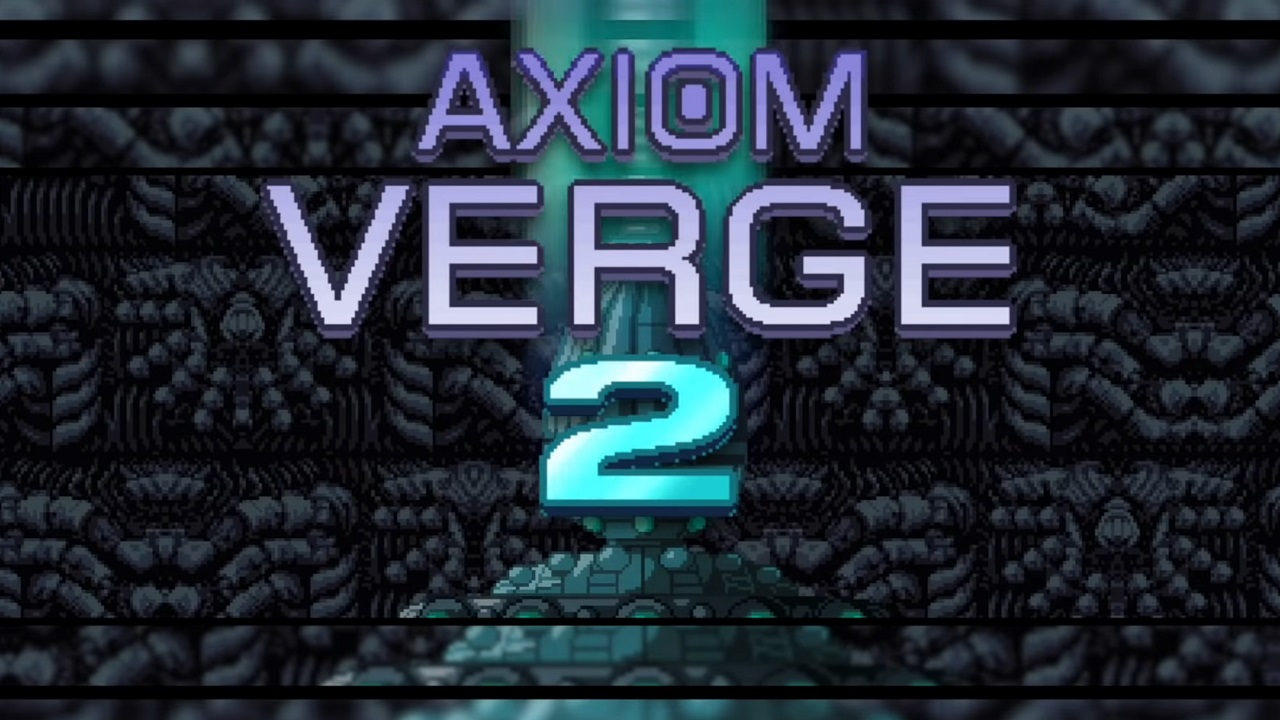 Axiom Verge 2 has finally released and with it comes another fantastic looking Metroidvania adventure. There’s going to be plenty of places to explore and challenges to survive in this journey, but one of the best parts of the Axiom Verge games is the wonderful soundtracks that have gone with them. With the new game out, the new soundtrack has also been made available. Want to check it out? We’ve got the details on what’s in there, what artists contributed, and where you can listen to it outside the game.

The Axiom Verge 2 soundtrack came out on August 12, 2021, the same day as the surprise launch was revealed on the August 2021 Nintendo indie World presentation. All of the music in the game was composed by Axiom Verge 2 designer Thomas Happ, featuring a handful of collaborations with Lebonese American vocalist Mayssa Karaa, who has contributed to soundtracks such as American Hustle. All tracks can be seen below with song length and collaboration tracks noted as well.

If you would like to sample the Axiom Verge 2 soundtrack or even buy it to keep and play outside of the game, you can find the whole thing on Bandcamp, where proceeds go to support Happ directly.

With Axiom Verge 2 having launched, this is a fantastic companion and sure to be worthwhile if you’d like to listen to the much-anticipated sequel’s music whether you’re playing the game or not. Axiom Verge 2 is available now on Nintendo Switch and PC via the Epic Games Store.