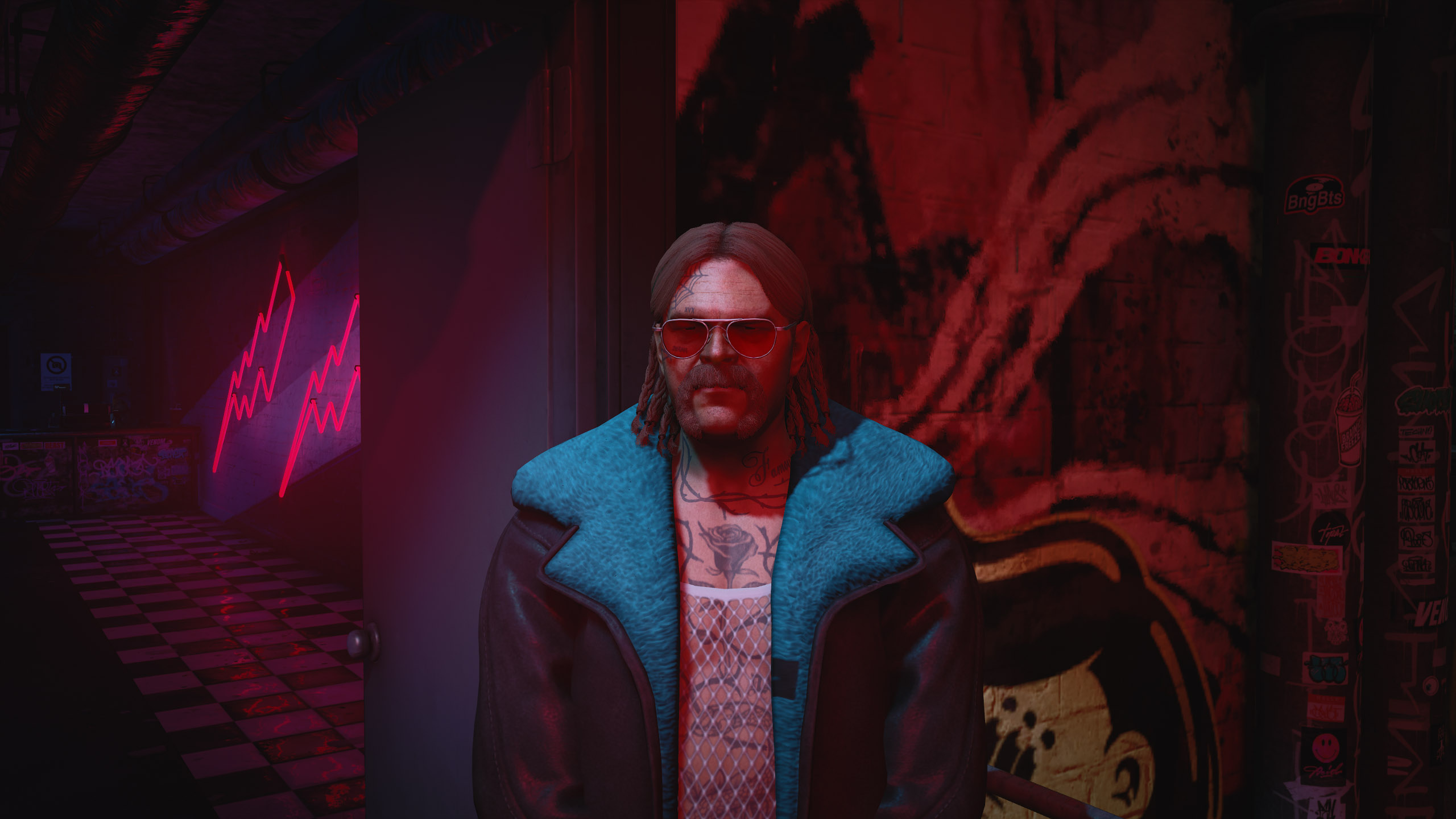 Nothing beats the feeling of pulling off a slick Silent Assassin run in Hitman 3. Putting all the pieces together in the perfect run is the goal, and this guide is going to help you do just that with the Shacknews Featured Contract Third Time’s the Charm. We designed this contract and, while other players have easily beaten our time, we’ll show you the original method of getting in, taking out your targets, and getting out.

Third Time’s the Charm has a few tricky moments in it. Inexperienced players might struggle to move the first target to a spot where he can be killed without prying eyes. On the other side of the map, the other target isn’t exactly alone. We’ll help you get through, and you’re welcome to watch the embedded video above that shows our complete Silent Assassin run.

When players spawn in they should be standing next to their first target, so long as they chose the Club Entrance as their starting location. He’s not isolated, though, which is the biggest problem with killing him in this contract. The easiest way to isolate him is to head into the club, then go into the back room behind the counter where the lady is asking 47 to cover his cell phone camera with a sticker. I stashed a Sieker 1 there. Open the door and you can get a shot on Udo with the Sieker 1. He’ll start to puke in a nearby trash can, and I left the Sieker 1 on the ground for him to find. When he picks it up, he’ll take it to the room you stashed the Sieker 1, giving players an easy opportunity to kill him.

From here it’s on to Philomena, but her route isn’t difficult. You simply need to get behind the juice bar. If you turn on the generator back there, you can isolate her for the kill. You can also shoot the man with her with the Sieker 1 to get him to wander off. There are lots of options here.

Finally, you’ll want to exit the level. There are two close by, and the original intention was to have players use the motorcycle by the bikers. This is tricky, so the best way out is to simply subdue the delivery guy nearby, take his keys, and leave that way.

Once you're out, make sure you've tested yourself against our two other Featured Contracts, Two Turntables and a Micro-Sized Explosion, and Closing the Candy Shop.