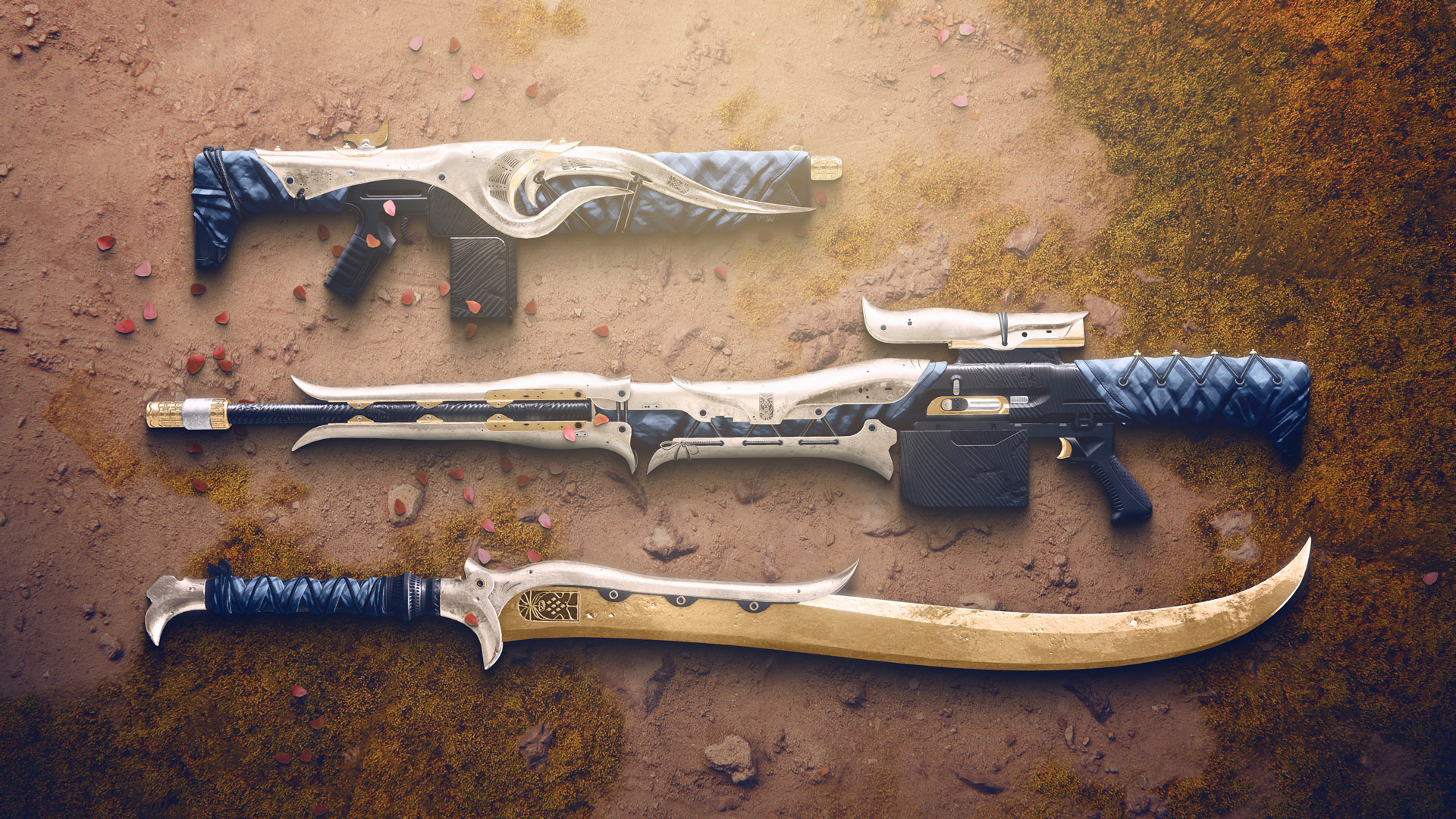 Destiny 2 has a whole lot of weapons that can have some great rolls, and chief among them are Dreaming City weapons. Thanks to an update, Dreaming City weapon god rolls are back on the menu. With a lot of the old perks getting thrown out and new ones added in, a god roll for something like Waking Vigil or Twilight Oath might look different now to how it did back in 2018.

During Season of the Splicer, Bungie updated Destiny 2 with patch 3.2.1 which reissued Dreaming City loot with new perks. This means that these once-sunset weapons are now able to drop at-Power, making them once again viable options for players looking to round out their builds.

For the PVE god roll for Tigerspite, it’s all about keeping those bullets going and the grenade recharging, which Subsistence and Demolitionist do well. You might also consider Overflow and Frenzy. For PVP, boosting the stats with Surplus and dealing more damage with Frenzy is a great mixture.

Waking Vigil in PVE feels just so great with Outlaw and Dragonfly. It’s like an easier to acquire version of Fatebringer, that’s also Arc. For PVP, Slideshot boosts that Range stat while Snapshot Sights ensures you nail that headshot.

Vouchsafe can perform fairly well with Fourth Time’s the Charm for that constant resupply of ammo, throw on Wellspring and you’ll get your abilities charged in no time. On the PVP front, Eye of the Storm and Killing Wind keep you alive during a duel and helps rein in the handling and range for the next kill.

The PVE god roll of Retold Tale will likely want to include Quickdraw and Vorpal Weapon. There are a few other options you might like, such as Surplus or Field Prep, but those are for very specific playstyles. A PVP Retold Tale will stick with Quickdraw and instead utilize Killing Wind. With the nerf coming to Slideshot, it’s likely not worth using it.

For PVE, Twilight Oath with Lead From Gold means you have more ways to acquire Special ammo while Vorpal Weapon helps with DPS against bosses. In Crucible, No Distractions helps you get the headshot while under fire and Snapshot Sights gets that scope up nice and fast.

A Sleepless god roll for PVE will focus on the expanded reserves and reload buff from Field Prep while Chain Reaction spreads the damage. If you use a rocket in Crucible, Tracking Module helps you get those slippery players while Rangefinger boosts the rocket’s travel speed.

If for some reason you want to use Abide the Return instead of Falling Guillotine or The Lament, then you’ll likely want one with Relentless Strikes and En Guard, as they synergize nicely. And, if for some strange reason you take a Sword into Crucible, I suppose increasing that defense stat should be your primary focus. Flash Counter is just funny if you can proc it.

With the redistribution of Dreaming City weapons comes the need for new god rolls in Destiny 2. Some of these weapons have awful perk choices, so it will really be up to you to decide which perks best suit your playstyle. As with all guns, your Dreaming City weapon god rolls might change depending on your preferences – let me know in the Chatty thread what your god rolls are. Stop by the Shacknews Destiny 2 Guide for a wealth of other weapon recommendations.