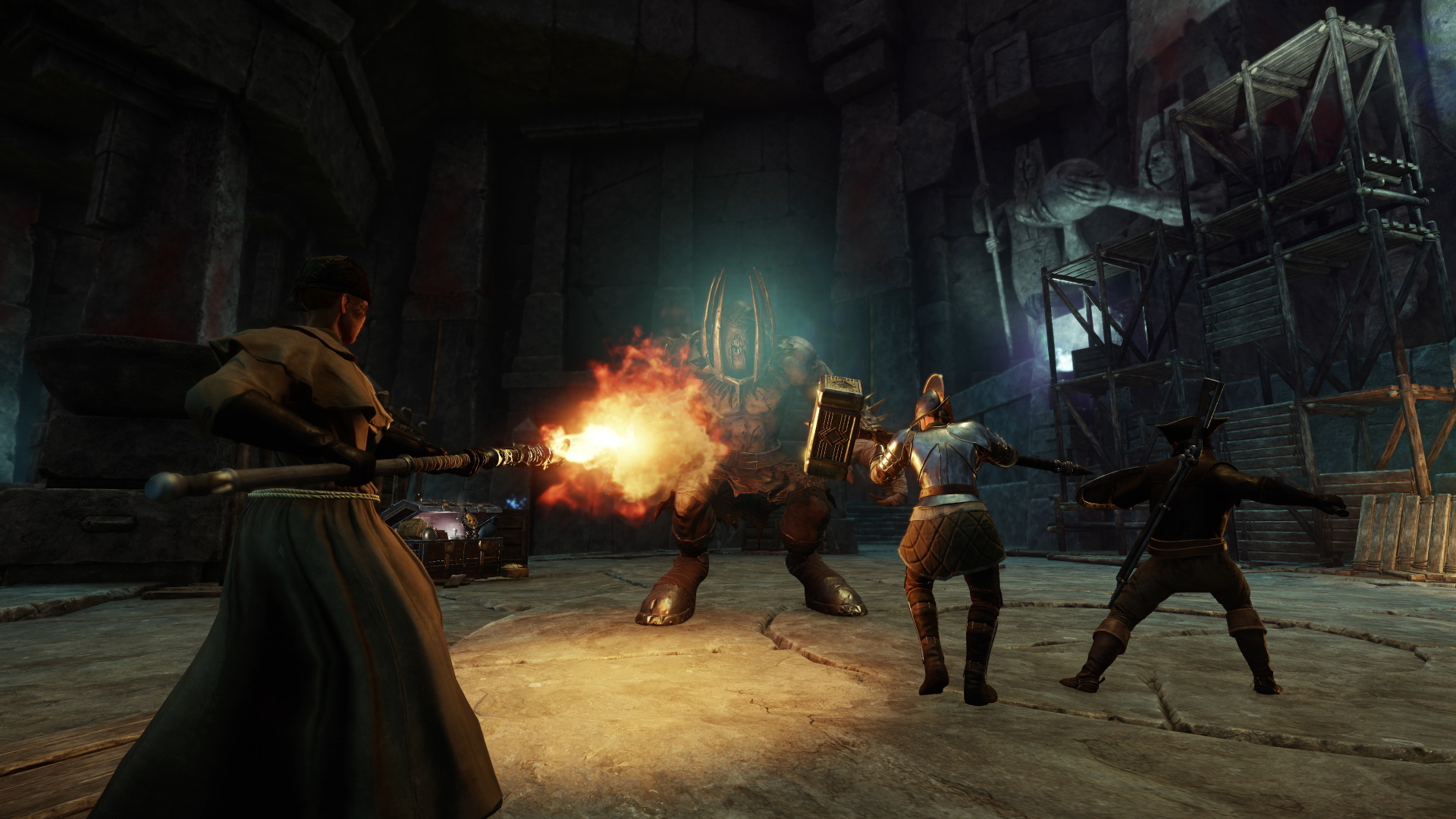 As one of 2021’s most notorious releases, Amazon’s New World has endured a tumultuous development period with some big setbacks. It experienced several delays while sister projects amongst other Amazon studios saw cancellation. Things seemed to be back on track for the upcoming MMO with an expected official launch this month. Following feedback from a recent Closed Beta session, the development team announced that New World will be further delayed into September to make sure everything is fine and dandy for launch.

The news came earlier today by way of a Tweet from the official New World social media team.

A message from the New World team. pic.twitter.com/oAZdK7dxTn

Some of our own editors have taken hands-on previews with New World this year to get an in-depth look at the ambitious project. Last year, the team announced a delay that would run into Spring 2021 and then finally offered an August 31, 2021, release date that will now slip by into September.

Late last month, the project came under a microscope when reports came out that many players were experiencing hardware failures while playing New World. Ultimately, it was determined that the GPUs that failed had design flaws that were only exposed by the load presented by Amazon’s MMO. With multiple delays and controversies now behind it, New World now sets its sights on September 28, 2021. Originally scheduled to be one of many projects out of Amazon Game Studios, it is now the sole survivor. We’ll find out if it has the chops to keep afloat next month.