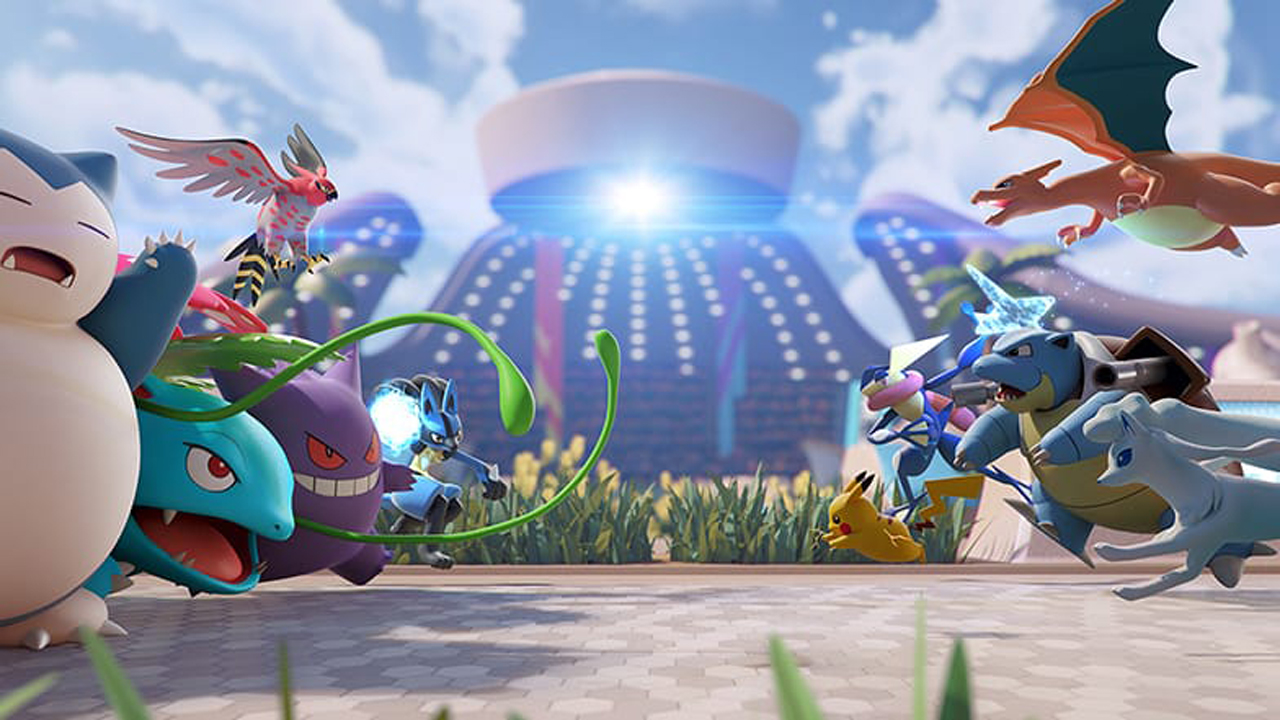 Pokemon Unite has a Ranked playlist, and those players who are skilled enough to claim victory will find themselves climbing the Ranked ladder. But just how high does the Pokemon Unite Ranked ladder go and what are the rewards at each level? These are the questions that will drive you to be even better at the game.

The Pokemon Unite Ranked ladder is separated into six distinct ranks, with each rank being split into a few classes. To move up to another rank (such as from Beginner to Great), players must move through the Class levels, with Class 1 being the lowest point of a rank.

How to move up Ranked ladder levels – Performance Points

For those that want to improve their standing in Pokemon Unite, moving up the Ranked ladder levels will be a goal each season. The main way to rank up is to win matches. It takes three wins to move up a Class. As you can see from above, the higher the Rank, the more Classes, which means you’ll need to win more games.

However, there are also Performance Points, which will help you maintain your rank and will even help you move up through the Classes and ranks. After each match, you will receive a certain amount of points based on a few factors:

While wins and win streaks will net you more Performance Points, you will also earn points if you lose. For example, having a score of more than 100 will get you 10 points, as will the Sportsmanship Award, which seems to be a way of saying you played nicely.

If you manage to fill the Performance Points bar of your rank you will receive a win marker. These are the yellow diamonds you get after winning a match. Get three wins and you will move up a Class. Each rank has a different Performance Points threshold you must reach before you get a free win:

This is a great way to get another win, especially if you’re struggling to secure the third one needed for a rank-up.

At the end of the season, players will be rewarded with prizes depending on where they placed on the Pokemon Unite Ranked ladder. The higher you climb, the better the prize will be. As of Season 1, the rewards for each rank is several thousand Aeos tickets. These tickets can be used to upgrade your Held Items if you don’t want to participate in the pay-to-win function.

There will also be unique seasonal rewards that can be earned by players that meet the claim requirements. During Season 1, the reward is a slick looking outfit for your trainer. To get this, players must:

Pokemon Unite’s Ranked ladder system has a lot of different parts to it. By understanding how the ranks, their Classes, and the Performance Points work, you’ll have a better time of ranking up and claiming the rewards associated with each level. Check out the Shacknews Pokemon Unite page for more helpful guides.