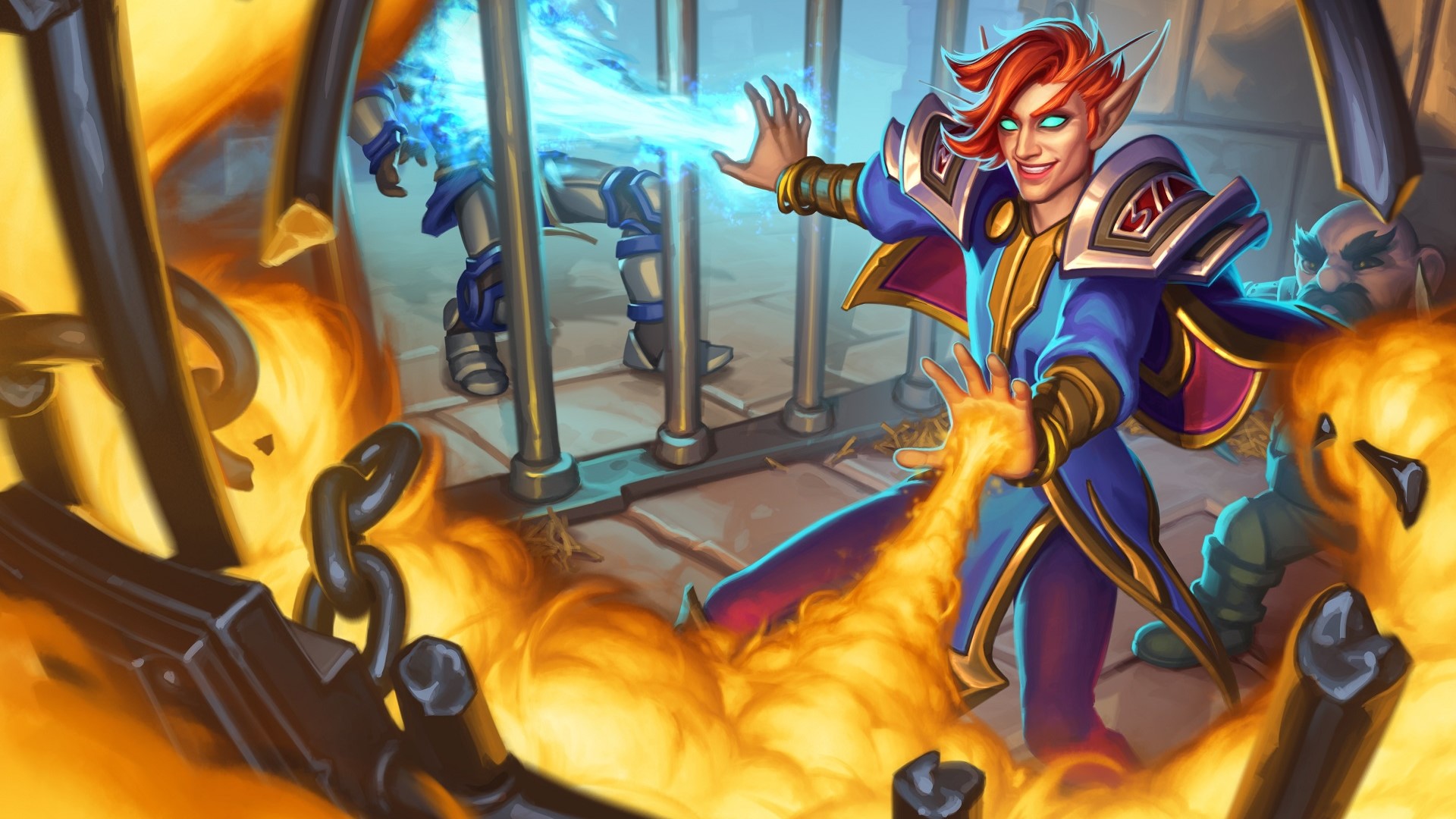 Hearthstone: United in Stormwind is set to launch this Tuesday. The game's latest expansion will add 135 new cards to the existing game, introducing new mechanics and new deck ideas.

This specific expansion reveal season was much quieter than usual, for obvious reasons. Hearthstone players may have a tough time finding a full list of the United in Stormwind cards. For that, Shacknews is here to help. We have the full list of new cards listed below, so start thinking about how to implement them in your decks before the expansion goes live on Tuesday.

Before going any further, we wish to acknowledge the continuing situation at Activision Blizzard. As a show of respect to the employees, we would like to take a moment to repost their demands that they made public prior to last week's walkout. Furthermore, we would like to encourage our readers to donate to the following charities: Black Girls CODE, FUTURES, Girls Who Code, RAINN, Women in Animation, and Women in Games International.

Hearthstone's United in Storm expansion will release this Tuesday, August 3. Visit the Hearthstone website for more.