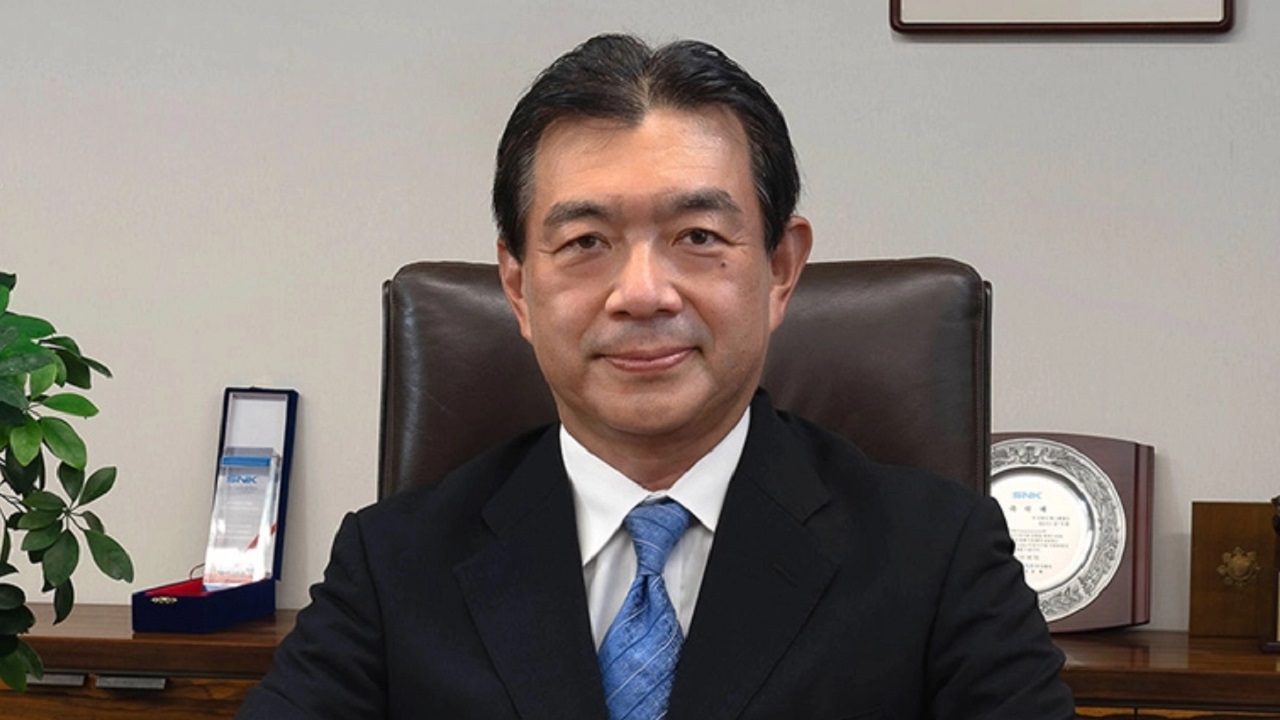 Leadership of one of the longest historied gaming companies in Japan is changing hands. SNK still has its hands in a number of new projects from lending its licenses for things like Metal Slug to developing and supporting fighting games like Samurai Shodown and King of Fighters 15. Soon, it will fall under the guiding hand of longtime gaming executive and former Sega president Kenji Matsubara as he takes up a CEO role at SNK.

SNK announced this news in a press release on its investor relations website on July 29, 2021, as reported by GamesIndustry.biz. According to the press release, Kenji Matsubara will be beginning his role as SNK’s new CEO on August 1, 2021. Kenji Matsubara has been in executive roles throughout various gaming companies for many years. He acted as CEO and president of Koei Tecmo for nine years, and then two years in the same role at social media game publisher Zynga. Most recently, he held a number of positions at Sega where he moved up and acted as president for three years before resigning in 2020 due to personal reasons.

With Kenji Matsubara’s appointment as CEO, SNK is set to keep moving forward full throttle on several new and ongoing projects. It was at E3 2021 we were shocked to learn that SNK doled out the classic Metal Slug license to Dotemu, who is working on Metal Slug Tactics with Leikir Studio. Meanwhile, SNK has been working directly on the development of King of Fighters 15 and, despite delays due to COVID-19 issues in Japan, is gearing up to release the game in early 2022.

Matsubara’s long career of expertise in gaming should make for an interesting new era for SNK, stay tuned as we continue to follow along with their products and projects for more news and updates.