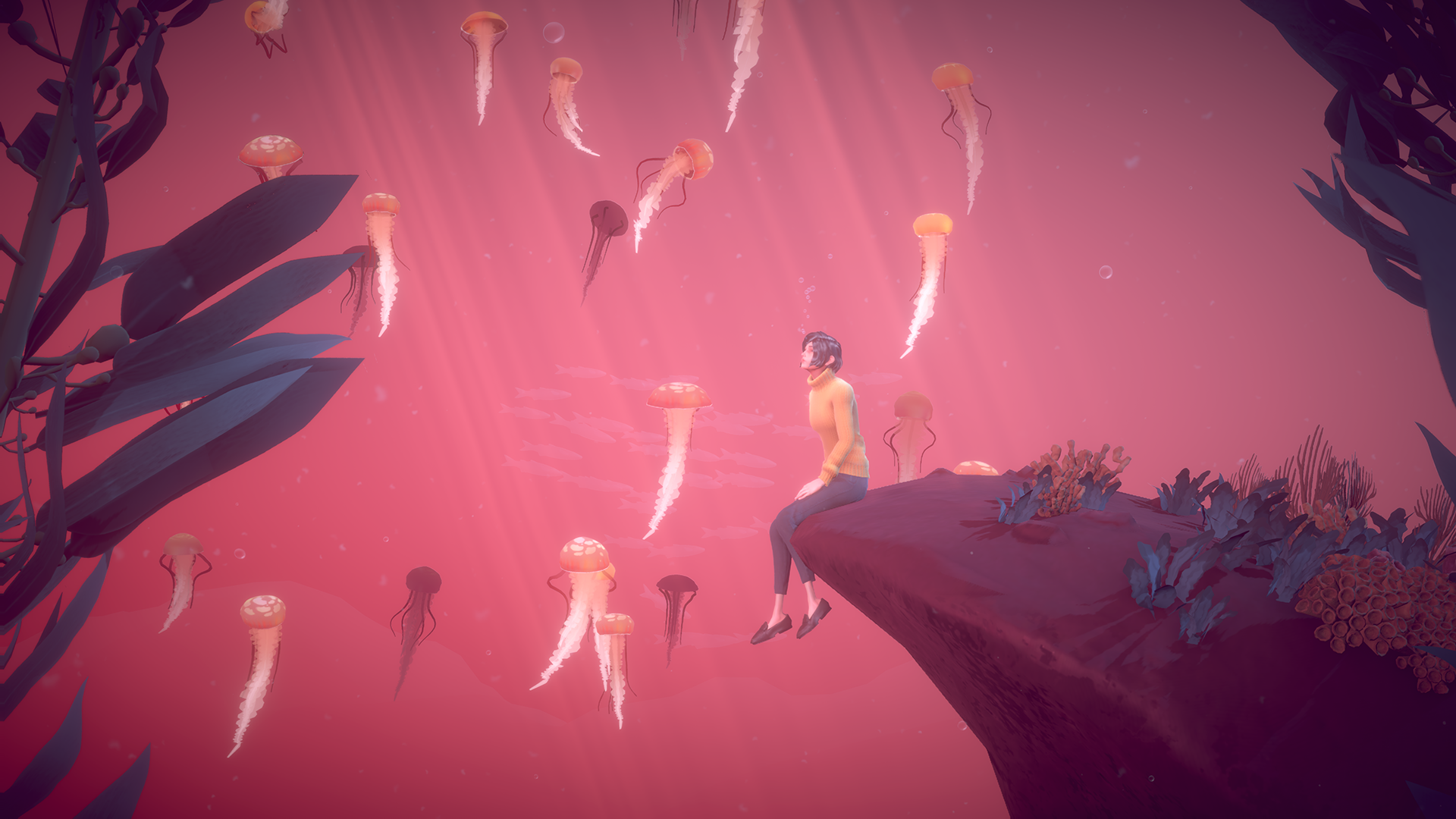 A Memoir Blue picked up by Annapurna Interactive

While Annapurna Interactive has over a dozen projects coming down its pipeline, there's always room for new indie developers looking to bring their dreams to life. The latest developer to join up with the publisher is the team at Cloisters, who have revealed a new trailer for the upcoming A Memoir Blue.

A Memoir Blue is a narrative-based single-player adventure that follows the story of Miriam, a champion swimmer who is reflecting on her life. It's a realist presentation that unfolds through the usage of water, as Miriam looks back at her past, specifically at her time with her mother. Many of the game's instances will unfold from an underwater plane, while players will also be treated to contrasting 3D environments and hand-drawn 2D animation.

A Memoir Blue started out life as a demo way back in 2018. It was shown at events like IndieCade and was featured that year at the Indie Megabooth. The demo has since been overhauled and expanded into a larger story, one comparable to a mid-level indie title.

A Memoir Blue was originally aiming for release on iOS and PC. However, with Annapurna Interactive taking the game on as a publisher, its scope has expanded. There's no release date for the game just yet. Whenever it does release, look for it to come to PC (via Steam), PlayStation 5, Xbox Series X, PlayStation 4, Xbox One, Nintendo Switch, and iOS. The game will also be available through Xbox Game Pass.