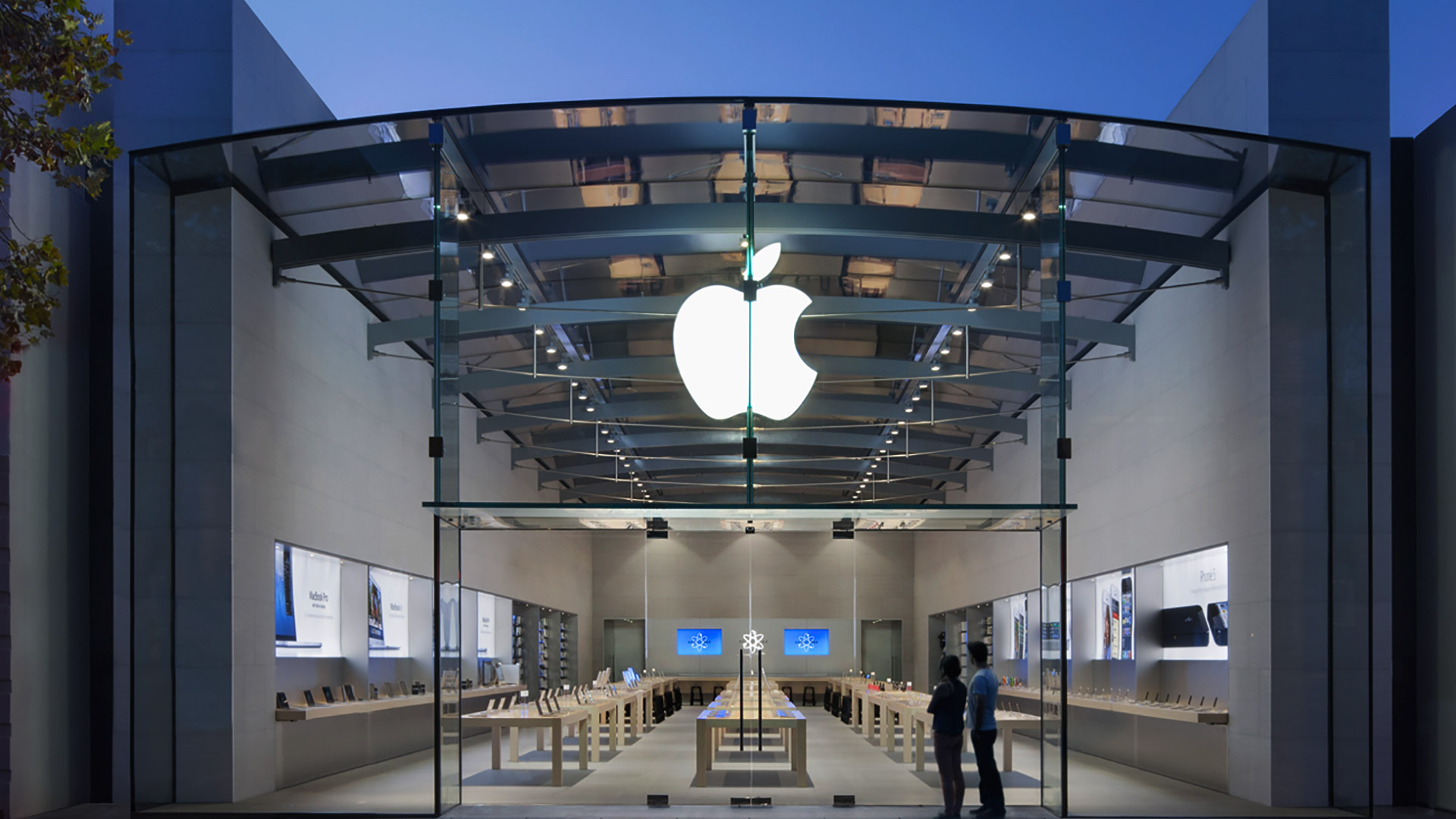 Apple is the biggest company on Earth, so it’s always fascinating to see how it performs as it navigates its fiscal year. Today, we got an idea of how the company has been performing in recent months, as Apple has shared its earnings for its Q3 2021. Apple (APPL)’s Q3 2021 earnings reveal a record-breaking quarter for the tech company, as services revenue tops $17 billion.

Apple shared its earnings on July 27, 2021. It’s here that the company revealed that it posted a quarter revenue of $84.1 billion. This marks a 36 percent increase in its year-over-year earnings when compared to Q3 2020. Very similar to what we saw from Google, Apple’s success can be largely attributed to the increase in necessity for technology that improves work life and entertainment.

Apple CEO Tim Cook spoke to the company’s Q3 2021 earnings. “This quarter, our teams built on a period of unmatched innovation by sharing powerful new products with our users, at a time when using technology to connect people everywhere has never been more important,” Cook said. “We’re continuing to press forward in our work to infuse everything we make with the values that define us — by inspiring a new generation of developers to learn to code, moving closer to our 2030 environment goal, and engaging in the urgent work of building a more equitable future.”

Apple states that it had double-digit growth in all of its product categories. “We generated $21 billion of operating cash flow, returned nearly $29 billion to our shareholders during the quarter, and continued to make significant investments across our business to support our long-term growth plans,” said Luca Maestri, Apple CFO.

Apple had an impressive Q3 2021, as evident in its newly reported earnings. The company’s record-breaking quarter is a great indication of its success under evolving circumstances surrounding the pandemic. Stick with Shacknews for more on the latest earnings reports from around the business world.