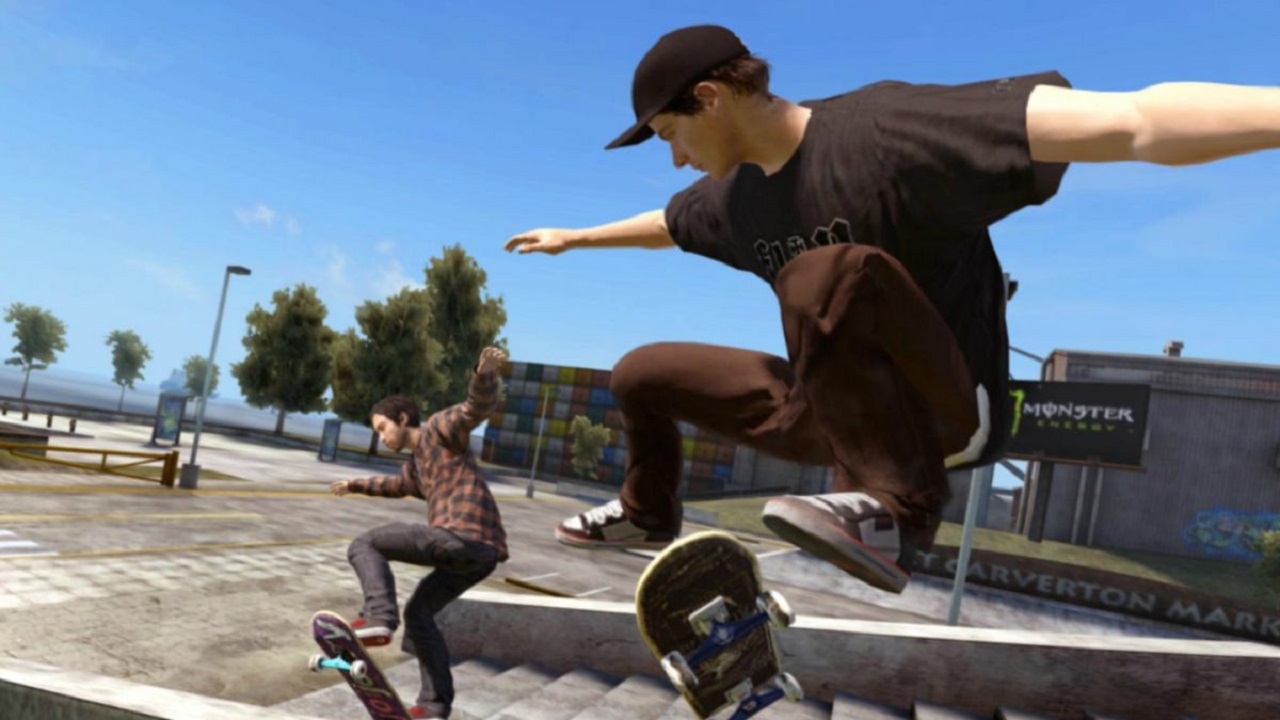 Skate won't be part of EA Play Live 2021 this week

Ever since EA Play Live 2020, the question has been revitalized to its fullest: When is Skate 4? And it finally has merit. It was, after all, at last year’s presentation when Electronic Arts revealed the formation of new studio Full Circle, staffed with Skate leads and veterans. Their purpose? None other than to put together the next Skate game. A year later with EA Play Live 2021 looming, the Skate devs have unfortunately shared that it won’t be part of the event festivities and reveals, but they will be showing something off this week. Today, in fact.

The developers at Full Circle made this announcement over the weekend on July 18, 2021, via the official Skate Twitter account. According to the announcement, while the team has been working its butt off on the new game, it’s “not ready for prime time yet and won’t be part of the EA Play Live show on Thursday.” It might be considered a bummer, but there’s a touch of hope.

According to the end of the tweeted announcement, Full Circle revealed they will have something to show for the new game, and that reveal will be taking place on July 19, 2021. Given the circumstances of the announcement, it seems like it won’t be something hugely substantial, like in-depth gameplay or a release date, but it should be something to help remind us that this new game is happening.

With the new Skate game announced at EA Play Live 2020 alongside the formation of Full Circle as its developer, we’ve been waiting for anything on Skate 4 (or whatever they choose to call it) from EA and the devs. That’s especially true with leadership like former Xbox Live boss Daniel McCullogh and longstanding Skate creative leads Deran Chung and Cuz Parry at the helm.

It seems we’ll be waiting a while longer for something big on the new Skate game. Nonetheless, stay tuned today as we await any kind of reveals that Full Circle and Electronic Arts have for us. You’ll find them right here at Shacknews as new information becomes available. That said, it looks like we can also cross Skate off our expectations for an appearance at EA Play Live 2021 this July 22.