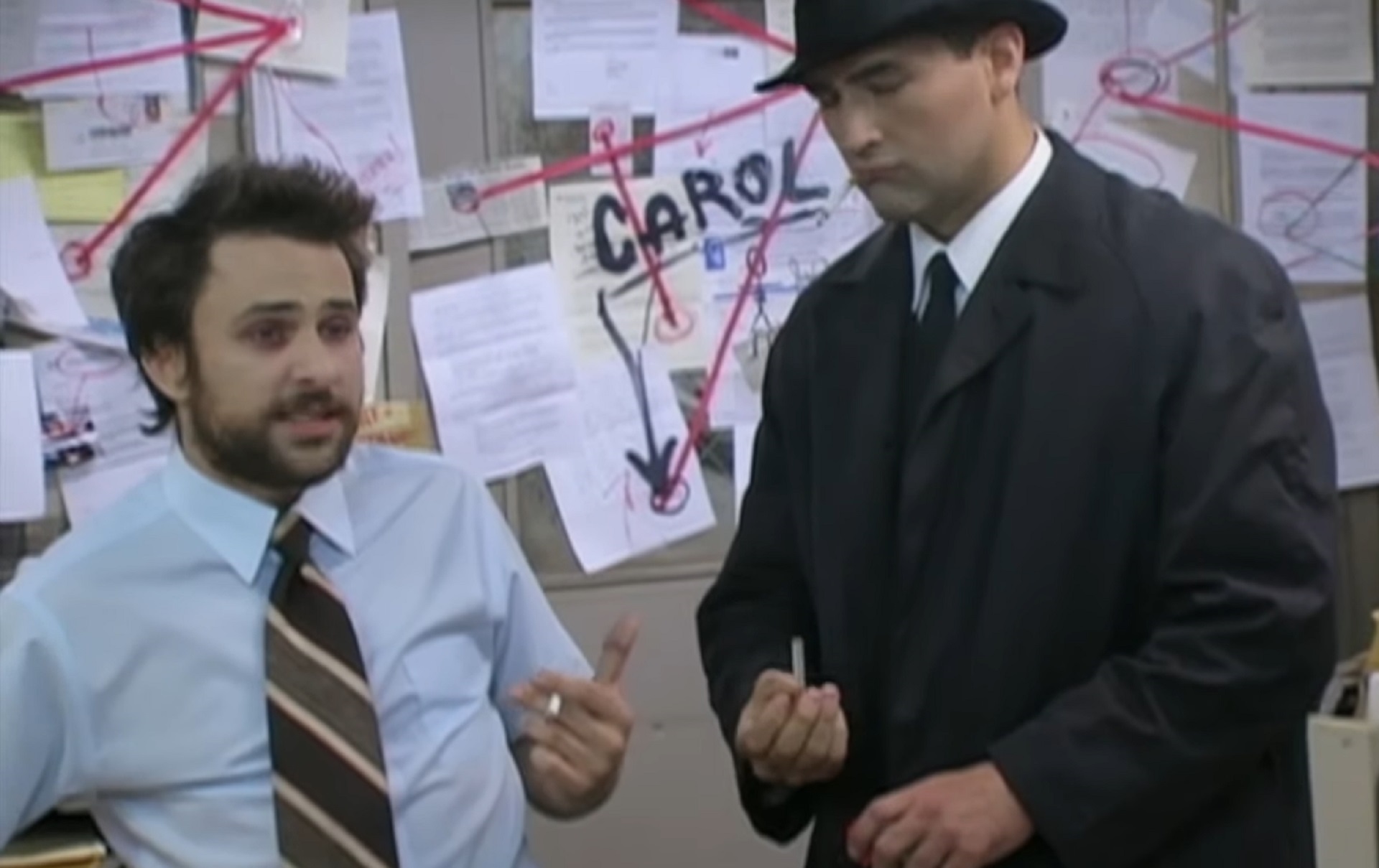 The GameStop meme revolution continues into its seventh month, but things are getting pretty weird. Even by Reddit standards, this week's tinfoil hat theories were enough to make some traders' heads hurt. The most recent gem from Reddit involved speculation around July 14, 2021. That's right, French Independence Day. Also known as Bastille Day, many Redditors have pointed to today for the next possible meme stock catalyst. Some AMC and GME investors had gotten their hopes up that today would be the day that their beloved stock would finally moon. Other GameStop bulls had predicted that the company would announce something in the cryptocurrency space today. As of the market close today, all of those theories have been proven wrong.

Many times during the past year, Reddit has fixated on specific dates as catalysts for GameStop (GME) share price movements, and they have been wrong more often than not. Many people can be easily drawn into gambling on stock options with weekly expirations in attempts to game such dates, which goes against the core philosophy of the original rebellion, but we pointed out last week how many of these investors and traders don't seem to know what they are doing or how to really put the screws to hedge funds.

As for the theories surrounding today's expected catalyst, boy howdy. There are so many insane theories that we won't list them here, but check out this r/Superstonk post by u/pinkcatsonacid to get an idea. This extensive post breaks down all sorts of reasons Bastille Day could have been the day we mooned.

Days like today highlight how many novice investors and traders are involved in the GME and meme stock rebellion. This article is not meant to disparage anyone's efforts, but instead should be taken as a reminder of the best way to approach the market.

What’s going on in $GME is set to continue until the shorts cover. Simple as that.

Perhaps some of the theories posited on Reddit and Twitter will come to fruition at a later date, and that would be wonderful. The purpose of this article is to remind folks to not get their hopes up for made-up catalysts and to not get too down when they don't happen. GameStop has already shown an interest in cryptocurrency, and have done an amazing job paying off their long-term debt this year. There are catalysts on the horizon, but if traders will require patience if you really want to participate in this movement and help the company continue its transformation. There is one catalyst that is pretty clear for everyone, and there is no expiration date. The stock is still heavily shorted, and individual investors have taken control of a large chunk of the float. This will end when the shorts cover, simple as that. No predictions needed. Just simple logic and reason. Two commodities that are grossly lacking from the daily conversations surrounding meme stocks.

At the time of this article, Shacknews primary shareholder Asif A. Khan, his family members, and his company Virtue LLC had the following positions: