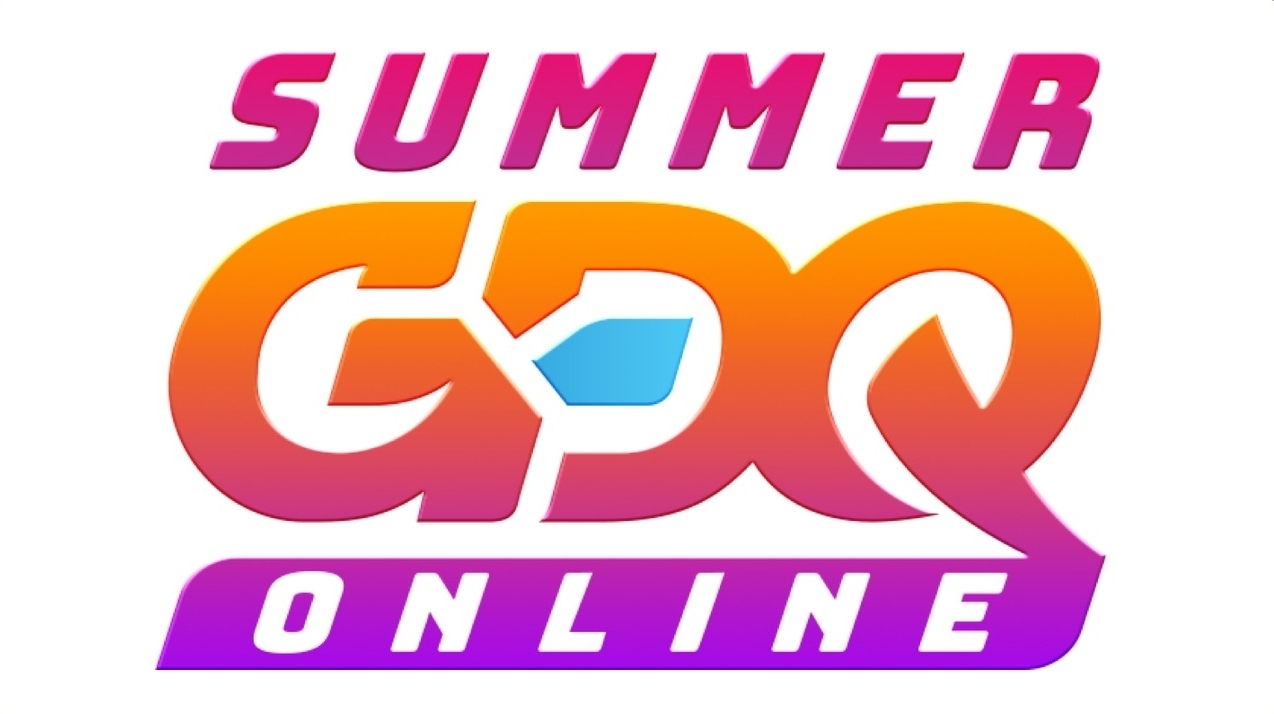 Summer Games Done Quick 2021 might be over, but the $2.89 million raised by the community for Doctors Without Borders lives on, as do the VODs of all the speedruns. The seven day event is packed full of juicy goodness, which means it can be easy to miss some of the spectacular surprise runs. We’ve taken a look through the videos and have come up with a list of some of the best speedruns at SGDQ 2021. Please, check ‘em out!

Speedrunning a game takes a certain level of dedication and madness. Runners need to have intimate knowledge of the game in order to quickly adapt their strategies should something go wrong. While not all the amazing runs are linked below, we have got a few standout speedruns that are sure to entertain you.

Monopoli is a household name in the Halo 2 speedrunning community. The bloke had a stellar solo Legendary run back in 2014 featuring fantastic commentary. This year, his solo Easy run has it all. It’s got Monopoli doing co-op/solo split run where he uses two controllers at the same time, a soft lock, switch to another console, and another accident on the backup, and he also turns himself into a Phantom. This is an iconic Monopoli run that you don't want to miss.

Super Mario Odyssey is one of the most recent, main-line Mario games, and Dangers shows exactly what can be done when you master the multiple moves on offer. With a vast knowledge of the game, Dangers is able to adjust on the fly, ensuring his speed stays high.

What’s better than someone completing Super Mario 64 super quickly? Someone completing it while blindfolded. And it’s not just any attempt, it’s a 70-star run. Runner Bubzia has to use audio cues in order to position himself, not just muscle memory – though that also plays a critical role. If you want to practice this, it might be worth picking up a copy of the game, though, there are definitely copies cheaper than the sealed Super Mario 64 that sold for $1.5 million.

Speedrunning games is hard enough using a keyboard and mouse and even a proper controller. LaserTrap_ steps it up a notch by playing through LEGO Star Wars on the DS. With some clever inputs and character-swapping, LaserTrap_ is able to crush the game in a little under 30 minutes, even with some technical difficulties.

If you think about games where you need to go fast, one of the first that’ll come to mind is the F-Zero series. The racing series is all about hurtling across vibrant and twisting tracks as fast as humanly possible while listening to a killer soundtrack. Runner 1davidj shows us what’s possible when you employ a few tricks in F-Zero GX. One that’s utilized to its full effect is snaking, which allows 1davidj to reach speeds that the game did not intend.

Those that have played Ghostrunner will already know how fast the game expects you to go naturally. And yet Blaidan takes that theme and pushes it to its limits. By utilizing the jump, dash, and slide, Blaidan is able to move through the environments at an absolutely blistering pace.

Untitled Goose Game took the world by storm when it was first revealed. Then, when it was released, everyone fell in love. We didn’t think it could get any better, but it did, because the developers at House House added co-op. And now, the co-op speedrun for Untitled Goose Game lifts it further, as Tasselfoot and Thundar001 show us just how coordinated horrible geese can be.

Be prepared for one of the funniest speedruns of SGDQ 2021. KZ_FREW keeps the commentary fresh and upbeat throughout the run. Even if you know very little about GTA 3, this one is worth the watch if only for KZ_FREW’s energy.

Star Wars: Republic Commando has a bit of a cult following. The game released back in 2005 to decent reviews, but the Star Wars fandom rallied behind it, claiming it as one of the best Star Wars games ever made. In this speedrun, Utsu shows off a whole lot of shortcuts that are bound to surprise even long-time fans.

The Legend of Zelda: Majora’s Mask by ClaireLynnD

It wouldn’t be a Summer Games Done Quick if there wasn’t a Legend of Zelda game from Nintendo 64. Thankfully, ClaireLynnD is here to treat us to an incredible 100% run of Majora’s Mask. There are plenty of tricks and precise movements going on here, and she does an excellent job of teaching us what’s happening.

Those are but a handful of the incredible speedruns featured during Summer Games Done Quick 2021. What were some of your favorites from the event? Let us know in the Chatty thread below! Be sure to keep an eye on the Shacknews Games Done Quick page for updates on all future events.