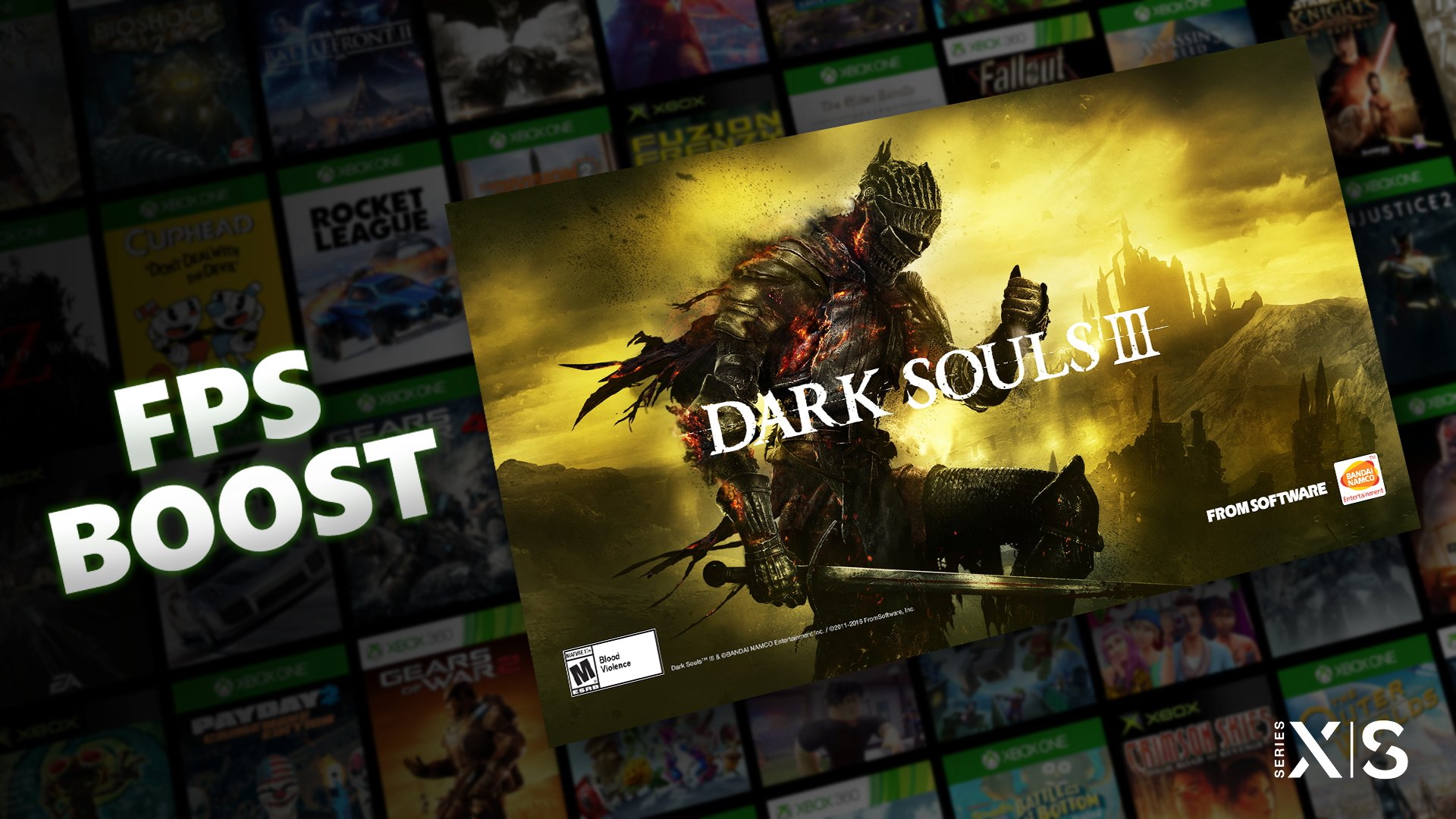 Though it took more than five years to happen, Dark Souls 3 fans who prefer to play on consoles can finally experience the game at a proper frame rate. Thank to the Backwards Compatibility team at Xbox, Dark Souls 3 can now take advantage of the FPS Boost feature when loaded on either Xbox Series S or Series X hardware.

In previous updates, FPS Boost has been delivered to several assortments of existing titles. In the case of Dark Souls 3, the Xbox team had to come up with a new method to drag From Software’s action RPG into modern times. “Huge thank you to our partners at From Software and Bandai Namco for their partnership and support,” explained James Ronald, director of product management at Xbox.

FPS Boost has been a valuable feature for owners of Microsoft’s newest consoles, though titles that can take advantage of the new hardware must be prepared on a game-by-game basis. There has been no word if development is underway to bring a similar update to the PS4 version of Dark Souls 3. Dark Souls 3 is the first From Software RPG to get 60fps support on a console that didn’t come as part of a remake or remaster.

We will have to wait until January of 2022 to see if From’s next title, Elden Ring, will launch with 60fps support on the PS5 or Xbox Series X/S.