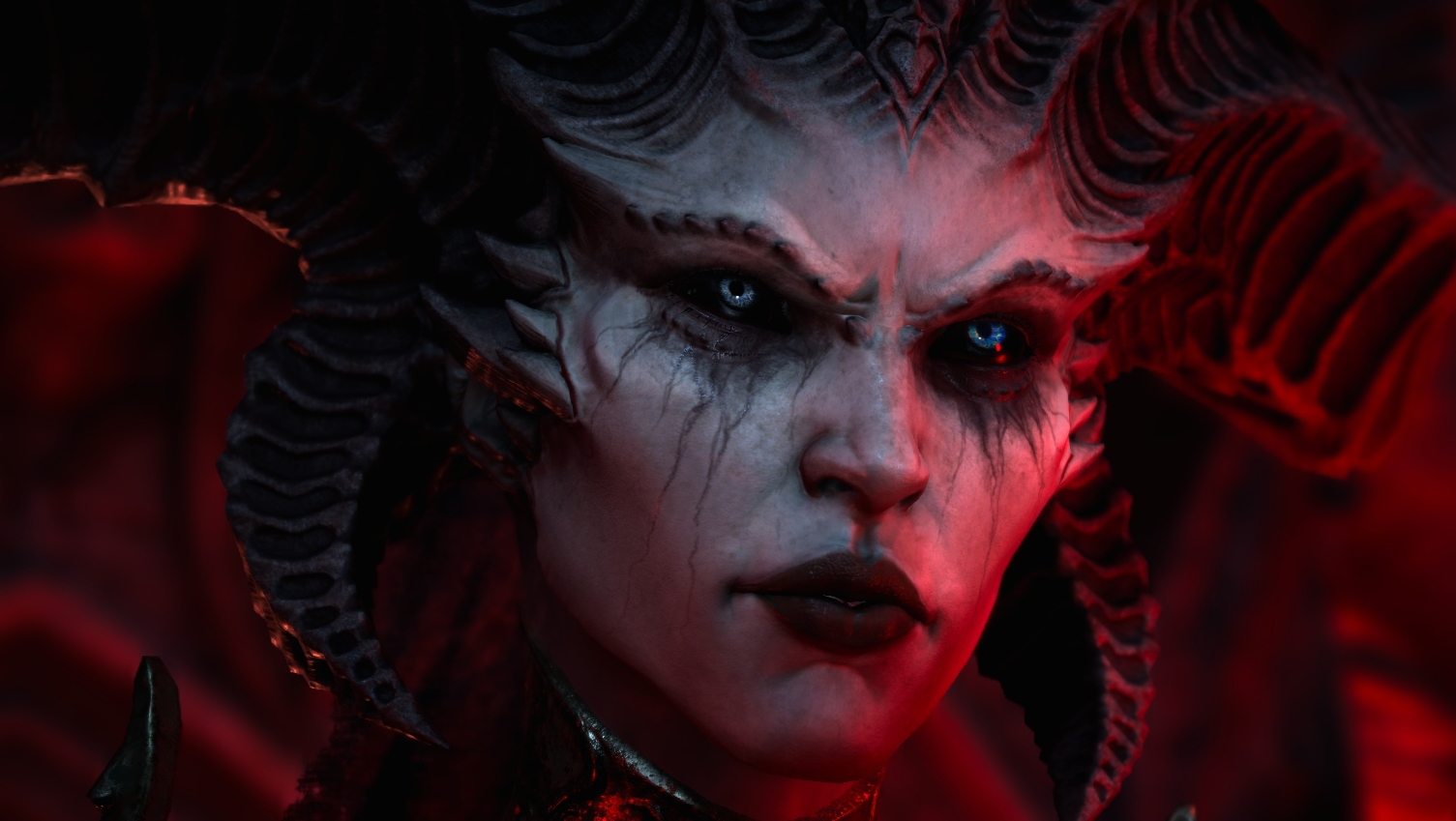 Ever since its formal announcement at BlizzCon 2019, Diablo 4 has been one of the most highly-anticipated game releases. Thanks to the runaway success of each game in the franchise, Diablo 4 has a built-in fan base that is eagerly anticipating any new nugget of information they can get their mitts on. The team at Blizzard has a treat for such folks today with the release of the newest installment of its quarterly update blogs for the game.

The latest quarterly update blog has a heavy focus on character art this time around. Art Director John Mueller, Lead Character Artist Arnaud Kotelnikoff, and Associate Art Director Nick Chilano each take turns offering insight into the process of building unique hero and enemy characters for Diablo 4. The blog explains the importance of character art and how the available playable classes are the gamer's window into the world of Diablo 4.

In the opening section of the blog, Mueller speaks about the team’s desire to have a unique look for characters and how inspiration was drawn from the look of the Diablo 3 cinematics. He explains that the art team did not want to fall into a trap of aiming for ultra-realism, but rather for something that straddled the line between realistic and hand-crafted.

Kotelnikoff touched on the challenges surrounding character customization and working with the new physically-based rendering system that governs how different materials react to light sources. This method can help in-game objects and characters appear a bit more realistic and the team spent lots of time to ensure that heroes look as good in darkness as they do in broad daylight.

Lastly, Chilano talks at length about the steps taken during the visual design of enemy models. The blog highlights the process of creating the Blood Bishop and the Skeleton Lord. In the case of Skeleton Lord, the team enjoyed the visual design enough to create a specific battle for it complete with bone-based spells and attacks.

While Diablo 4 is still a long way off from final release, it's always nice to check in on its progress and, based on what we see in this blog, the future looks pretty bright (or at least as bright as anything could be in the hellish world of Diablo).