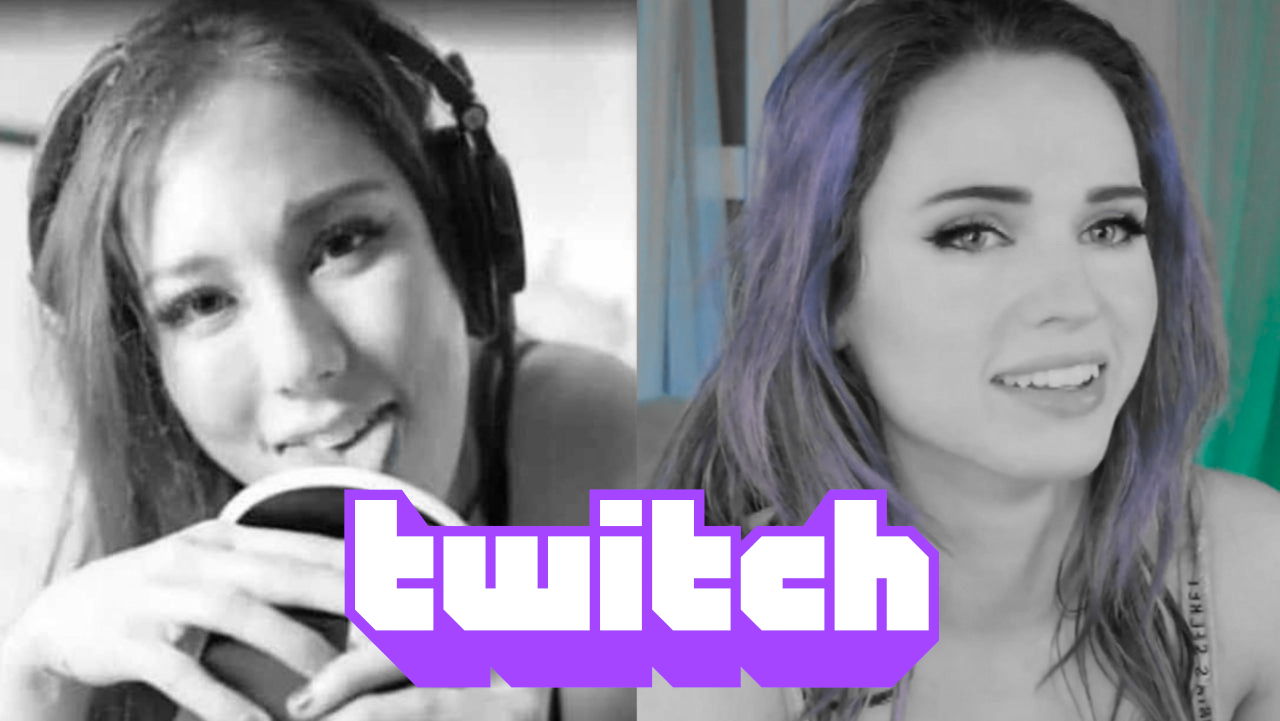 Twitch has been a hotbed as of late for what could arguably be considered “oversexualized” content and where the line is on how it is handled. In the past, Twitch has made an effort to better draw the lines on nudity and aggressively sexually suggestive content, but there’s still apparently a lot of work to be done. After two popular streamers, Indiefoxx and Amouranth, took over the ASMR category for brief period with such suggestive streams, they have both been banned from the platform for an unknown period of time.

The bans were revealed late last week, as reported by Dexerto. Leading up to the bans, Indiefoxx and Amouranth had taken to the ASMR category where they blew up the viewership with streams showcasing them often wearing highly revealing clothes, laying in bed, and licking and whispering into specially made microphones. While it led the ASMR category in a boom that saw it go from 14,000 to 20,000 viewers and break the top 30 Twitch categories for a short time, it also drew the vocal ire of some of the Twitch creative community, who felt the use of the category in such a manner was going too far.

she’s spittin!!! oh my god i love her pic.twitter.com/WZvzMyTYpH

Amouranth in particular has been the center of attention in Twitch controversy before, one of the more popular Twitch streamers engaging in “Hot Tub” streams, which are exactly what they sound like. For a brief period, Amouranth had her channel demonetized following streaming of such content before Twitch eventually created the “Hot Tub” category with a whole new set of rules to go along with it.

In the case of the ASMR category, those who use the channel legitimately for reading, roleplay, and other activity had plenty of cause for concern and it opens up the question of what other Twitch categories are manipulable in such a manner. Far be it from anyone to say how to express oneself in creativity. However, when the content is clearly meant to manipulate attention away from a category or genre’s specific purpose, it may not be long before Twitch is forced to step in, rework its own rules, and draw clearer lines in the sand yet again.