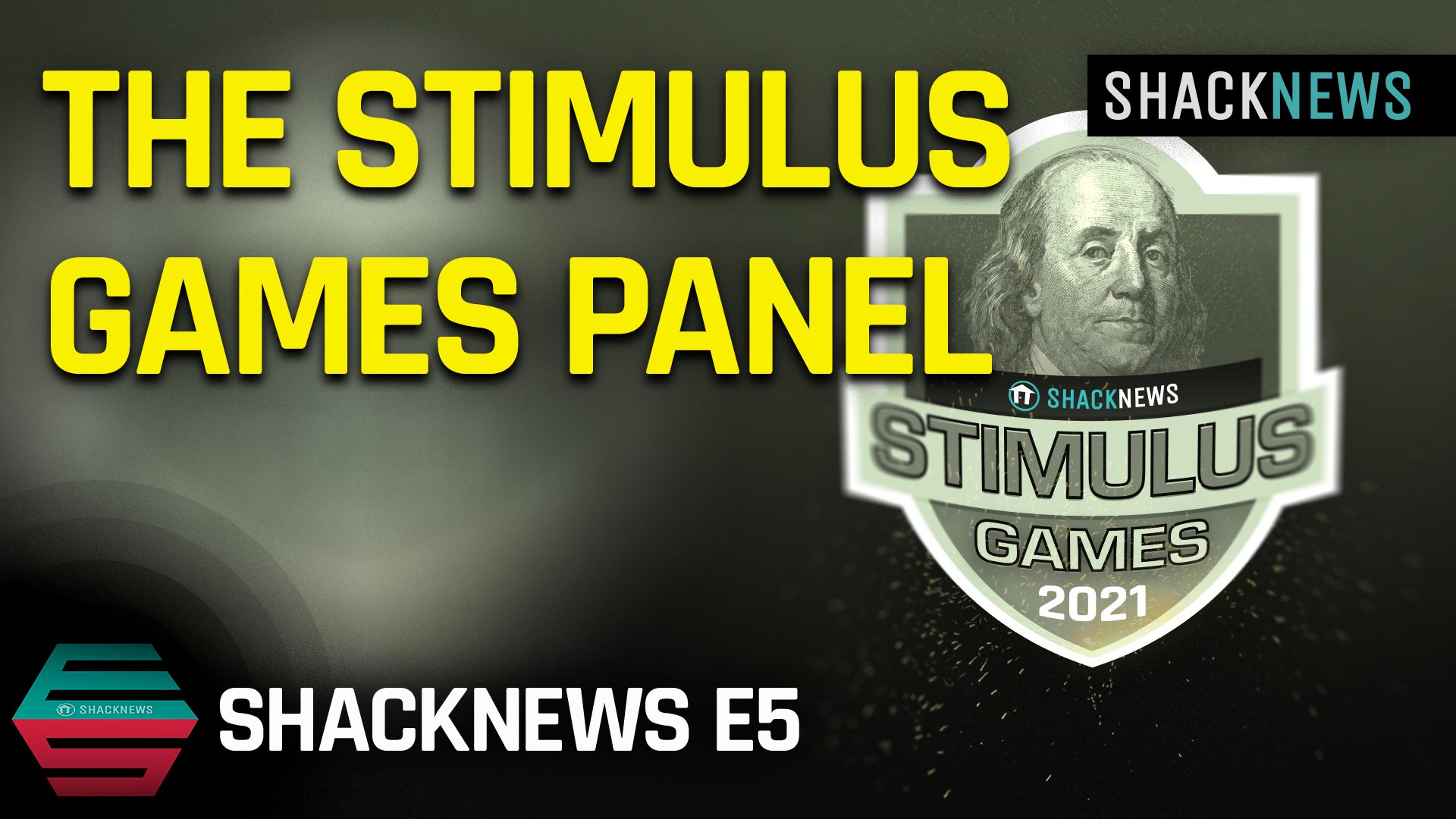 Shacknews E5 has featured a slew of exclusive content. From brand new gameplay reveals for upcoming titles, to interviews with legends of the video game industry, we’re doing it big out here in honor of our special event. E5 also featured panels, in which we brought in minds from around the gaming industry to talk about a range of topics. One of these panels was for the Shacknews Stimulus Games, where we talked about the ongoing competition.

The Shacknews Stimulus games were born out of the pandemic. We had originally planned to really put an emphasis on our esports offerings last year, hosting in-person tournaments around the country. When those plans came to a screeching halt, we decided to host our tournaments online. Listen to Asif and Blake as they discuss the beginnings of the tournament, and what it means to Shacknews.

The Stimulus Games Panel was featured as a special segment during E5 2021. Our ongoing celebration of the gaming world also included panels for indie games and esports. Be sure to follow us on Twitch, and subscribe to the Shacknews and GamerHubTV YouTube channels for more exclusive content.