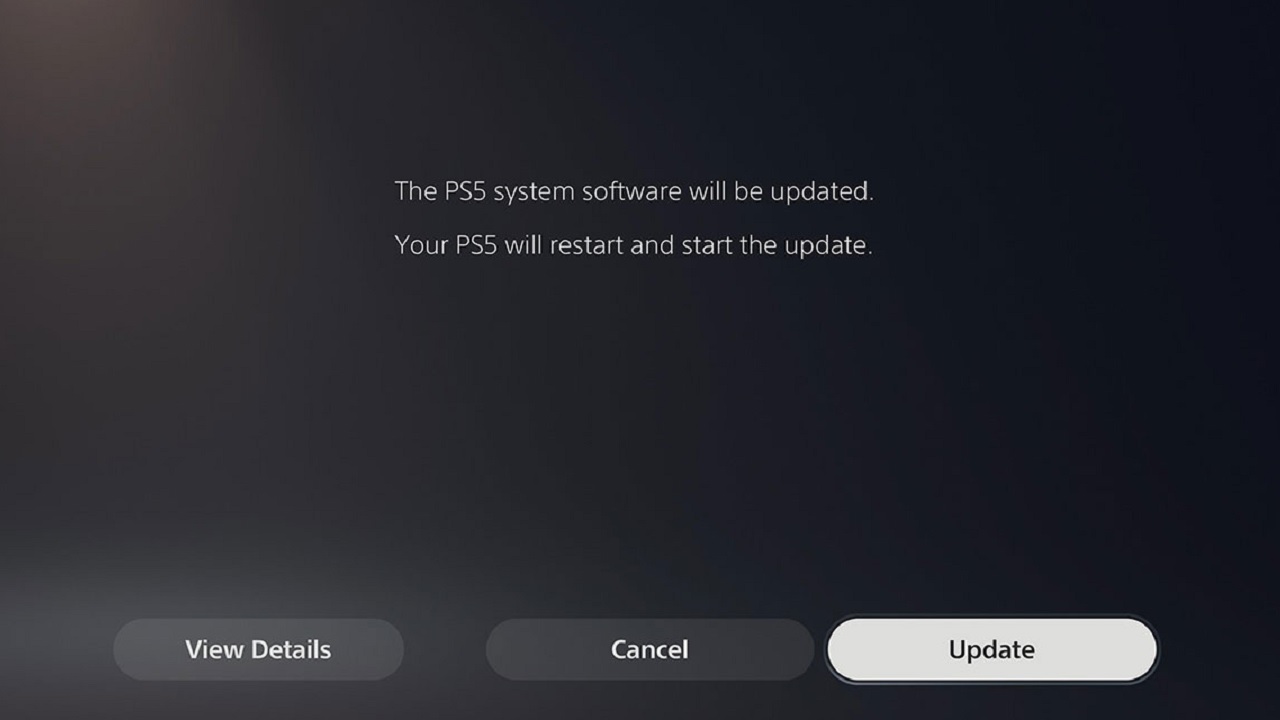 The PlayStation 5 is pretty alright, but there’s plenty to be desired about it. We’re still waiting on a few updates that will hopefully unlock its full potential, such as storage upgrades, messaging and community features, and better interactivity with PS4 consoles. However, if you can’t wait for the next official update, Sony is now offering a way to see upcoming features early, although you would be testing them. It introduced sign-ups for the PS5 System Software Beta Program.

Sony announced the PS5 System Software Beta Program in a PlayStation blog post on June 17, 2021. As of this day, players can sign up to take part in a beta program that will allow them to test and submit feedback on work-in-progress features planned for the PS5. If one signs up on the beta program site, they could receive an email if chosen for the program that will allow them to take part in the program. Sony and PlayStation claimed that they will be sharing more in coming weeks about what comes next for the beta program and the next software update.

The PlayStation 5 has been doing pretty good for itself so far in terms of performance. Games specifically made for it look great, load times are reduced to near zero on most titles, and the DualSense controller is arguably one of the best controllers out there, earning our Shacknews Best Gaming Accessory of 2020 award. However, there are still many things to be desired. The PS5 has no messaging system, no themes for background customization, and a very low storage capacity in a field of increasingly large games. It also has an M.2 SSD upgrade port that is currently useless.

With that in mind, if you’re brave enough to jump in feet first to new updates with the PS5 console, the PS5 System Software Beta Program might be up your alley. Otherwise, we should at least be hearing about what’s coming next soon.