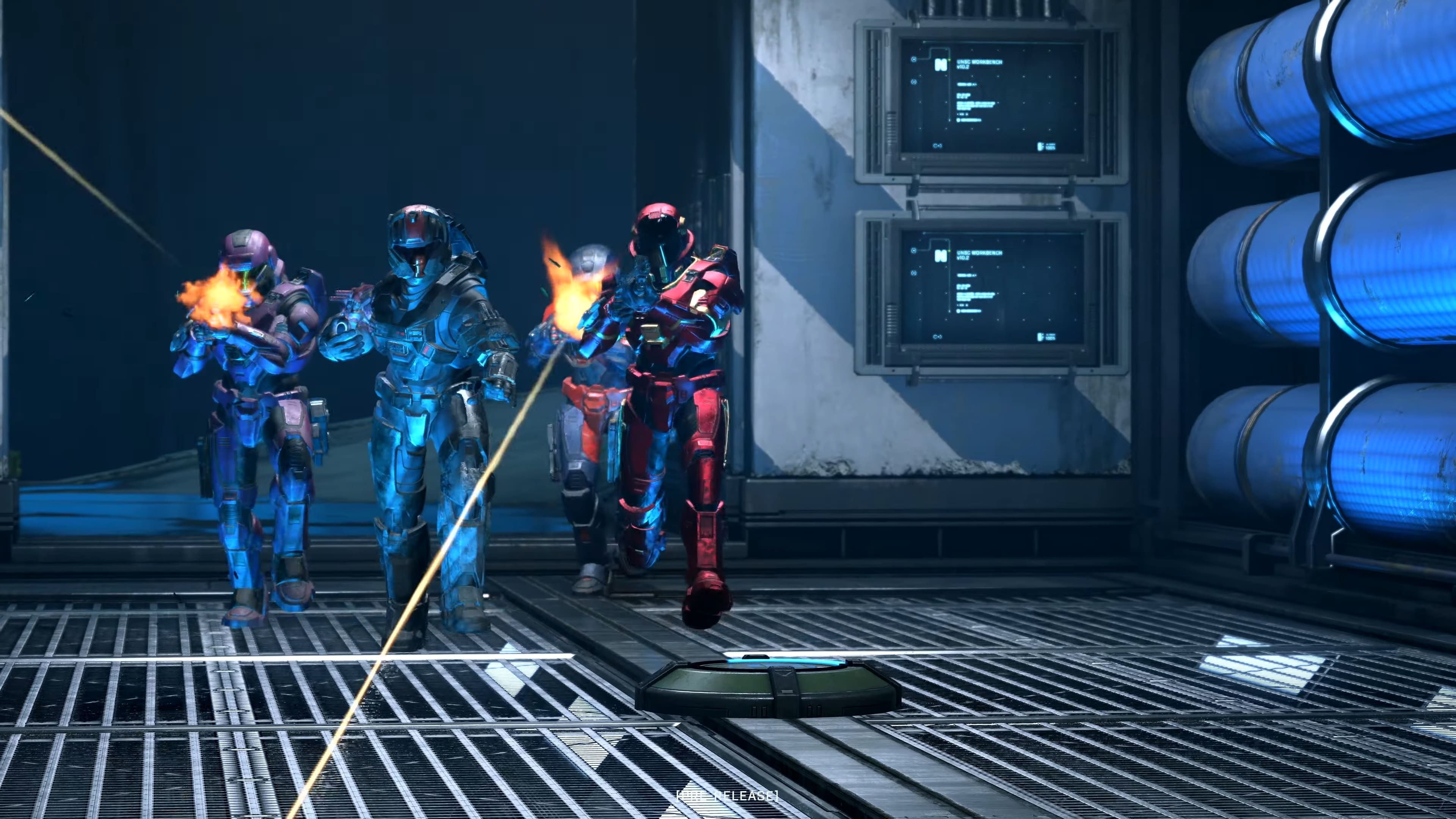 Halo Infinite is just months away, as the game is scheduled to release this Holiday season. As we inch closer to launch, fans of the sci-fi FPS series are eager to finally get their hands on what 343 Industries has been cooking up. That opportunity may come soon, as the developer has announced an Insider Beta. Here’s how to sign up for the Halo Infinite Insider Beta Multiplayer Flight Test.

To sign up for the Halo Infinite Insider Beta Multiplayer flight test, you will need to go to HaloInsider.com. From here, you need to sign up to become a Halo Insider. The website will ask for your Xbox Gamertag and content information. You will also be asked to fill out a survey, detailing your past experience with the Halo franchise.

Once you sign up to become a Halo Insider, 343 Industries can use that information to reach out and contact you when it comes time for the Halo Infinite Multiplayer flight test. The event will be restricted to Halo Insiders, so signing up is your only way to give yourself a shot at being selected. The Halo Infinite Insider Beta Multiplayer Flight Test will likely be one of the earliest opportunities for the general public to get their hands on the game, so it’s an opportunity you won’t want to pass up.

That’s how you can sign up for the Halo Infinite Multiplayer Flight Test. Although becoming an Halo Insider won’t guarantee your selection, it will certainly get your name in the hat. We just learned a bunch of new information about Halo Infinite’s multiplayer mode thanks to a new gameplay trailer and the Multiplayer Overview video. Stick with Shacknews for everything you need to know about Halo Infinite.

How to block a goal - Pokemon Unite
Login / Register