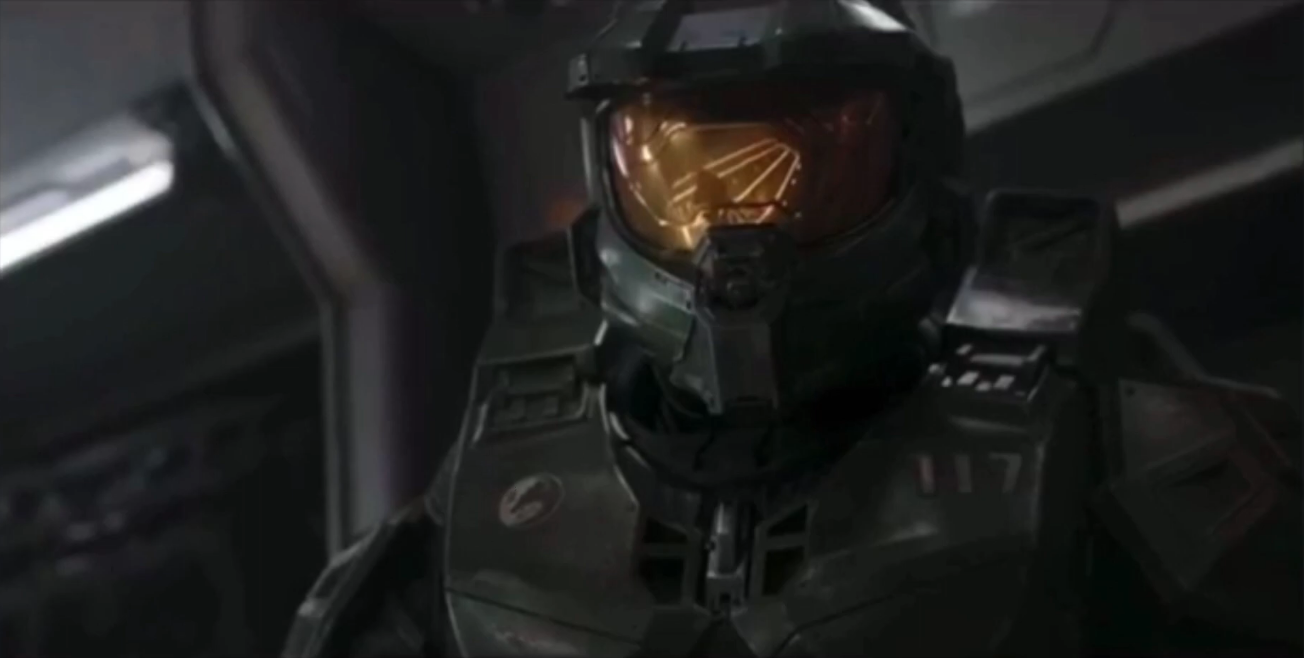 The live-action Halo series is a project that’s been kicked around for well over a decade now. The series is finally becoming a reality, and is set to launch next year on Paramount +. Now, we’ve allegedly got our first look at the show, as several images from the Halo series have leaked online.

Originally popping up on the Halo subreddit, ten different images apparently from the upcoming Halo series were leaked by an unknown source. The images are low-quality, as they seem to have been screengrabbed from a trailer. The images show Master Chief, different planets, alien races, and a Warthog.

If these leaks are real and are indeed from an unreleased trailer, the working theory is that we may see the official teaser debuted on Sunday during Xbox’s E3 showcase. Though it technically isn’t video game news, there probably isn’t a more appropriate place to reveal the first trailer for a Halo show.

We got official word that the Halo TV series was happening back in 2018, learning that it would be a ten episode season, each episode roughly running for an hour. We also know that the series will star Pablo Schreiber as Master Chief, though it’s likely we won’t see much of his face. Back in February of this year, Paramount+ landed a deal with Showtime and 343 Industries to make the Halo series exclusive to its streaming service.

Though several signs point to this leak being legit, we won’t know for sure until we get some official word. For any future updates on the Halo TV series, stick with us right here on Shacknews.