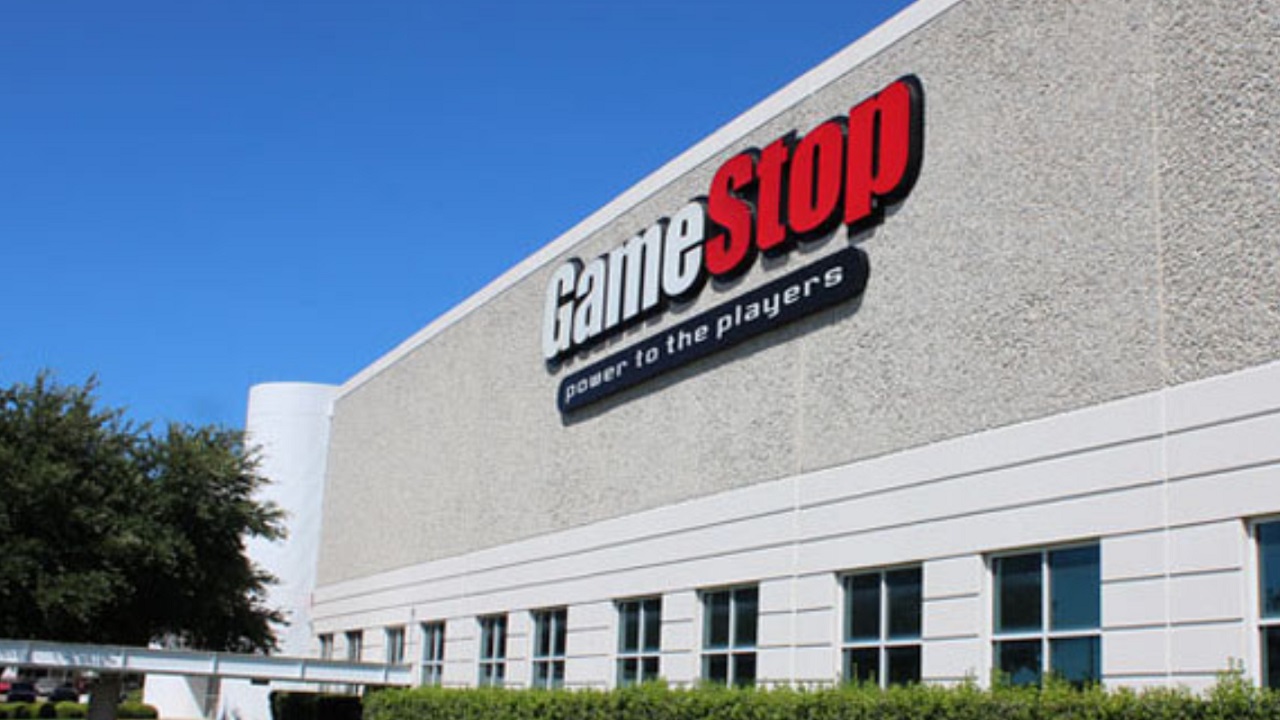 As the GameStop (GME) annual shareholders meeting takes place today, so too does the thirst for any and all information that could come out of it. After all, the GameStop stock value is still running strong as of this writing and though it’s had its dips, it still continues to be in arguably the most remarkable state it’s been in in many years. Thankfully, it would seem there is some video from the actual meeting itself.

The video in question comes from YouTuber and investor Ralph Castaneda, a GameStop shareholder who is attending the annual meeting. The official call for the GameStop Q1 2021 Earnings Conference Call is set to take place at 2 p.m. PT / 5 p.m. ET, as denoted on the GameStop Investor Relations website. However, this annual meeting took place beforehand. You can see Castaneda’s perspective on what’s happening just below.

There have been a lot of things set to take place during this meeting. Several board directors including Reggie Fils-Amie were expected to step down during this annual shareholders meeting. Meanwhile, GameStop head of e-commerce Ryan Cohen has been officially installed as executive Chairman of the Board during this meeting. It’s also possible that we could see a successor to current active CEO George Sherman announced during today’s events as it’s expected that he will resign by July at the latest or by the time a successor is declared. With that in mind, it’s safe to say there’s a lot of stock-influencing matters going on today in addition to the Q1 2021 earnings report.

Even so, with the earnings report set to take place later today, stay tuned for further information and updates, right here at Shacknews. You’ll also be able to watch that here when it goes live.