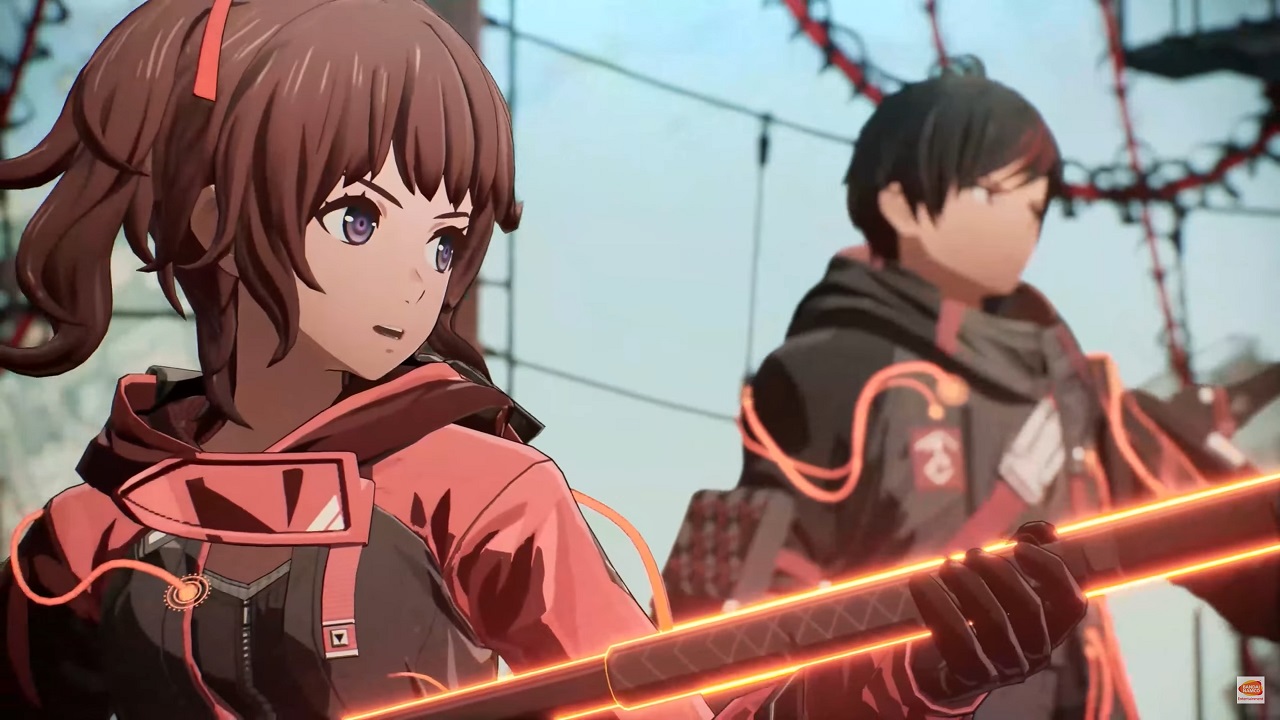 Scarlet Nexus is set to be another anime-inspired action adventure from Bandai Namco, similar in the style of Code Vein, and it won’t be long before we get to enter its world alongside the Other Suppression Force and fight against the dangers of the Extinction Belt. There were reports going around that Xbox players could be getting yet another Day 1 Game Pass launch with Scarlet Nexus. However, Bandai Namco has stepped in to say this is not the case. Not only will Scarlet Nexus not be a Day 1 on Xbox Game Pass, but Bandai Namco currently has no plans to bring it to the program.

This clarification comes directly from Bandai Namco in response to earlier reporting by Video Games Chronicle. VGC had previously reported on rumors and reports that Bandai Namco may have been in talks with Microsoft to bring Scarlet Nexus to Xbox Game Pass as a Day 1 game, much in the way Microsoft had done with Square Enix and Outriders. Unfortunately, it would seem that is not the case at all for the time being.

Reaching out directly to VGC, Bandai Namco shared that it has no plans with Microsoft and the Xbox Game Pass at this time.

“We have no plans to bring Scarlet Nexus to Xbox Game Pass at this time and are excited for its launch on Xbox Series X|S, Xbox One, PlayStation 5, PlayStation 4 and PC on June 25,” a representative from Bandai Namco said.

Scarlet Nexus is the latest upcoming action adventure from Bandai Namco, as revealed for release this Summer during 2020's The Game Awards. In an alternate reality near future, humans develop unique mental powers from technology and a special substance in the brain. However, it also leads to encounters with monstrous Others. As part of the Other Suppression Force, players will fight to protect humanity with melee combat and psychokinetic powers.

Even if its not coming to Xbox Game Pass, Scarlet Nexus does seem to be coming to most platforms regardless this month. Stay tuned as we get closer to its launch date for further updates and details.