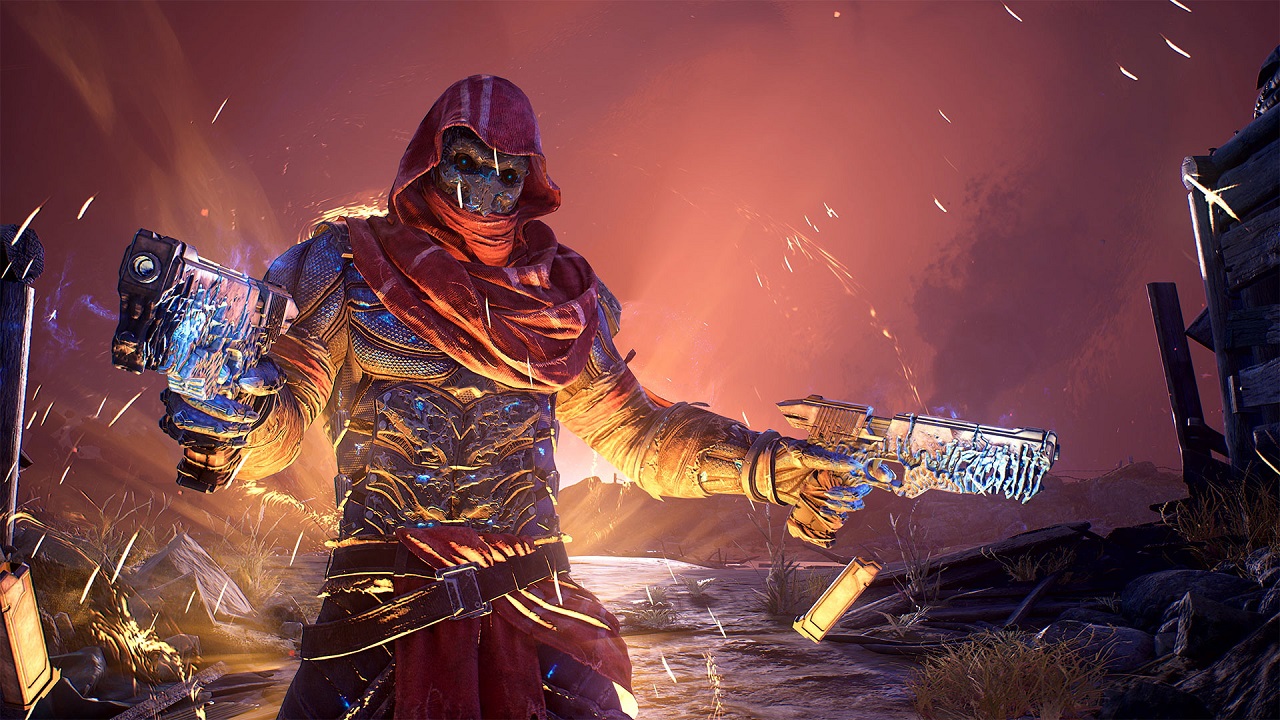 With the launch of People Can Fly’s Outriders right around the corner at the beginning of April, the recently launched demo has been a good opportunity to jump in and see if the game’s third-person class-based loot ‘n shoot is your cup of tea. That said, those playing on Xbox are in for an even greater treat when Outriders launches next month. It would appear that the game will be headed to Xbox Game Pass on its April launch day.

It was late weekend that the Xbox Game Pass Twitter dropped a sneaky tease about something new coming to the program. A new game has been confirmed, the tease states before going into some slight details.

“Has anyone else noticed a mysterious signal appearing in the distance lately or am I the anomaly in this situation,” it continues.

While it didn’t blatantly spell out Outriders at the time, it did hint heavily at the possibility. Then, Xbox Wire officially confirmed the addition on March 15, 2021.

There's probably a hint about a game in here somewhere honestly we can't even keep up with all the announcements lately pic.twitter.com/Qz6LmX1Cs4

Set to launch on April 1, 2021, Outriders will be an Xbox Game Pass addition on the same day it launches on all other platforms. This is another rather notable pick-up for the Game Pass program as People Can Fly’s looter shooter has proven to be a rather promising addition to the 2021 gaming calendar. With the demo out on all available platforms, we’ve been able to see a little bit of what the game can do, and we were already impressed in previous hands-on previews. Being able to bring demo progress to the full game should just be icing on the cake for Xbox players that have enjoyed the game.

Either way, it looks like whether you’ve partaken in the demo or were waiting to see more of what's on offer when Outriders launches, Xbox Game Pass players will be able to jump in at their leisure when the game launches on April 1. Stay tuned for further coverage as we get closer to the launch date.