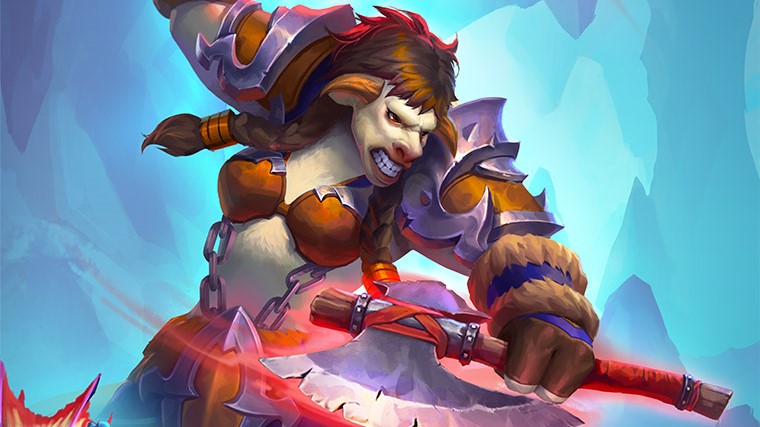 Last week, Blizzard revealed the upcoming mid-season update for Hearthstone. It'll come in the form of a 35 card mini-expansion called the Wailing Caverns. They did forget one important detail when they first announced it, though. They didn't reveal the cards themselves! However, that changed on Wednesday, as all 35 cards were revealed, just one day before the Mini-Set's target release date.

Shacknews has gathered up all 35 Wailing Caverns Mini-Set cards for your perusal and reference. Here are all of the cards, sorted by rarity:

Before going any further, let's discuss a new addition to the game. Some of these cards will include Adventurers. These are 2-Cost, 2/2 Tokens, operating similarly to the Lackeys from two years ago. These minions will all have a random boost to them. Those boosts are Taunt, Divine Shield, Spell Damage +1, Lifesteal, Windfury, Poisonous, Stealth, and Rush.

Adventurer strategies will vary, so try and come up with some good ones! With that out of the way, here are all 35 Wailing Caverns cards (for real, this time):

The Hearthstone: Wailing Caverns Mini-Set will release Thursday, June 3. It will sell for $14.99 USD or 2,000 in-game Gold. Cards will also be thrown into random Forged in the Barrens card packs. For more, check out the Hearthstone website.