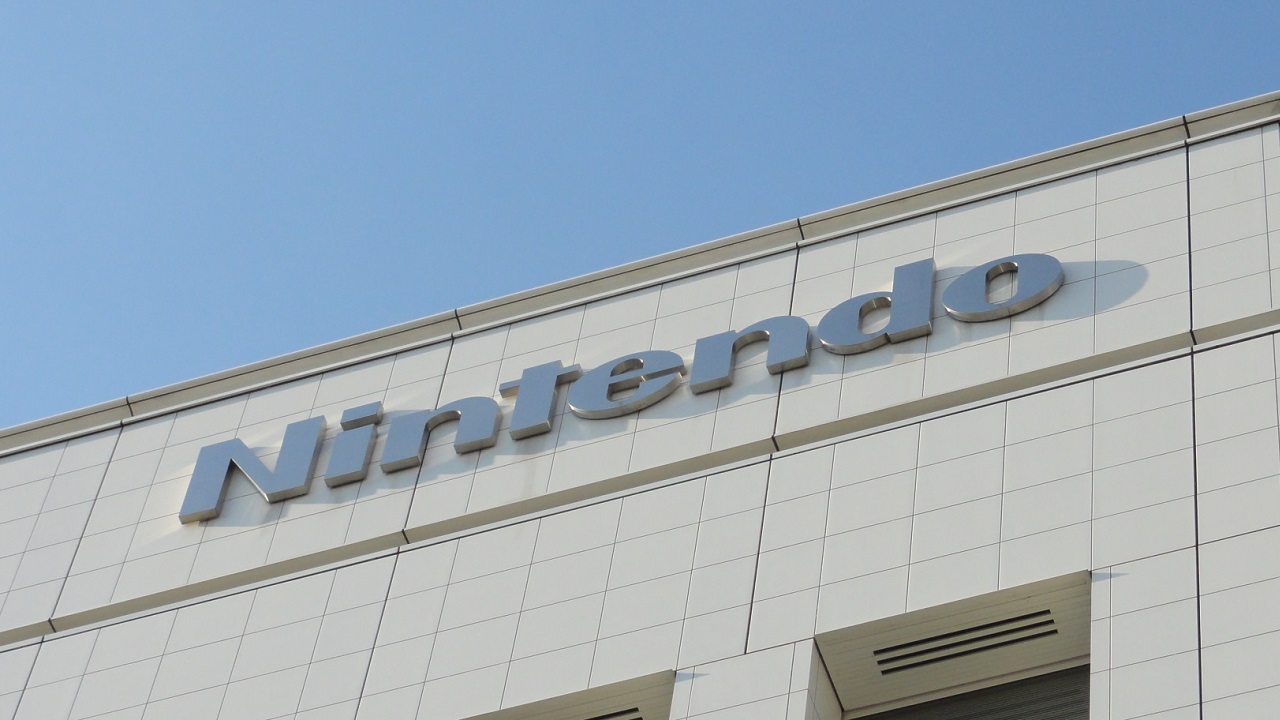 In the past few years, Nintendo has expressed a hefty interest in endeavors well beyond game console and software development. There’s been several high-profile projects to have come out of this interest, and it has just announced its intentions for another one. Apparently, Nintendo will be creating a gallery at a renovated factory that is currently in development and it could open by 2024.

Nintendo revealed its plans for the upcoming gallery fairly recently, as reported by Reuters. According to Nintendo Japan’s announcement, the company’s new gallery will be developed at a renovated factory located just south of Kyoto. Though Nintendo did not share many details about what this gallery would entail, it did include that the gallery would act as a display for its products, as well as various “exhibits and experiences.” It could very well be that this gallery shows off the extended history of Nintendo, which goes well back before its notable involvement in the video game space.

Nintendo’s intended gallery is just one of many endeavors the company has poured its efforts into in extension of its place as a gaming leader. In partnership with Universal Studios Japan, the company just opened the first Super Nintendo World theme park, which features Super Mario-themed rides, attractions, food, and plenty more for park goers. Nintendo has also opened specialized physical Nintendo shops in New York and Tokyo featuring all sorts of merchandise and fun. With this new gallery, it would seem like a good opportunity for a company as storied as Nintendo to preserve its lengthy history in a fun and interactive way.

With that in mind, we still know little about exactly what Nintendo intends to do with its upcoming Kyoto gallery. Stay tuned to Shacknews as we await further details and information, as well as opening dates on the Nintendo gallery. In the meantime, Nintendo just announced its plans for E3 2021. For more gaming related news, check out when its going live with this year's digital showcase and a following Nintendo Treehouse.