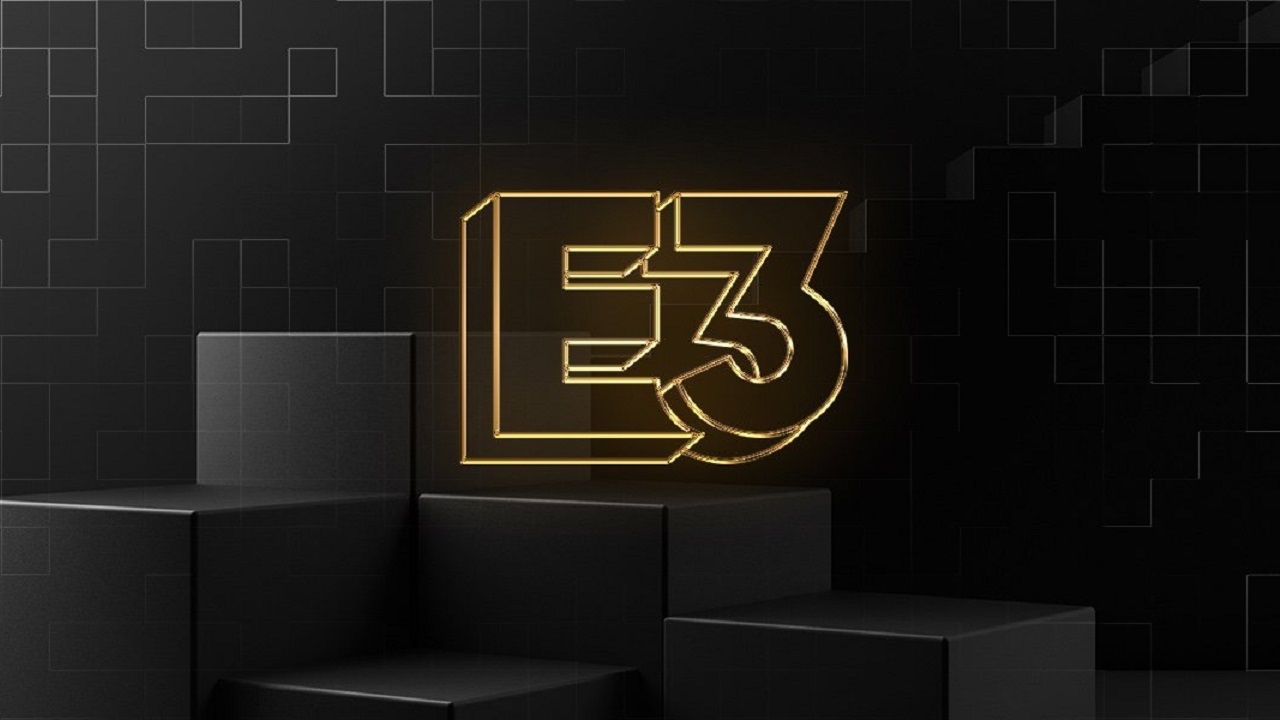 E3 2021 Awards Show will recognize the event's most anticipated games

E3 2021 is coming together bit by bit just a couple weeks ahead of its interesting new digital format. There’s still a lot we’d like to know about what’s coming up during this new E3, but at the very least, E3 has announced its own type of new and official awards show to take place on the final day of the festivities. The E3 2021 Awards Show will recognize the show’s most anticipated games, alongside some exclusive announcements and reveals to cap things off.

E3 announced its 2021 Awards Show in a press release on its website on June 1, 2021. With the E3 2021 digital event taking place from June 12 to June 15, the E3 2021 Awards Show will take place on June 15. The show will consist of panelists from some of gaming’s top media outlets, who will determine and recognize some of the show’s most anticipated games. The whole event will be hosted live by Greg Miller, Jacki Jing and Alex “Goldenboy” Mendez, and is also set to feature announcements and reveals for new and upcoming games.

Since E3 2021 has shifted towards a digital format this year, it has been a curiosity how the event planners would fill out its schedule and spice things up this year. With this in mind, the E3 2021 Awards Show makes sense in the wake of success for events such as The Game Awards and The D.I.C.E. Awards. It will be interesting to see how E3’s version sets itself apart from these previously mentioned events, but we’ll find out soon enough as the overall digital event gets set to take off on June 12 through June 15.

Stay tuned as we continue to watch for the latest news and updates on E3 2021. Be sure to check out our ongoing E3 2021 guide of events and games as more information becomes available from the show.