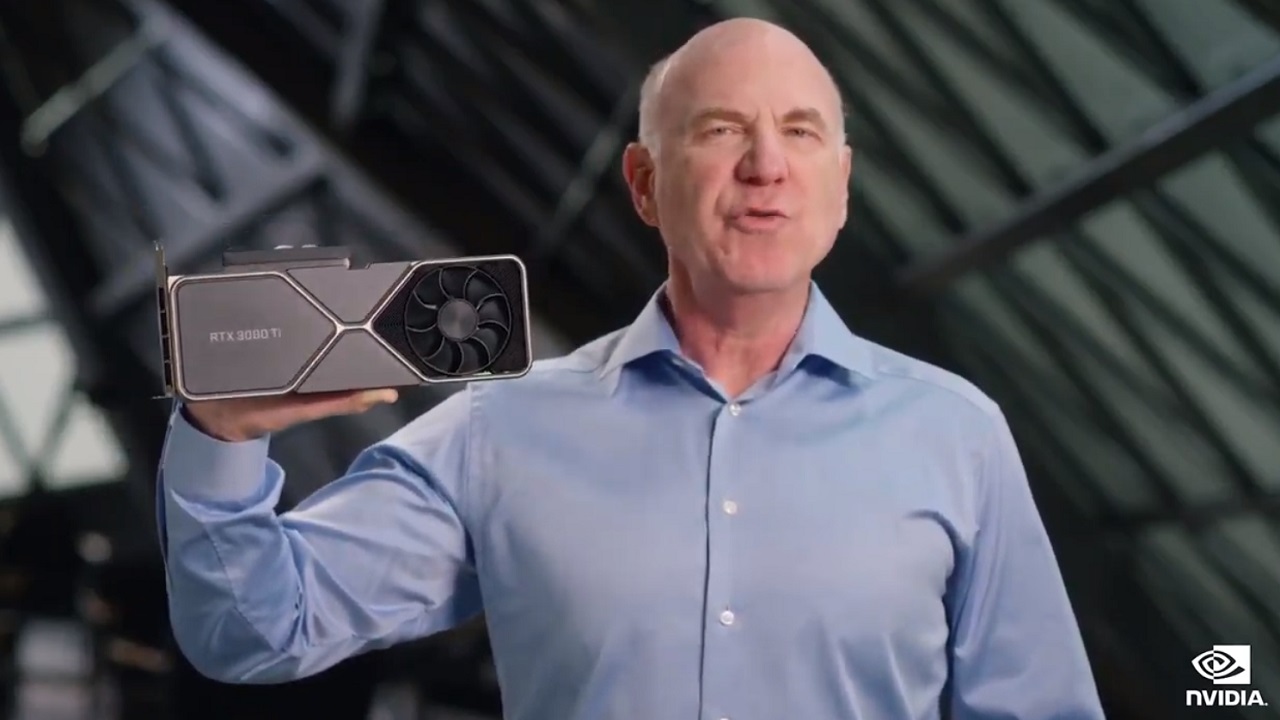 As expected, the latest NVIDIA livestream event had some extremely interesting reveals for us. During the NVIDIA at COMPUTEX 2021 Keynote, GeForce Senior Vice President Jeff Fisher and Head of Enterprise Computing Manuvir Das had plenty to say about NVIDIA’s newest technologies and its applications. One of the biggest expectations out of that was the reveal of a new RTX 3080 Ti GPU, but NVIDIA did us one better. It announced the 3080 Ti and also the RTX 3070 Ti GPU, as well as pricing and release dates for both new graphics cards.

NVIDIA didn’t stop there though. The company surprised us with the further announcement of the RTX 3070 Ti GPU. This one is supposed to pack on about 1.5 times the power of the RTX 2070 SUPER. It will feature 8GB of built-in G6X memory and will launch at a starting price of $599. It’s set to roll out on June 10, 2021.

With the NVIDIA GeForce RTX 3080 Ti and 3070 Ti GPU set to launch early this June, it will likely be a race to get them. It has been very difficult to get hands on the already released cards in the RTX 30XX GPU lineup thanks the efforts of scalpers and cryptocurrency miners despite NVIDIA’s efforts. Hopeful buyers will likely need just a touch of luck if they’re going to get in on this latest release.

As the NVIDIA RTX 3080 Ti and 3070 Ti GPU release dates loom, stay tuned for more information, including where to pick them up when available, right here at Shacknews.